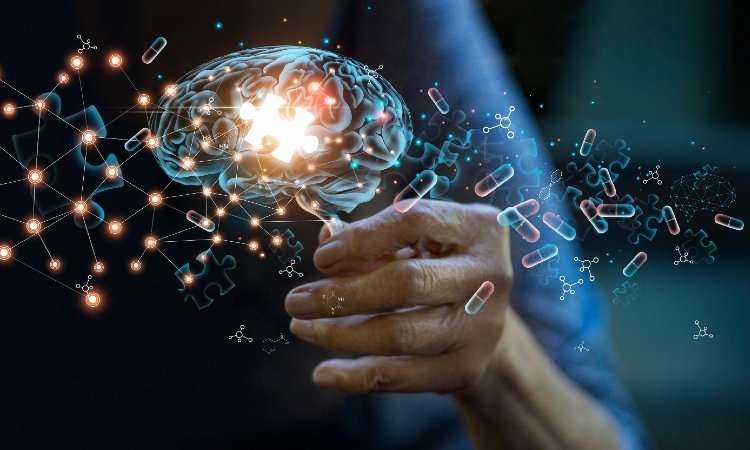 The company’s candidate screening approach recapitulates aspects of tau oligomer formation in neurodegenerative diseases and enables the identification of novel therapeutic approaches. Oligomerix’s portfolio of compounds is expected to provide a potentially lower-cost treatment alternative and/or complement to the newly emerging high-cost therapeutic options such as the monoclonal antibody products. With its recent award of $3.35 million from the National Institute on Aging of the National Institutes of Health, the company plans to begin a Phase Ia clinical trial evaluating its lead tau self- association small molecule inhibitor OLX-07010.

Oligomerix lead candidate, OLX-07010, is an oral, small molecule inhibitor of tau self-association that targets the beginning of the tau aggregation cascade, a process thought to be important in the development of Alzheimer’s disease and other neurodegenerative disorders. The lead candidate has demonstrated the ability to reduce aggregated tau in the brain in multiple animal models of tau-mediated neurodegeneration. These potentially beneficial reductions in aggregated tau were accompanied by improvements in motor activity, a surrogate for neurodegeneration, in these same models. OLX-07010 has been well characterised through an extensive program of pre-clinical toxicology and metabolism testing.

According to WilliamErhardt, President, Head of Development & Operations of Oligomerix, there is a rapidly increasing disease incidence and prevalence of AD and related dementias due to ageing populations worldwide. “Global dementia prevalence is expected to increase to 152 million in 2050, a 204% increase compared to 2018. In the US alone, AD prevalence is expected to increase from 6.5 million in 2022 to 12.7 million by 2050.”

Erhardt adds that despite the ever-increasing number of people with AD, there has been an erosion of market value (from $4.2 billion in 2013 to less than $3 billion in 2018) due to loss of patent protection for the five FDA approved pharmacologic treatments available for AD, none of which slow or stop the damage from the disease.

“With the recent controversy around approval and pricing of Aduhelm, it is unclear how the market forecasts will evolve, but there is positivity in the space and experts believe that the trajectory is likely to trend upwards,” Erhardt says. “Recent reports suggest global market value is forecasted to grow to $25-$40 billion before the end of this decade, driven primarily by the introduction of disease-modifying therapies with accompanying biomarkers for early diagnosis, coupled with the demographic rise in the number of patients.”

Several of the large pharma companies have recently re-entered the dementia field. But according to Erhardt, most are counting on antibody programs targeting beta amyloid or tau. “There are significant problems with this approach, including high-costs, serious adverse effects and lack of global accessibility due to the requirement for parenteral administration. At Oligomerix, we believe that our differentiated approach, which utilises an oral small molecule that can be administered either as monotherapy or complementary to these other approaches, can dramatically improve safety and efficacy in patients.”

Despite the challenges, Erhardt is clear about the opportunity. “Oligomerix believes it is focused on the most important segment of the neuroscience market which is the Alzheimer’s/dementia space. AD remains the sixth leading cause of death in the US and is the only neuroscience disease in the top ten leading causes of death. It is also the only segment continuing to rise amongst the top six,” he says.

The last several years has seen an exponential rise in the understanding of the pathophysiology of AD and in the identification of clinically predictive biomarkers. “These are exciting developments for both caregivers as well as drug developers which will enable the more rapid development of new treatment modalities, such as OLX-07010,” he adds.

“While AD remains a huge area of opportunity for drug developers, we believe that the rare neurodegenerative disease space, specifically rare tauopathies, is a sector that is in critical need for better diagnosis and effective therapeutics. Diseases such as PSP and FTD have no licensed and available treatments. As new technologies emerge that provide impactful insights into the biological mechanisms behind these diseases, neuroscientists can take these insights and use them to produce earlier, more rapid diagnostic methods and discover novel, clinically-relevant targets,” Erhardt states.

The Oligomerix program has the potential to have a tremendous impact on the more than 6.5 million Americans who currently have AD (projected to be 12.7 million by 2050) and their caregivers. Erhardt says: “It holds the promise to help reduce the current cost of AD ($321 billion projected to be $1.1 trillion by 2050) to our nation. Furthermore, the global need is about seven times greater than the US. Oligomerix is developing an economically viable, orally administered small molecule therapeutic that could be widely distributed even in regions that lack significant healthcare infrastructure, pending successful clinical development and regulatory approval.”

He adds that there exists a strong need for cost-effective, oral, small molecule, brain penetrant disease-modifying therapeutics for AD. “Oligomerix’s programs are disease-modifying, inhibitors of tau self-association for AD and other multiple rare neurodegenerative diseases with tau-based etiology, or tauopathies.” The value of a highly differentiated small molecule tau treatment, he says, is that it represents a more cost-effective, brain penetrant therapeutic option compared with competitive antibody approaches targeting tau that are in development.

“A safe and effective disease-modifying therapy can expect to generate extensive annual sales in the tens of billions of dollars in US revenue several years post launch based on population-based, probability adjusted revenue models,” he adds.

While AD is the main focus of the company’s research, Erhardt is clear that it is important to recognise that an effective inhibitor of tau self-association, an upstream and rate-limiting step in the formation of all pathological multimeric tau structures, has the potential for utility in the treatment of numerous rare tauopathies with unmet needs, including FTD and PSP. “We have seen in vivo activity of our lead compound in transgenic mouse models relevant to AD and inherited tauopathies expressing human tau with and without mutations, and we are excited to begin clinical testing with our lead program in healthy volunteers soon.” 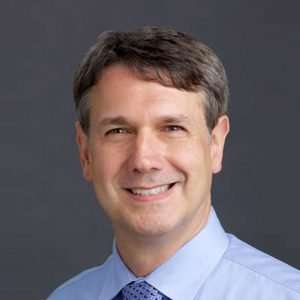 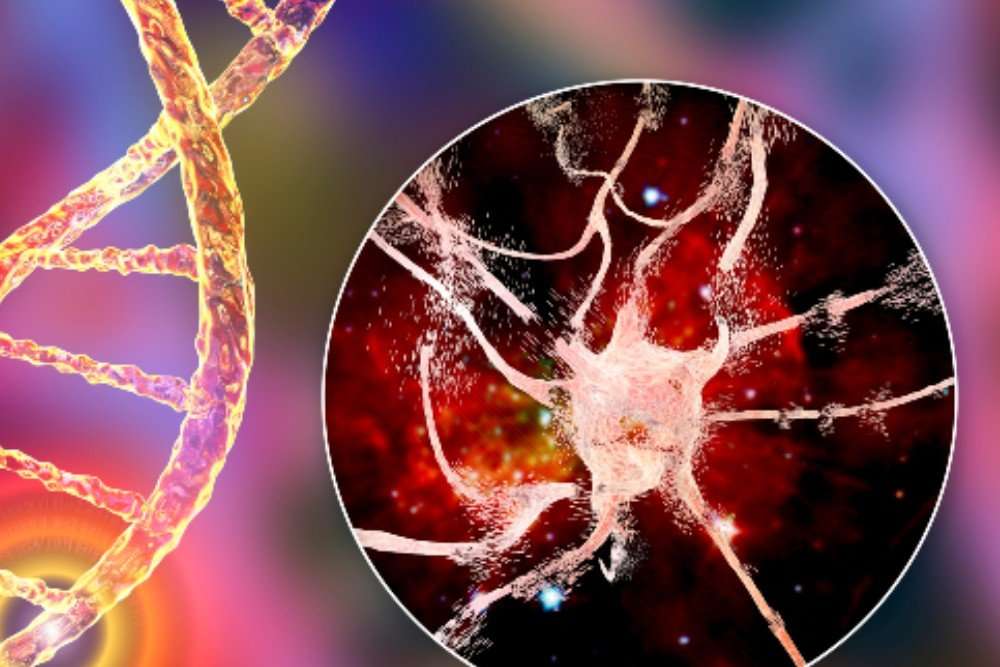 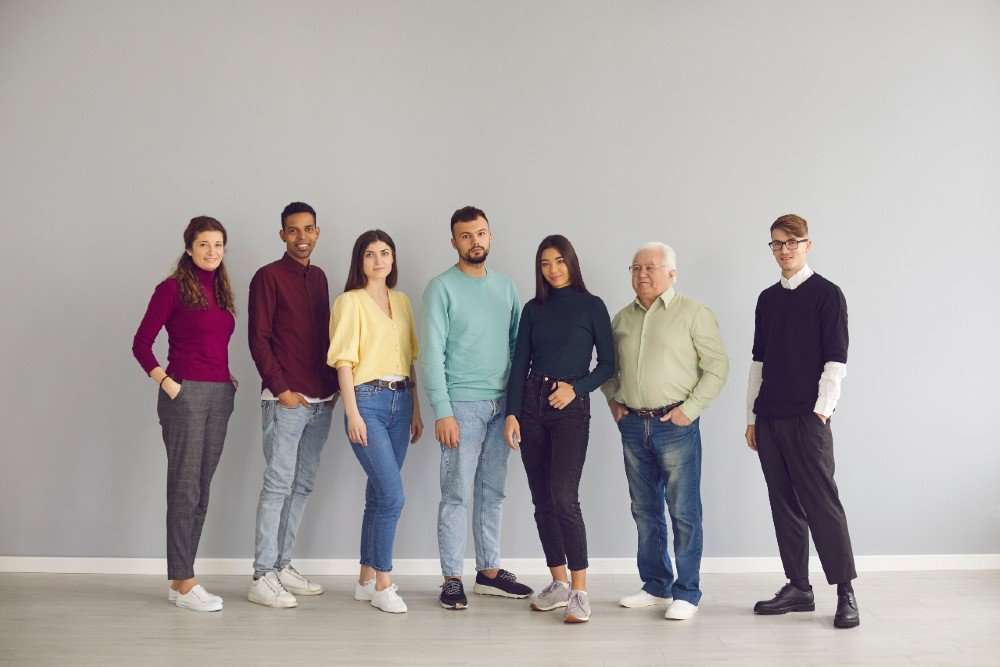