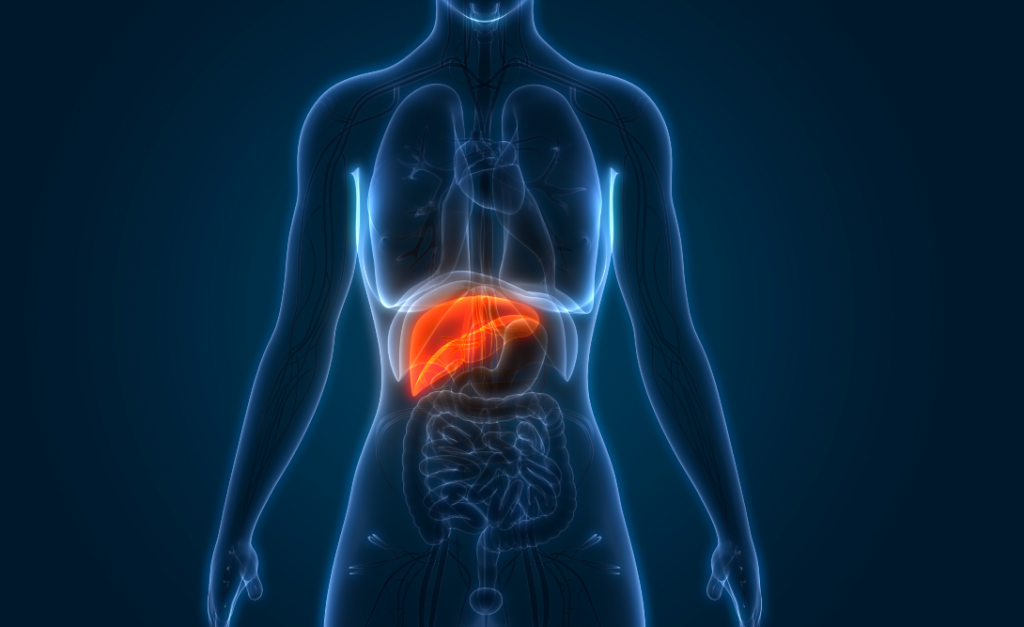 Several pharmacological treatments for non-alcoholic steatohepatitis (NASH) are expected to be launched in the seven major markets (7MM*) over the next 10 years. It is anticipated that these products can demand higher prices than the current off-label therapies, considering no therapy has been approved for the indication, and drive strong growth in the NASH market, according to GlobalData, a leading data and analytics company.

GlobalData’s research reveals that the market for NASH treatment in 7MM will undergo a very rapid growth, at a compound annual growth rate (CAGR) of 68.8% from 2019 to 2029. The growth is expected to be driven by the significant NASH population and launch of approved therapies over the next 10 years, which will garner higher prices.

Mohammad Uddin, Senior Pharma Analyst at GlobalData, said: “Currently, the majority of physicians recommend lifestyle changes as the principal standard of care, particularly in those at early stages of their disease where mortality rates are low. If pharmacological intervention is used, treatment options include vitamin E and pioglitazone. However, many have disregarded the use due to observable adverse events associated with the therapies, such as cancer risks and lack of efficacy in relation to the current regulatory requirements. Owing to the large population and current treatment use being infrequent, there is a significant opportunity for companies to introduce regulatory approved branded therapies into the market and garner high revenues.

“As such, several therapies have either completed or entered Phase III clinical trials for NASH, including Intercept’s Ocaliva (obeticholic acid), AbbVie’s cenicrivivoc and Madrigal’s resmetirom, all of which have demonstrated effectiveness in NASH resolution or at least one stage of liver fibrosis improvement. FDA currently requires one of the two endpoints to be met while EMA has indicated both should be met, although this could be changed to follow that of the FDA.”

Uddin continued: “Intercept resubmission of a new drug application for Ocaliva is expected, and if approved, will generate significant uptake since it will be the first therapy approved for the indication, although sales are likely to be slowed by the CRL considering some physicians will still hold a negative opinion of Ocaliva’s clinical profile.

“In response, developers of other pipeline therapies will be keen to leverage heightened efficacy results within their trials, with Novo Nordisk’s Ozempic (semaglutide) indicating considerably higher rates of NASH resolution compared to current Phase III therapies while Inventiva’s lanifibranor has shown significant efficacy results in its Phase IIb trial.”

Several barriers will hamper the rapid uptake of the NASH market at the start of the forecast period, including reimbursement issues and lack of validated NASH specific non-invasive tests (NITs). However, improved access to drugs and the introduction of NITs to assist in the diagnosis and measuring treatment response are expected to drive growth during the latter parts of the forecast, with the most efficacious therapies set to be the highest earners.

Uddin concluded: “Primary research conducted by GlobalData suggests efficacy profiles of therapies, specifically related to regulatory endpoints, will have significant influence on the physician treatment choice and increase reimbursement rates, as indicated by payers. Therefore, therapies such as Ozempic and lanifibranor are expected to hold significant proportions of the NASH market by 2029.”