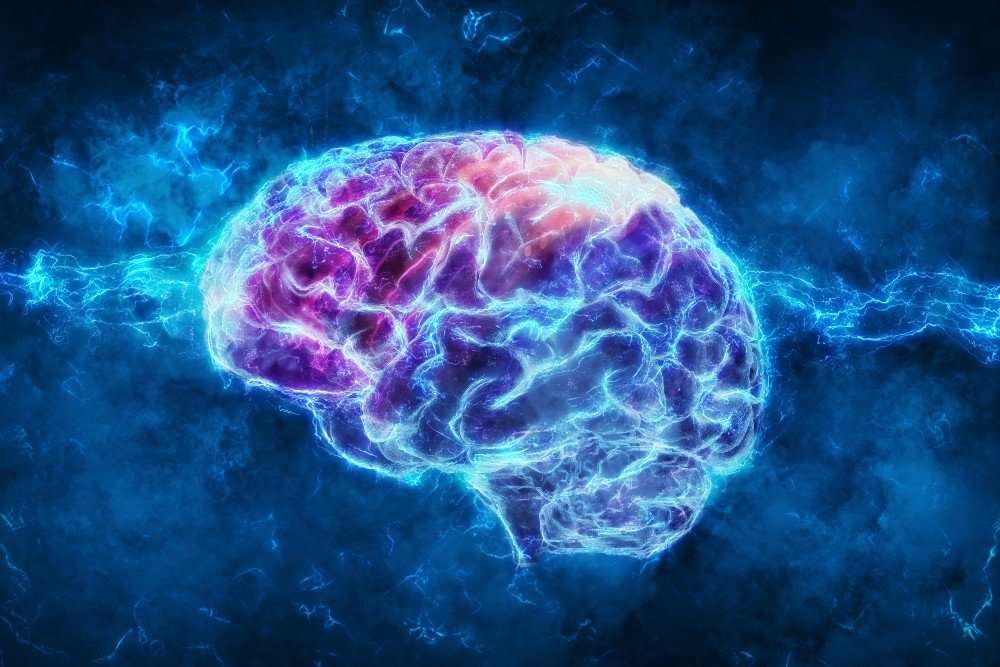 Monument Therapeutics, in collaboration with the University of Nottingham, has announced a preclinical study to support the use of their non-invasive biomarker for cognitive impairment in schizophrenia.

Currently, there are no treatments on the market for cognitive impairment associated with schizophrenia, despite efforts by pharmaceutical companies over the last decade. One of the recognised limitations of previous attempts is that trials included the entire population of patients meeting schizophrenia diagnostic criteria, despite widespread acceptance that this reflects a biologically heterogeneous group, who are unlikely to all respond to the same type of drug. With this inclusion of all patients, it has been a challenge to delineate whether these trials have reported a negative outcome due to the heterogeneous nature of the patients and their biological profiles, or whether the compounds have indeed been ineffective.

Monument’s approach solves this issue by using a non-invasive digital biomarker to identify the sub-group of patients with schizophrenia that have a common neurobiological underpinning. This allows the definition of specific patients for whom the target compound will work, greatly increasing the chance of trial success and ultimately allowing a precision medicine approach to this disabling psychiatric disorder. The first human studies in this programme are scheduled to start in 2022.

Dr Paula Moran, Associate Professor in Behavioural Neuroscience at the University of Nottingham, School of Psychology, and lead on the study said: “The team here at the University of Nottingham, including Professor Claire Gibson and Dr Stuart Williams, aims to provide preclinical proof of mechanism evidence for the biomarker and drug combination to demonstrate pro-cognitive effects prior to moving to clinic. The preclinical work will capitalise on our long-standing experience with animal models relevant to schizophrenia to determine efficacy, safety and dose selection for the compound.”

Dr Kiri Granger, CSO of Monument added: “Monument’s initial targets are areas of unmet clinical need with limited treatment options. Schizophrenia affects around 20 million people worldwide1, however there are no approved treatments for the common and disabling cognitive impairment associated with the disorder. By combining our proprietary digital biomarker and vast experience in the design of schizophrenia trials with the preclinical expertise of Dr Moran’s team, we intend to bring new hope to this underserved sector.”