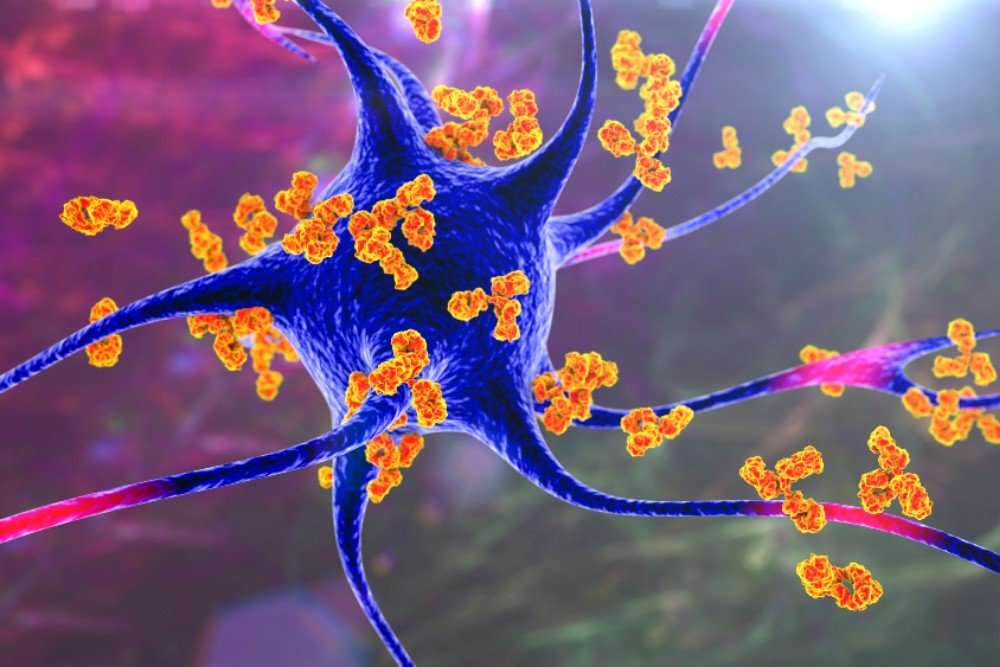 New research led by scientists from the UK’s University of Manchester and NIHR Manchester Biomedical Research Centre (BRC) has profiled the side effects of methotrexate – a common drug used to treat arthritis and other autoimmune diseases.

The authors hope their findings – published in the journal Rheumatology – will ease the concerns of patients before commencing treatment, who often lack knowledge of the drug, its impact and side effects.

Though the study is unable to conclude if the drug causes the side effects they report in arthritis patients, the associations give them and their doctors “valuable information”, according to the researchers.

The lead investigator, Dr Suzanne Verstappen from The University of Manchester, is supported by Versus Arthritis and Manchester BRC. The BRC’s Musculoskeletal (MSK) research theme aims to use biomarkers such as patient data to predict outcomes and personalise treatments for patients with MSK conditions.

The team evaluated data of 1,069 patients who participated in the Rheumatoid Arthritis Medication Study (RAMS) from 38 hospitals across the UK, including in Greater Manchester. The patients were recruited to the study before starting methotrexate treatment and were followed up for one year.

Side effects were common among patients over the first year of methotrexate, though most were not serious.

Overall, 77.5% experienced at least one side effect during the 12 months: 250 reported only one, 169 reported two, and the others reported three or more.

Of the side effects associated with taking the drug:

Alcohol consumption at the start of treatment was associated with nausea, alopecia, and mucocutaneous side effects while taking the drug. Patients who had higher levels of concern about treatment reported more gastrointestinal side effects, particularly nausea.

PI of the RAMS study, Dr Suzanne Verstappen, is studying musculoskeletal epidemiology at The University of Manchester and a researcher for Manchester BRC’s Adult Inflammatory Arthritis research programme. She commented: “Methotrexate has transformed the treatment of inflammatory arthritis and improved the lives of almost two million people worldwide. But worrying about side effects could stop patients from initiating this important drug, or reduce adherence to treatment. These findings, however, provide patients and clinicians with insight into the management of patients with rheumatoid arthritis starting methotrexate. Their concerns can be lessened by stressing the benefits of the treatment alongside a more specific discussion about side effects.”

PhD researcher Ahmad Sherbini and first author of the manuscript from The University of Manchester, said: “Methotrexate is currently the drug of first choice for newly diagnosed patients with rheumatoid arthritis due to its low-cost and established efficacy. However, side effects associated with it have a considerable impact on treatment retention rates during the first year of treatment. Using the data in this study, patients can make informed decisions whether to start this drug and potentially increasing adherence to treatment. It can also help identifying patients with higher risk of side effects who require frequent monitoring and additional GP visits. Ultimately and with further studies, treatment can be tailored to patients, and better resource utilisation can be achieved.”