Study illuminates surfaces of spike most resistant to antibody escape 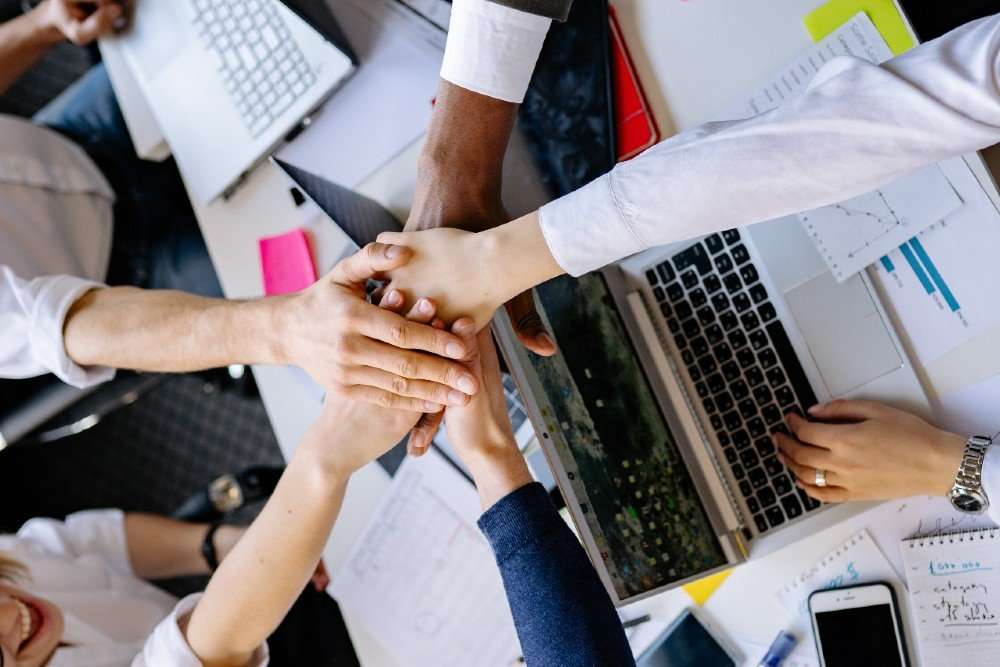 Scientists at La Jolla Institute for Immunology (LJI) have published a detailed map of where human antibodies bind to SARS-CoV-2, which was generated by a global collaboration comparing nearly all leading clinical candidates. The new research, published in Science, will guide the development of more effective Covid-19 antibody therapies and help scientists develop effective vaccines to address emerging viral variants.

“We were able to map the geography of Spike and understand which antibodies bind to which footprints. This map provides a reference to help predict which antibodies are still effective against SARS-CoV-2 variants of concern like the currently surging Delta variant,” said LJI Professor Erica Ollmann Saphire, who leads the global effort behind this research, called the Coronavirus Immunotherapeutic Consortium (CoVIC).

The researchers found three different groups of antibodies that are resistant to mutations in SARS-CoV-2 spike protein. These antibodies could target vulnerable sites on thes pike protein, even as it mutates. “We now have a framework for selecting durable antibody cocktails for Covid-19 treatment,” said Saphire.

The CoVIC includes about 370 antibodies from 59 different discovery efforts that cover a broad range: from academic labs and small biotechs to large international biopharmaceutical corporations. These antibody therapeutics are being evaluated side-by-side in a standardised lab by seven different partner labs. The Saphire team at LJI is determining high-resolution structures of these antibodies and also rapidly generated tools to examine the effects of mutations in Spike on antibody potency.

“CoVIC was formed to analyse a huge panel of monoclonal antibodies on equal footing,” said study co-first author Kathryn Hastie, an instructor at LJI. “The initial goal was to look at antibodies against the original SARS-CoV-2 strain, but it quickly became clear that the virus’s Spike protein was ever-evolving. The ability of the Spike to change has serious implications when you are talking about treating someone with a monoclonal antibody.”

This systematic study on the huge pool of antibodies is a massive undertaking. This study provides a framework to understand, on a global scale, which antibodies are effective (or not) against which variants. This information will be key in narrowing the pool of antibodies from which to advance to further study.

Schendel and Hastie worked closely with Daniel Bedinger of Salt Lake City-based biotech company Carterra, which developed the LSA instrument and Epitope binning analysis software that was critical for this analysis. Bedinger created network plots that allowed the scientists to compare how more than 250 antibodies would bind to SARS-CoV-2.