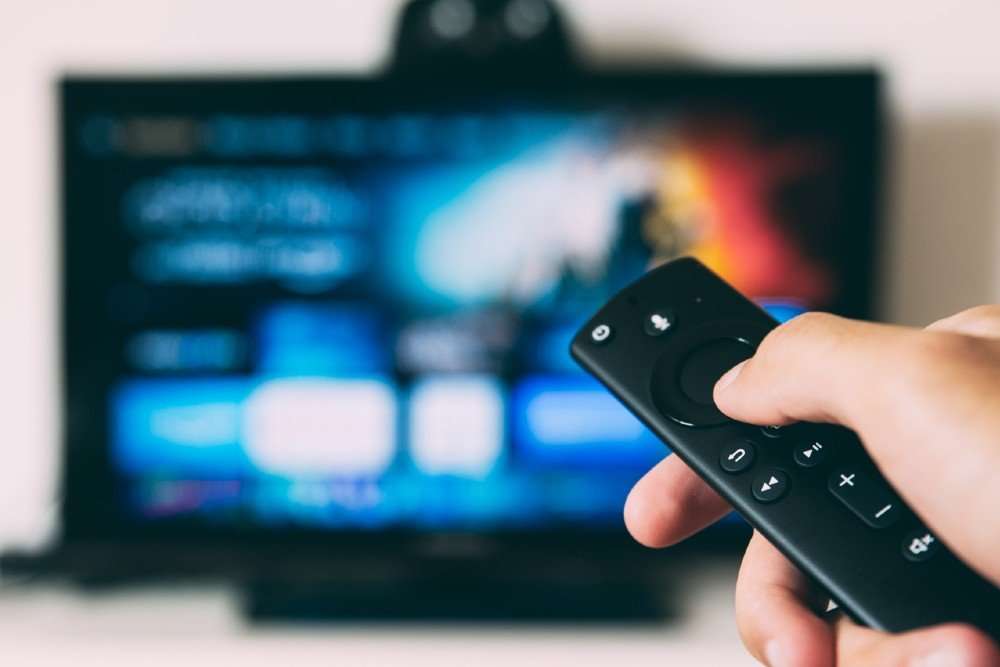 ‘Unicorn Hunters’ is a new show on Amazon Prime which invites viewers around the world to invest alongside a panel of entrepreneurs and business leaders. It aims to level the field for start-ups who do not have access to traditional venture capital funding.

The show provides viewers an opportunity to learn about and invest in historically marginalised or disenfranchised global entrepreneurs such as women, minorities, and LGBTQ, who receive significantly less funding. Starton Therapeutics is the first of three health-related companies to be featured on the Unicorn Hunters show.

In one episode, Pedro Lichtinger, Chairman and CEO of Starton Therapeutics talks about the side effects of his brother’s prostate cancer treatment while pitching his company’s transdermal (through the skin) drug delivery technology. He explains how the technology has the potential to transform cancer patients’ lives, by allowing them to receive continuous cancer treatment, whilst minimising the side effects of cancer drugs.

The company’s main product is STAR-LLD, a once-weekly transdermal and continuous subcutaneous formulation of lenalidomide for chronic lymphocytic leukaemia and multiple myeloma. The company’s other key product, STAR-OLZ is a once-weekly transdermal olanzapine for chemotherapy-induced nausea and vomiting. Starton aims to raise $20-30 million to fund further clinical trials and is preparing for STAR-LLD Phase I clinical studies and STAR-OLZ Phase II clinical studies in the fourth quarter of 2021.

On the third episode of Unicorn Hunters, Lichtinger is successful in achieving investment in Starton Therapeutics from two of the panellists, Moe Vela and Silvina Moschini.

New episodes of Unicorn Hunters air every other Monday at 10AM EDT / 3pm UK on UnicornHunters.com with distribution via Amazon Prime and multiple online channels, including LinkedIn Broadcast, Facebook Video, YouTube and Vimeo.