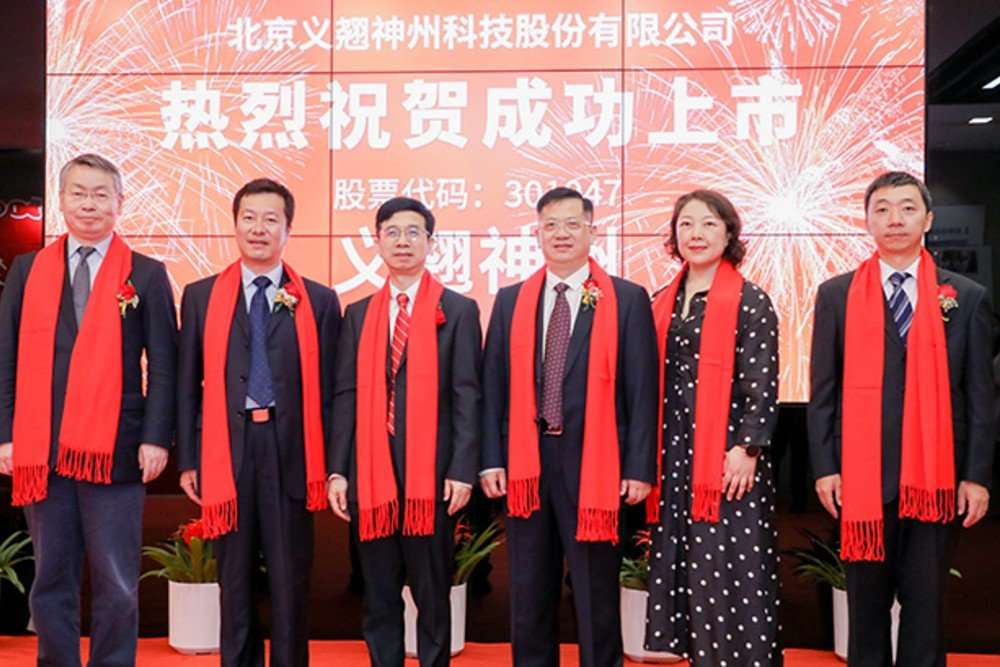 Sino Biological has announced a successful listing on the Shenzhen Stock Exchange subsidiary ChiNext. A total of 17 million shares were issued for a total of ¥4.98 billion (US$770 million) raised during this initial public offering.

Sino Biological says the listing is an important milestone in its strategic plan for growth. It signifies a new starting point for the company’s future growth and development, providing the financial backing for broad and rapid expansion of Sino Biological’s existing capabilities.

Dr Liangzhi Xie, Chairman of Sino Biological, said: “Sino Biological will now be able to further enhance its strength in as one of the world’s leading providers of research reagents and services, while simultaneously improving its competitiveness and profitability. These endeavours will bring multiple benefits to investors such as increased shareholder value while positively impacting the health and well-being of society.”

As a high-tech enterprise, Sino Biological specialises in the research, development, production and sales of biological reagents such as recombinant proteins, antibodies, genes and culture media. In the future, Sino Biological will broaden efforts in the innovation, expansion and optimisation of existing product and service lines. This will be accomplished through internal development and acquisition of key technologies coupled with aggressive infrastructure growth.