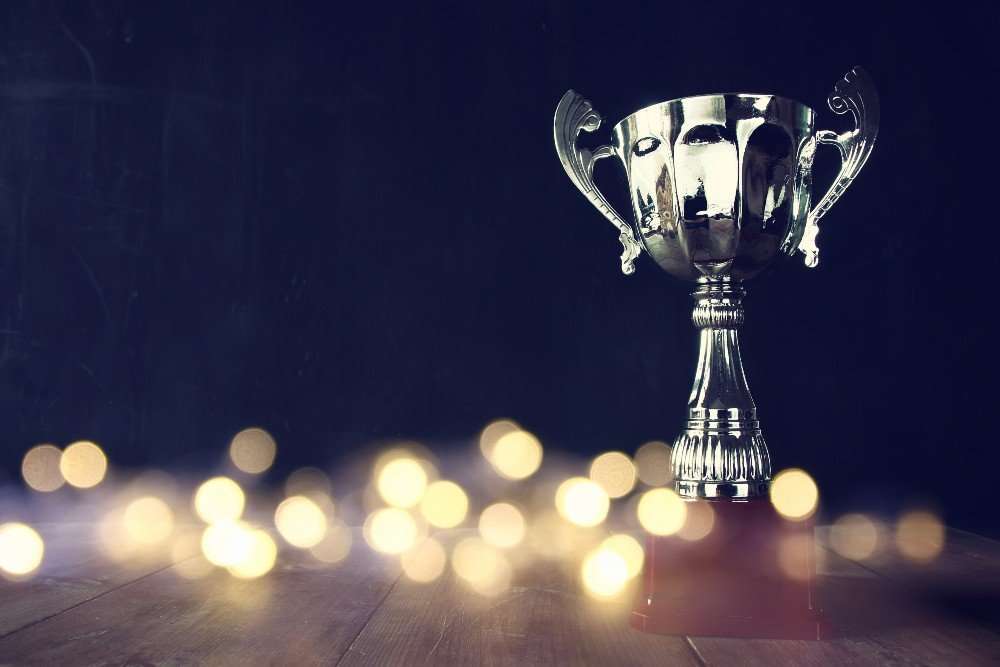 Jeffrey Fisher, PhD, Senior Research Fellow at ScitoVation, has been awarded the 2022 Society of Toxicology Arnold J. Lehman Award for his career-long body of work on physiologically based pharmacokinetic (PBPK) and biologically based dose response (BBDR) modeling tools to improve risk assessment.

Dr. Fisher’s work influenced many high-visibility risk-based regulatory decisions by both the US Environmental Protection Agency (EPA) and the US Food and Drug Administration (FDA). He has provided training by coursework, mentoring, and publications on good practices for the use of PBPK and BBDR models in contemporary risk assessments.

By modeling the effects of perchlorate on the thyroid of a pregnant woman, Fisher’s research became the basis for the US EPA BBDR model of perchlorate in their recent assessment of safe drinking water concentrations of the chemical and assisted US FDA regulatory scientists in the pharmacokinetic analyses of a per- and polyfluoroalkyl substance (PFAS), 6:2 FTOH, in animals and humans.

Dr. Patrick McMullen, Director of Computational Toxicology at ScitoVation,said: “Jeff’s leadership at ScitoVation has had a profound impact on the group. Particularly, his expertise and deep thinking about topical issues has allowed us to attack problems in modeling and pharmacokinetics that are critical to toxicology.”

The award will be presented live at the 61st Annual Meeting of Society of Toxicology (TOX) in San Diego, CA on March 27, 2022.