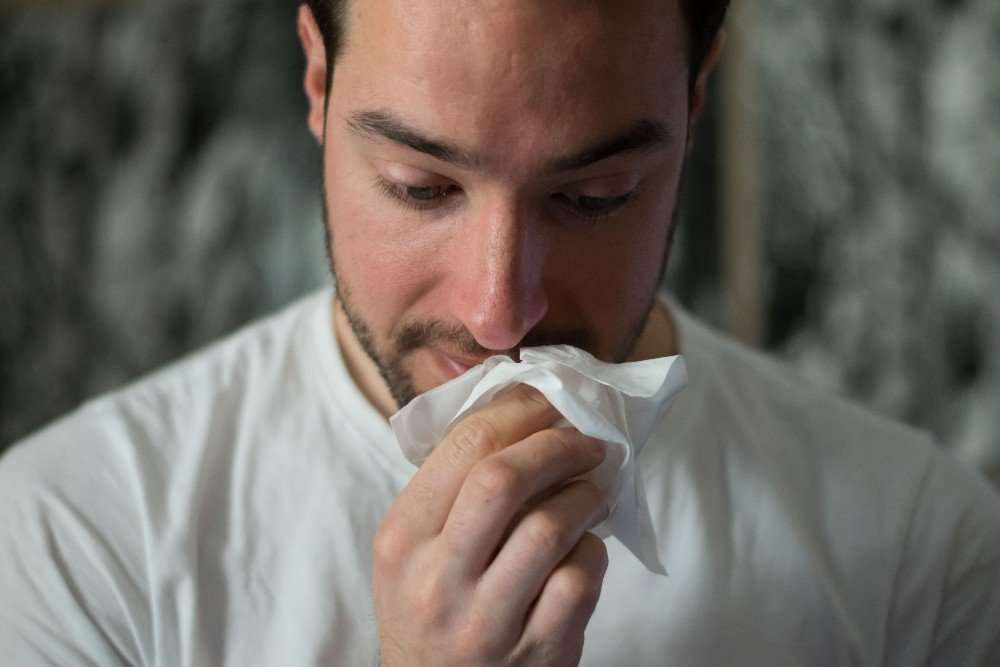 Scientists at the Francis Crick Institute have uncovered biological processes key to regulating immune cells that can cause allergic reactions unless closely controlled, which they hope could help expose what goes wrong when the body develops allergies or goes into anaphylaxis.

IgE antibodies are present at very low numbers in the immune system, and unlike other immune cells are not associated with lasting immune responses. They play a role in recognising immediate threats like parasites and venoms. But they can also be produced in response to non-threatening environmental substances like pollen and foods, in the case of allergies. Researchers think this happens when IgE antibodies fail to self-limit their production.

As part of their new study published in Immunity, the research team performed comprehensive CRISPR genetic screens to identify genes that control the number and differentiation of white blood cells that make IgE antibodies.

The researchers identified a number of biological pathways associated with the production and survival of white blood cells called B cells that are committed to producing IgE antibodies. In particular, they found that calcium signalling is key to inhibiting the survival of these cells and their differentiation into plasma cells that produce IgE in large quantities.

In the lab, the researchers deleted genes associated with calcium signalling in mice and found that the IgE antibody response was increased, confirming calcium’s key role in controlling the IgE levels and activity in the body.

Pavel Tolar, lead researcher and head of the Crick’s Immune Receptor Activation Laboratory, said: “IgE antibodies are associated with acute immune responses like itching skin or vomiting, but when they persist in the blood, they might cause a chronic reaction. We think that for some people, this is what happens in the case of exposure to allergens.”

“Intracellular calcium is usually associated with an increased immune response,” added Tolar. “But in the case of IgE B cells, we see the opposite – it’s a limiting factor in their survival. If we can examine calcium levels in B cells in the context of specific allergies, we might be able to find ways to better regulate this overactive immune response.”

Tolar and his team plan to continue exploring the regulation of IgE antibodies from their new lab at UCL with support from Wellcome.