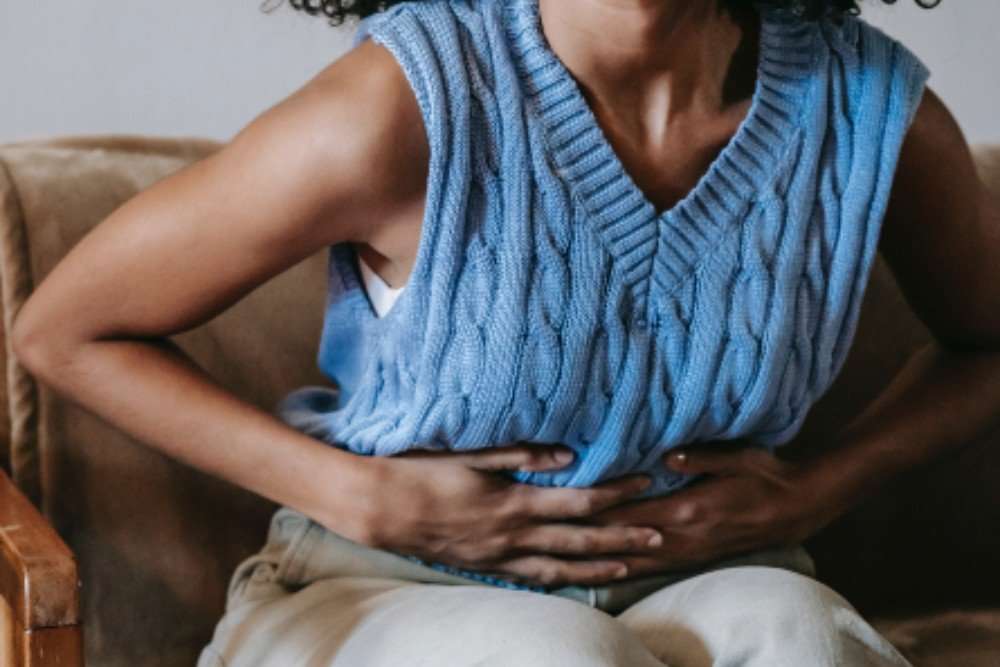 New research conducted by the University of Oxford, Baylor College of Medicine, the University of Wisconsin-Madison and Bayer AG, offers new insight into how to treat endometriosis, a painful, chronic condition in which tissue from the uterus inappropriately grows outside the uterus. Current treatments are limited and include surgery and hormone therapy, which can involve unwanted side effects.

The researchers performed genetic analyses of humans and rhesus macaques to identify a specific gene, NPSR1, that increases risk of suffering from endometriosis. The results reveal a potential new nonhormonal drug target that may lead to improved therapy. Their results are published in Science Translational Medicine.

The Oxford team, led by Dr Krina Zondervan, had previously found a genetic linkage to endometriosis on chromosome 7p13-15 by analysing DNA from families containing at least three women diagnosed with endometriosis. The Baylor team, led by Dr Jeffrey Rogers, verified this genetic linkage in the DNA of rhesus monkeys with spontaneous endometriosis at the Wisconsin National Primate Research Center at the University of Wisconsin-Madison. This validation justified further research through in-depth sequencing analysis of the endometriosis families at Oxford, which narrowed down the genetic cause to rare variants in the NPSR1 gene.

Most of the women carrying these rare variants had stage III/IV disease. The Baylor researchers similarly sequenced rhesus monkeys and again showed suggestive evidence also in this species. Finally, an Oxford study of more than 11,000 women, including patients with endometriosis and healthy women, identified a specific common variant in the NPSR1 gene also associated with stage III/IV endometriosis.

Jeffrey Rogers, associate professor at the Human Genome Sequencing Center at Baylor, said: “This is one of the first examples of DNA sequencing in nonhuman primates to validate results in human studies and the first to make a significant impact on understanding the genetics of common, complex metabolic diseases. The primate research really helped to provide confidence at each step of the genetic analysis in humans and gave us motivation to carry on chasing these particular genes.”

The insights revealed in this genetic analysis point to a potential new drug target. As part of this collaboration, researchers at Bayer, in scientific partnership with Oxford University, used an NPSR1 inhibitor to block protein signaling of that gene in cellular assays and then in mouse models of endometriosis. They found this treatment led to reduced inflammation and abdominal pain, thus identifying a target for future research in treating endometriosis.

Krina Zondervan, Professor of Reproductive and Genomic Epidemiology, Head of the Department of Women’s and Reproductive Health at the University of Oxford and Co-director of the Endometriosis CaRe Centre at Oxford said: “This is an exciting new development in our quest for new treatments of endometriosis, a debilitating and underrecognized disease affecting 190 million women worldwide. We need to do further research on the mechanism of action and the role of the genetic variants in modulation of the gene’s effects in specific tissues. However, we have a promising new nonhormonal target for further investigation and development that appears to address directly the inflammatory and pain components of the disease.”