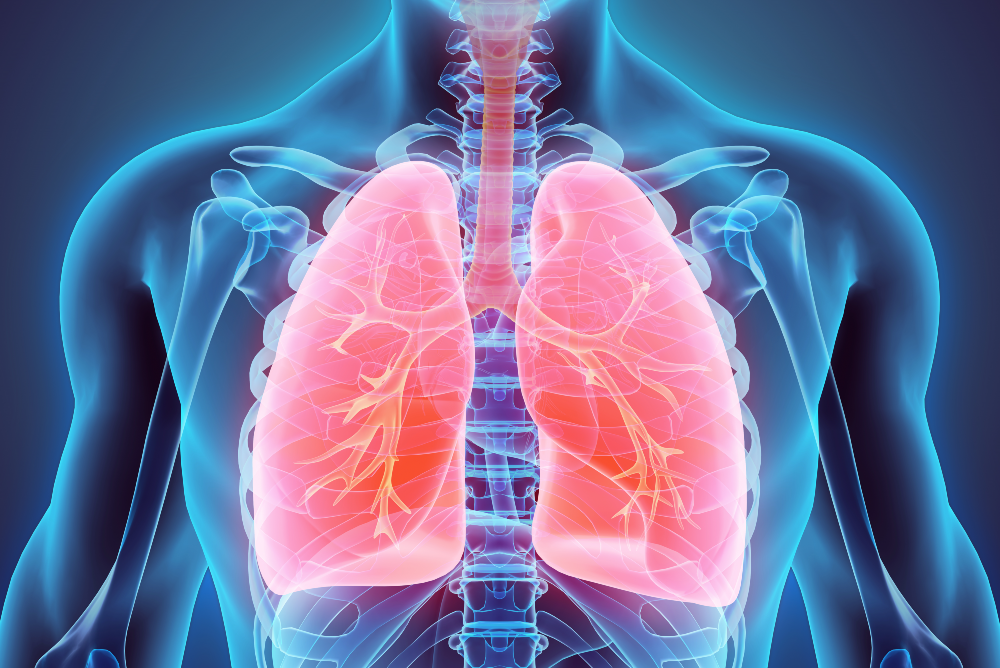 In a collaboration  involving the National Emerging Infectious Disease Laboratories (NEIDL), the Center for Regenerative Medicine (CReM), and the Center for Network Systems Biology (CNSB), scientists have reported the first map of the molecular responses of human lung cells to infection by SARS-CoV-2.

They found a crucial type of protein modification called ‘phosphorylation’ becomes aberrant in these infected lung cells. Phosphorylation of proteins play a major role in regulating protein function inside the cells of an organism and both protein abundance and protein phosphorylation are typically highly controlled processes in the case of normal/healthy cells. However, they discovered that SARS-CoV-2 throws the lung cells into disarray, causing abnormal changes in protein amounts and frequency of protein phosphorylation inside these cells. These abnormal changes help the virus to multiply eventually destroy the cells. The destruction of infected cells may result in widespread lung injury.

According to the researchers, as soon as the SARS-CoV-2 enters the lung cells, it rapidly begins to exploit the cell’s core resources, which are otherwise required for the cell’s normal growth and function.

“The virus uses these resources to proliferate while evading attack by the body’s immune system. In this way new viruses form which subsequently exit the exhausted and brutally damaged lung cell, leaving them to self-destruct. These new viruses then infect other cells, where the same cycle is repeated,” explained corresponding author Andrew Emili, Professor of Biochemistry at BUSM.

The researchers examined lung alveolar cells from one to 24 hours after infection with SARS-CoV-2 to understand what changes occur in lung cells immediately (at one, three and six hours after infection by SARS-CoV-2) and what changes occur later (at 24 hours after infection). These changes were then compared to uninfected cells. All proteins from infected and uninfected alveolar cells, corresponding to the different time-points were extracted and labelled with unique barcoding tags called “tandem mass tag.” These tags, which can be accurately detected only by a mass spectrometer, permit robust quantification of protein and phosphorylation abundance in cells.

“Our results showed that in comparison to normal/uninfected lung cells, SARS-CoV-2 infected lung cells showed dramatic changes in the abundance of thousands of proteins and phosphorylation events,” said Darrell Kotton, Professor of Pathology & Laboratory Medicine at BUSM and director of the CReM.

“Moreover, our data also showed that the SARS-CoV-2 virus induces a significant number of these changes as early as one hour post infection and lays the foundation for a complete hijack of the host lung cells,” added Elke Muhlberger, Associate Professor of Microbiology and Principal Investigator at the NEIDL.

“There are important biological features specific to lung cells that are not reproduced by other cell types commonly used to study viral infection,” said Andrew Wilson, Associate Professor of medicine at BUSM and CReM investigator.

“Studying the virus in the context of the cell type that is most damaged in patients is likely to yield insights that we wouldn’t be able to see in other model systems.”

The researchers also analysed their data to identify prospective opportunities for COVID-19 treatment and found that at least 18 pre-existing clinically approved drugs (developed originally for other medical conditions/diseases) can be potentially re-purposed for use towards COVID-19 therapy. These drugs have shown exceptional promise to block the proliferation of the SARS-CoV-2 in lung cells.