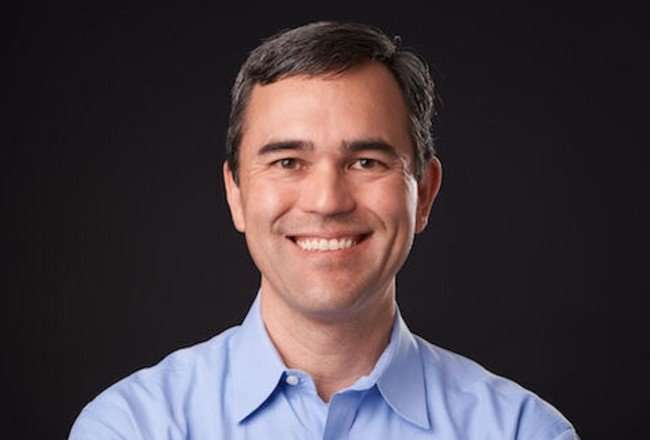 The efficiency of candidate antibody discovery pipelines is directly connected to the quality of the DNA library being screened. To reduce discovery timelines, researchers need access to tools allowing them to take more shots on goal, as well as line up these shots effectively. Advances in DNA synthesis technology provide precise antibody variant libraries containing an accurate representation of the designed sequence. Twist Biopharma, a division of Twist Bioscience, utilises these libraries to reduce the candidate antibody discovery cycle down to less than 8 weeks. This workflow was used recently in the discovery of therapeutic antibodies targeting key viral antigens.

The human body is a bioengineering marvel. Our immune systems shuffle and recombine segments of DNA using DNA recombination and somatic hypermutation to create an ever-growing library of novel antibodies that are selected, optimised, and deployed to protect us from infection.

Emulating this process in the lab enables the development of monoclonal antibodies with therapeutic applications. In 2020, the two top-selling drugs were antibodies – Adalimumab and Pembrolizumab. However, discovering candidates for the next blockbuster biotherapeutic antibody requires efficient and effective methods that replicate the body’s ability to generate novel antibodies.

Modern protein-display technologies allow for the high-throughput testing of synthetic antibody sequences. Typically, antibody genes are inserted recombinantly into the coat protein of a bacteriophage. Researchers then use an affinity selection process known as biopanning to identify strong-binding antibody candidates. Knowledge of the antibody gene enables rapid tuning of antibody properties and facilitates their subsequent optimisation before starting clinical trials.

Researchers must pan billions of antibody variants in a single experiment to maximise the chances that phage display pipelines yield fruitful antibody candidates. Therefore, access to antibody variants is a crucial prerequisite for antibody discovery. The quality of candidates obtained from affinity selection is therefore directly correlated to the quality of the underlying library being panned.

The value of DNA synthesis in antibody development

Figure 1 compares traditional degenerate oligo-based library synthesis (NNK) with direct library synthesis from Twist Bioscience for a high-diversity domain across a stretch of nine consecutive amino acids. Based on a perfect NNK library, it is possible to predict percentages expected for each amino acid. As can be seen, the observed ratio of amino acids is widely divergent from the designed ratio when using the degenerate method. The imprecise placement of variation results in uncontrolled sequence bias, poor variant representation, and large portions (~3%) of sequences coding for non-functional antibodies. This variance and inefficiency leads to a higher screening burden. In contrast, the high-quality oligos generated by Twist’s precise synthesis pipeline allows for tight control over variant representation at every position, with an overall variance of ±0.4%.

Twist Biopharma, a division of Twist Bioscience, specialises in the high-throughput discovery of high-quality antibody candidates and leverages Twist Bioscience’s oligo synthesis platform to construct antibody variant libraries specifically designed for a variety of discovery applications. As a result, Twist Biopharma can discover candidate antibodies against several hard-to-drug targets in as little as eight weeks. Researchers can access all or part of this workflow, including library design, library synthesis, and antibody discovery through various partnership and licensing models.

The devastating arrival of the SARS-CoV-2 virus in December of 2019 marked the beginning of a molecular arms race. Antibodies naturally surfaced as a critical part of an effort to mitigate this prolific and fast-spreading RNA virus that would inevitably evolve to better evade host immunity.

Previous outbreaks of beta coronaviruses were effectively treated with antibodies. Evidence suggested that disruption of the SARS-CoV-2 virus’ S-protein or its putative receptor, ACE2, could block cell entry and thus reasonably prevent infection.

Using antibodies isolated from a Covid-19 survivor in combination with human Fab and VHH libraries, Twist Biopharma collaborated with researchers from multiple institutions to identify more than 200 antibody candidates by phage display-based affinity selection (top candidates shown in figure 2a). Using traditional methods, the development of such antibodies would require a significant investment of resources and time. The collaboration identified strong candidate ACE2 and S-protein binders in less than eight weeks with Twist Biopharma’s platform.

Of note, the natural VHH repertoire were designed based on the VHH libraries used in this effort. Thousands of known VHH sequences with binding activity were shuffled with millions of human CDR3 regions from human immune cells to produce two libraries containing 2.3×109 and 2.2×1012 variants (Figure 2b). Basing library design on the natural repertoire ensures that unnatural combinations of amino acids are avoided, natural diversities are captured, and the risk of immunogenicity is reduced.

Among the candidates were both IgG antibodies and VHH antibodies, the latter being of particular interest due to their small size, as they can reach epitopes that would be otherwise inaccessible to larger antibodies. VHH antibodies also have favorable biochemical and pharmacological properties that include thermal and chemical stability. Candidate VHH antibodies have since progressed to functionalisation and have undergone in vivo testing in animal models, the results of which have been submitted for publication.

The future of antibody discovery

Find out how to remove bottlenecks in your antibody discovery pipeline here.