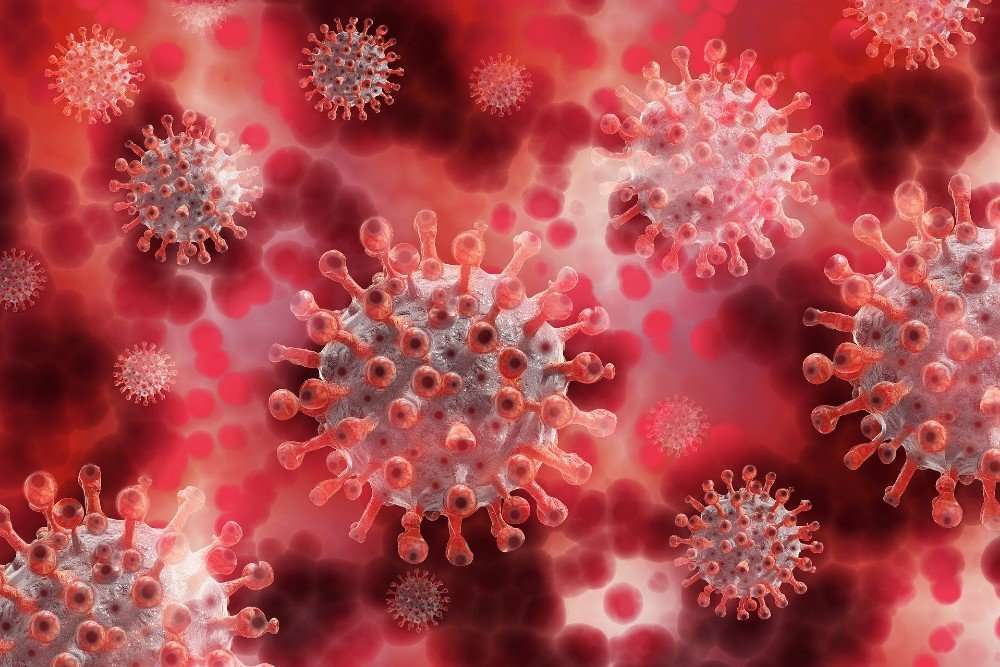 Following the approval of GlaxoSmithKline (GSK) and Vir Biotechnology’s Covid-19 drug Xevudy (sotrovimab), the companies have announced an update, with preclinical data demonstrating that sotrovimab, an investigational monoclonal antibody, retains activity against key mutations of the new Omicron SARS-CoV-2 variant (B.1.1.529), including those found in the binding site of sotrovimab.

These data were generated through pseudo-virus testing of specific individual mutations found in Omicron. To date, sotrovimab has demonstrated ongoing activity against all tested variants of concern and interest defined by the World Health Organization (WHO). The companies are now completing in vitro pseudo-virus testing to confirm the neutralising activity of sotrovimab against the combination of all the Omicron mutations with the intent to provide an update by the end of 2021.

George Scangos, Chief Executive Officer of Vir, said: “Sotrovimab was deliberately designed with a mutating virus in mind. By targeting a highly conserved region of the spike protein that is less likely to mutate, we hoped to address both the current SARS-CoV-2 virus and future variants that we expected would be inevitable. This hypothesis has borne out again and again – with its ongoing ability to maintain activity against all tested variants of concern and interest to date, including key mutations found in Omicron, as demonstrated by preclinical data. We have every expectation that this positive trend will continue and are working rapidly to confirm its activity against the full combination sequence of Omicron.”

Dr Hal Barron, Chief Scientific Officer and President R&D at GSK, said: “Since the beginning of the pandemic, we have been working with Vir to combine our scientific expertise and technologies to deliver an enduring treatment option for patients with Covid-19. Though early, these pre-clinical data support our long-held view on the potential for sotrovimab to maintain its activity as the virus continues to mutate. We are pleased that this treatment option is available to patients in the US and many other countries, and are working to expand access worldwide.”