Positive data from Moderna study of Covid-19 vaccine in children 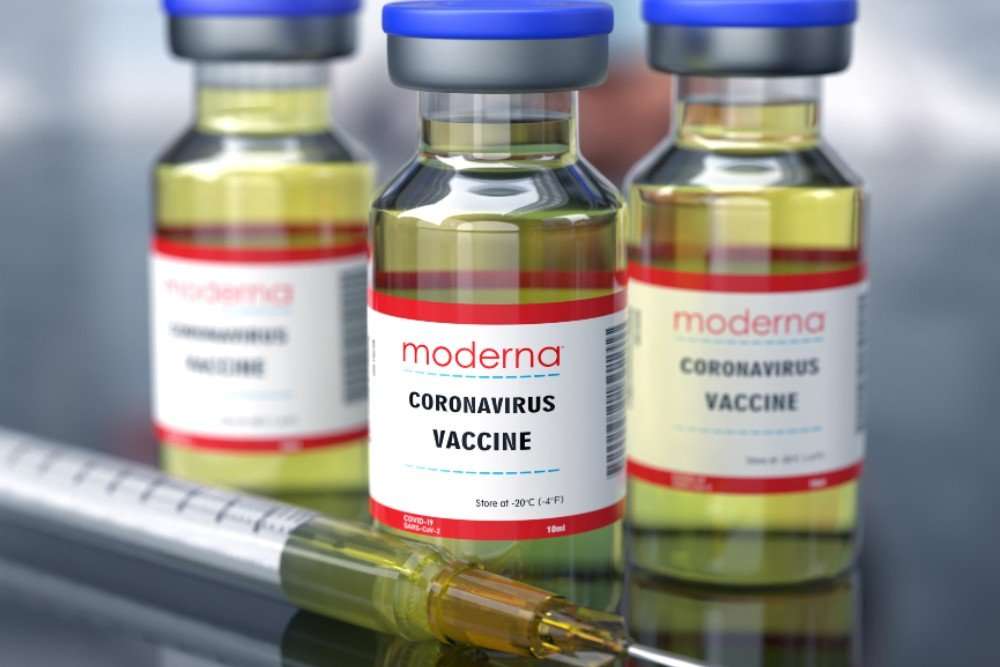 Moderna has announced positive interim data from its Phase II/III study (KidCOVE) of mRNA-1273, the company’s vaccine candidate against Covid-19, in children six to 12 years of age.

This interim analysis showed a robust neutralising antibody response after two doses of mRNA-1273 at the 50µg dose level with a favourable safety profile. Moderna plans to submit this data to the US Food and Drug Administration (FDA), European Medicines Agency (EMA), and other global regulators in the near term.

“We are encouraged by the immunogenicity and safety profile of mRNA-1273 in children aged six to under 12 years and are pleased that the study met its primary immunogenicity endpoints,” said Stéphane Bancel, Chief Executive Officer of Moderna.

KidCOVE is a randomised, observer-blind, placebo-controlled expansion study to evaluate the safety, tolerability, reactogenicity, and effectiveness of two 50 µg doses of mRNA-1273 given to healthy children 28 days apart. The study population is divided into three age groups – six to 12 years, two to six years, and six months to two years.

Safety data continues to accrue, and the study continues to be monitored by an independent safety monitoring committee. All participants will be monitored for 12 months after their second injection to assess long-term protection and safety. This data is subject to change based on ongoing collection. The company plans to submit data from the KidCOVE study to a peer-reviewed publication.