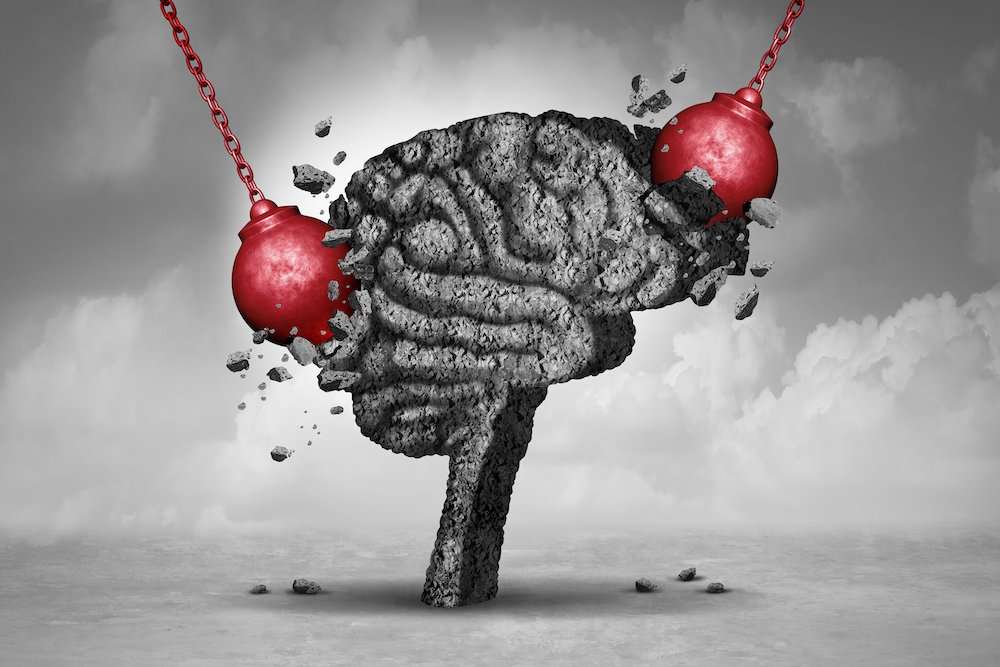 Oxeia’s OXE103 treatment is targeting concussion in a bid to address underlying neuro-metabolic dysfunction and axonal injury. The company has now completed an interim analysis of its ongoing Phase 2 clinical trial of OXE103 at the University of Kansas Medical Center.

OXE103 is based off the endogenous hormone, synthetic human ghrelin. The treatment works by crossing the blood-brain barrier, targeting the hippocampus region of the brain, an area important for cognition and memory.

In animal studies, OXE103 has been shown to restore normal energy metabolism, increase appetite, and reduce the toxic effects of reactive oxygen species that form in low energy states.

The company states that the interim results for OXE103 suggest a potentially effective treatment for concussion.

The trial is focusing on treatment for subjects within 28 days of injury who are highly symptomatic at screening.  This group represents the majority of concussion patients who do not seek treatment immediately following their injury.

According to Oxeia CEO, Dr. Michael Wyand, said: “I am encouraged by the interim results we are seeing from the trial.  The interim data provide hope for an effective treatment for the millions of people who suffer ongoing post-concussion symptoms due to a lack of effective treatment options.”

“An effective therapy for these persistently symptomatic patients would be an important step forward,” stated Michael Rippee, M.D., associate professor of neurology at the University of Kansas Medical Center and principal investigator for the study. 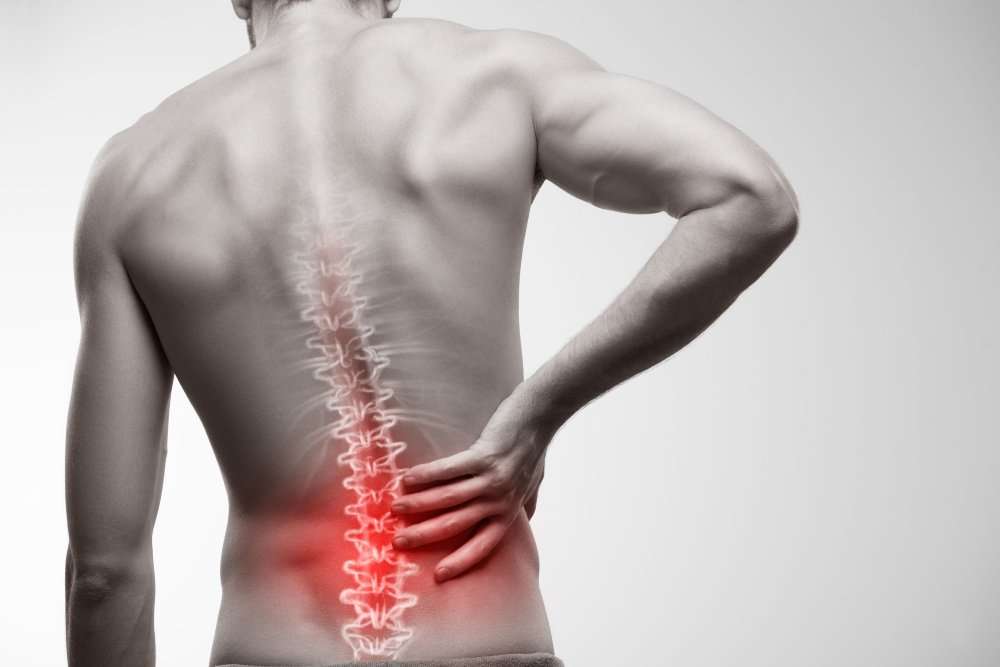 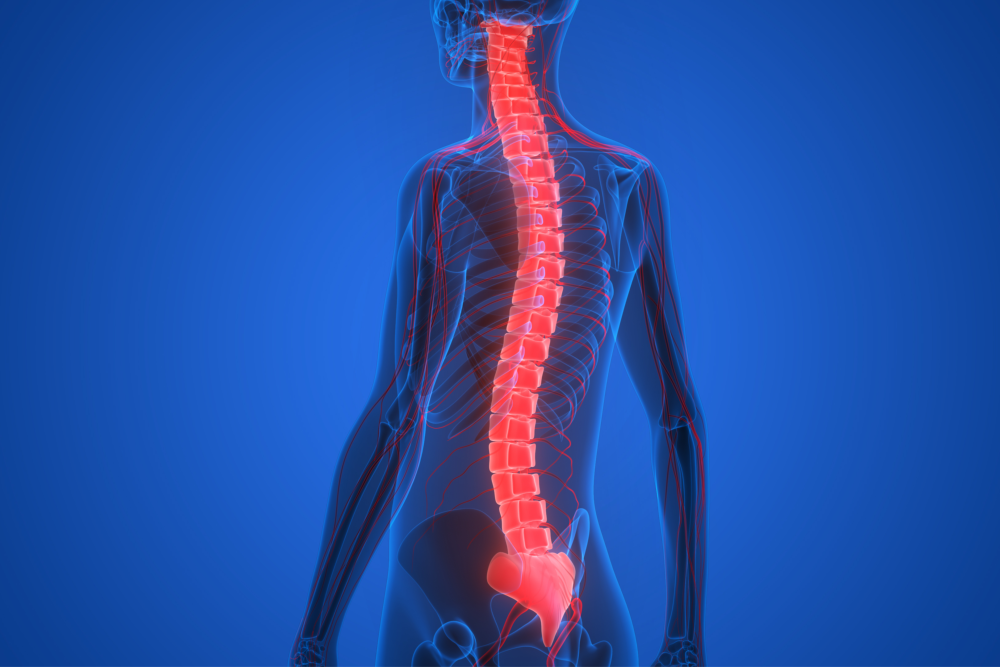