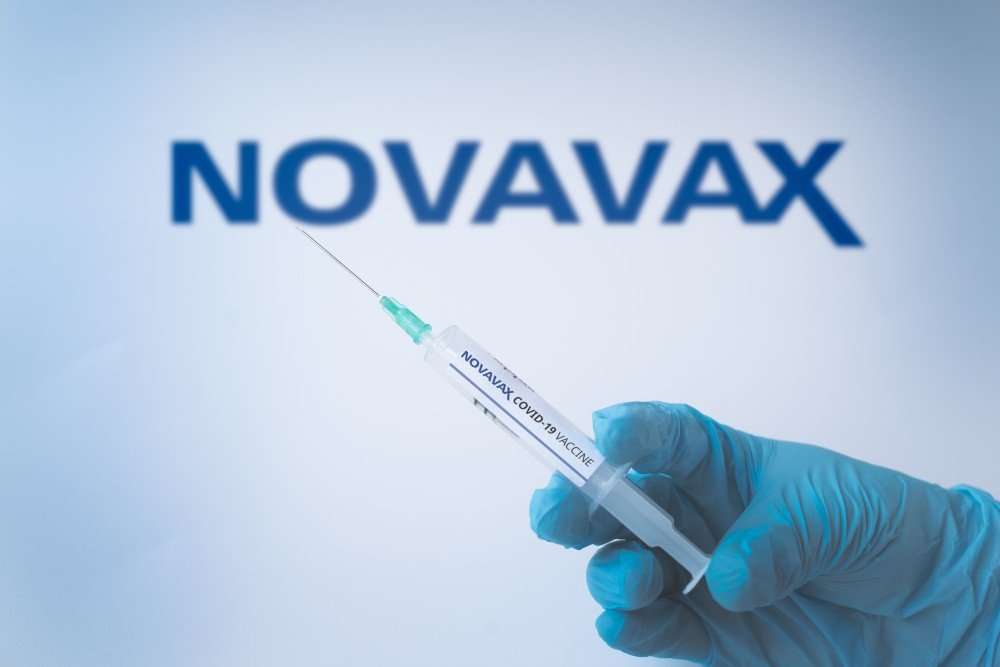 Novavax is working to complete its rolling submission for NVX-CoV2373 to the European Medicines Agency (EMA) in the third quarter of 2021, with delivery of initial doses expected to begin following approval.

“We thank the European Commission for their partnership in this important step to expand vaccine options for the citizens of Europe and globally as we work to bring the first COVID-19 protein subunit vaccine to the market,” said Stanley Erck, President and Chief Executive Officer at Novavax. “With clinical data from our trials showing strong efficacy against Variants of Concern and Variants of Interest, we believe that our vaccine candidate will play a critical role in the effort to help control the pandemic in the EU and other regions in the world.”

In a Phase III clinical trial with nearly 30,000 adults in the United States and Mexico, NVX-CoV2373 demonstrated 100% protection against moderate and severe disease and 90.4% overall efficacy. In a Phase III clinical trial conducted in the United Kingdom with approximately 15,000 adults, NVX-CoV2373 showed an overall efficacy of 89.7%, and more than 96% efficacy against the original strain of the virus.

“As new coronavirus variants are spreading in Europe and around the world, this new contract with a company that is already testing its vaccine successfully against these variants is an additional safeguard for the protection of our population. It further strengthens our broad vaccine portfolio, to the benefit of Europeans and our partners worldwide,” said Ursula von der Leyen, President of the European Commission.