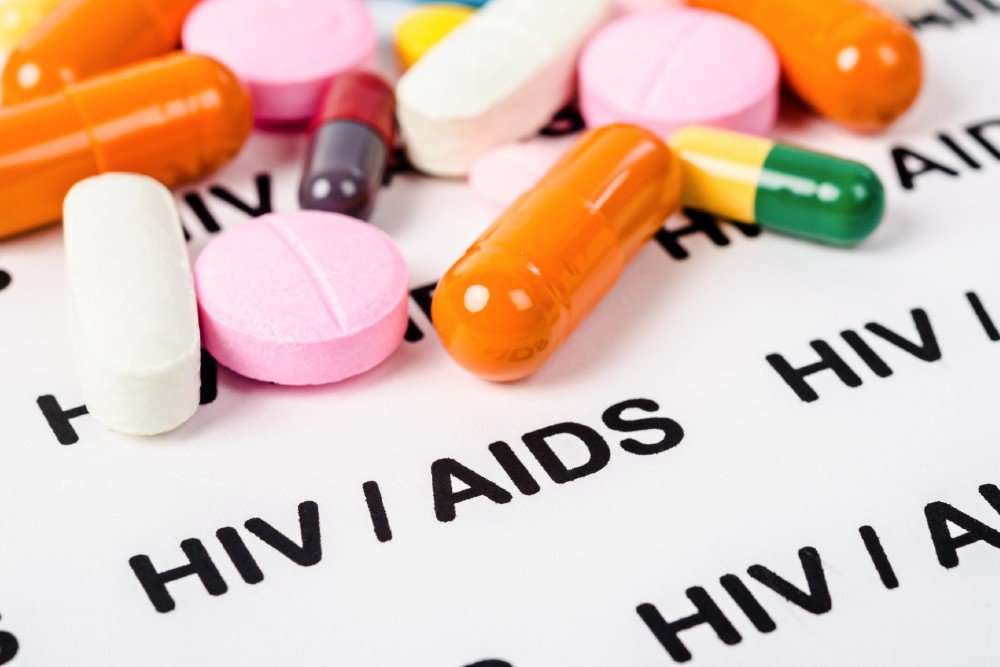 The National Institutes of Health (NIH) has awarded approximately $53 million in annual funding over the next five years to ten research organisations in a continued effort to find a cure for HIV.

The new awards for the Martin Delaney Collaboratories for HIV Cure Research programme expand the initiative’s 2016 renewal from six institutions to ten. One of the new grants is focused specifically on HIV cure research in infants and children.

“June marked the 40th anniversary of the first reported U.S. cases of what would later be recognised as HIV/AIDS. Remarkable progress has been made in the areas of HIV treatment and prevention since that time. However, we must continue to press for a cure,” said Anthony Fauci, Director of the National Institute of Allergy and Infectious Diseases (NIAID), part of the NIH.

The new awards will focus on three key areas: basic research on HIV reservoirs and/or post-treatment control; strategies for durable control of viral rebound; and approaches to reducing, eradicating, or inactivating the latent virus. The paediatric award includes an additional focus on developing assays, tools, and imaging modalities specifically for studies in infants and children.

New concepts being introduced as a result of the programme’s expansion include the first-time use of CRISPR gene-editing technology to inactivate or remove dormant HIV, enhance immune responses, and engineer immune cells to be resistant to HIV infection. Other new concepts include the exploration of epigenetic modifiers to either flush out dormant (latent) HIV or prevent its activation, known as a “block-and-lock” approach; inhibition of latency establishment upon starting antiretroviral therapy; exploration of correlates of control of HIV rebound; and the use of genetically engineered viruses to track viral reservoirs. New therapeutic technologies include engineering of B cells to express broadly neutralizing antibodies; CD4-mimetic compounds; mRNA vaccines; trispecific antibodies; and nanoparticle formulations.