New range of detection reagents for R&D and diagnostic markets 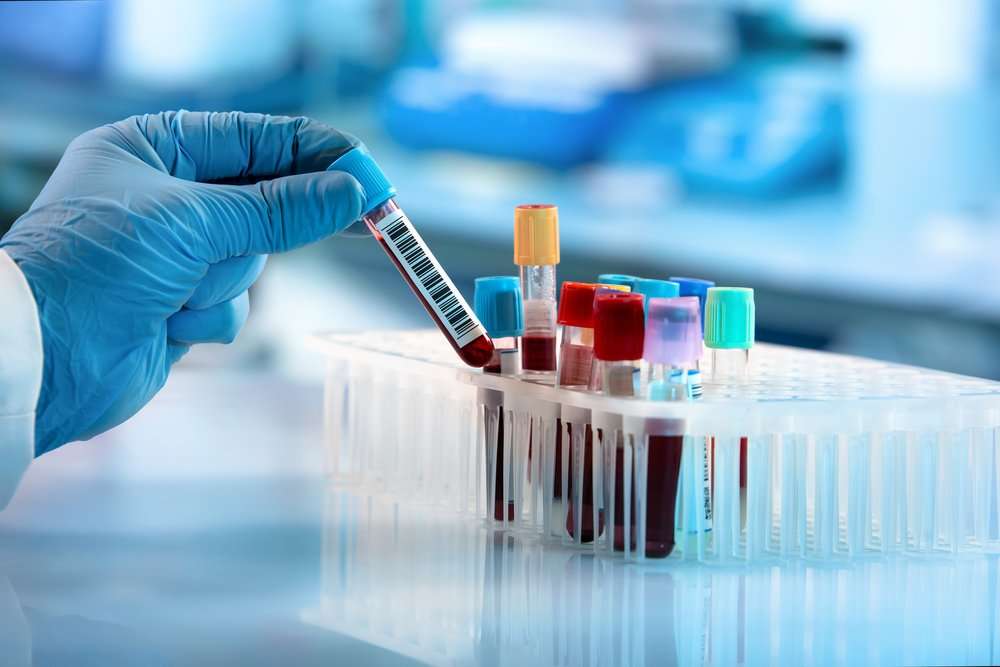 Jackson ImmunoResearch, manufacturers of secondary antibodies and immunoreagents for the life science market, has announced a new range of detection reagents for improved image quality.

Nano Secondary antibodies are cross-adsorbed for specificity against target species with minimal cross-reactivity to other commonly used species, making them suitable for application in multiple labeling experiments.

Polyclonal detection reagents continue to offer the best signal strength by amplifying signal, even from poorly expressing targets. Offering a heterogeneous population of antibodies, each detecting a different portion of the primary antibody, the polyclonal Nano Secondary can increase labeling efficiency, resulting in brighter signal. They are available conjugated to reporter enzymes and a range of fluorescent dyes, including Alexa Fluor, providing scope for high-resolution Immunohistochemistry and Immunofluorescence, making them an indispensable tool in both research and diagnostics imaging.

David Fancy, Ph.D., COO, said: “We are really excited to launch Jackson ImmunoResearch Nano Secondaries to the marketplace. The single-domain antibody market is exploding; these antibodies are one tenth the size of canonical immunoglobulins, making them ideal for drug delivery and super-resolution imaging, among many other potential uses.”