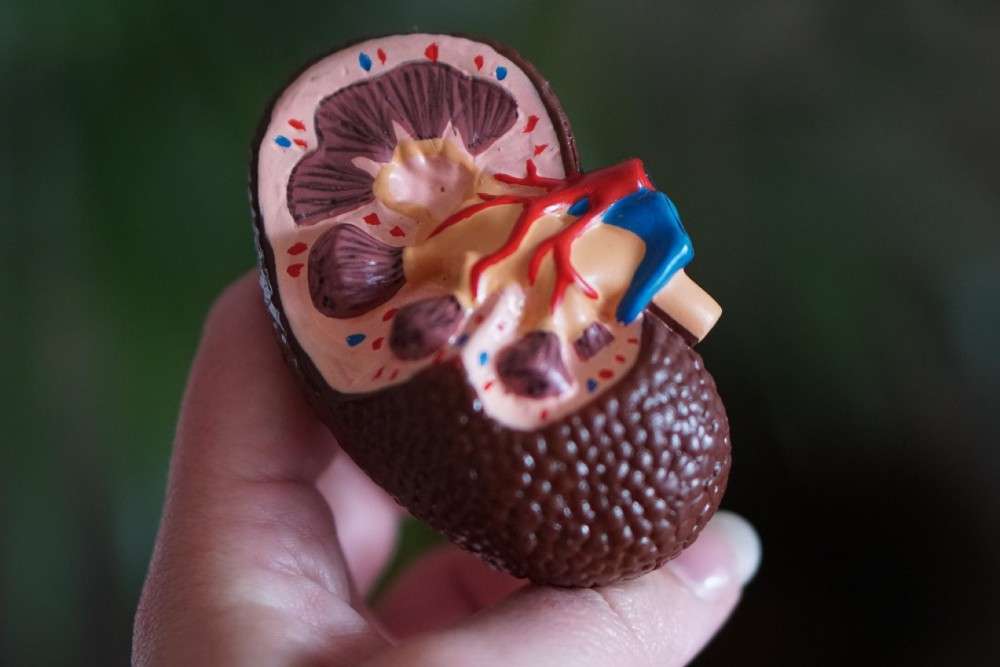 Researchers at the Francis Crick Institute, The Royal Marsden NHS Foundation Trust and UCL have found immune cell patterns within tumours that can help predict if patients with kidney cancer will respond to immunotherapy.

Clear cell renal cell carcinoma is the most common type of kidney cancer, accounting for around 75% of cases. Treatment often includes immunotherapy – drugs which help immune cells recognise and attack cancer cells. However, this does not always work and, for kidney cancers, there is no way to currently predict if it will be effective in an individual patient.

“Analysing multiple samples from each patient, both from different parts of the kidney tumour and from tumours that have spread to other organs, is critically important. It’s known that molecular information in kidney cancer is distributed like a mosaic within the tumour, such that taking a single sample may not capture all the information needed for a comprehensive analysis,” said Lewis Au, co-lead author, oncologist, and research fellow in the Cancer Dynamics Laboratory at the Crick.

The researchers took tumour samples at various stages of cancer treatment: before immunotherapy, nine weeks after treatment started, after surgery when the tumour was removed, and if the treatment stopped working. For three individuals, tumour samples were also collected after the patient had died. This was enabled through the PEACE post-mortem research programme which provides an opportunity to study tumours that have spread to other organs, which are not amenable to be sampled during life.

Within the samples collected, the team looked at different tumour characteristics and measures of immune response to see if any corresponded to immunotherapy. These included the number of different mutations present in the tumour at diagnosis and whether specific retroviral components were expressed. They found that the increased number of specific ‘clonal’ T cell receptors present in the tumour before treatment was linked to a greater chance of positive immunotherapy response. If these T cell receptors were maintained during treatment, this was the strongest indicator that treatment would be effective.

Lewis added: “In people who respond to this immunotherapy, there is a group of T cells which appear to have already recognised the tumour, through these specific receptors. These cells, with potential tumour killing activity, are sitting on the tumour but they need the drug to kick them into action.

“When T cells bearing these receptors are effectively attacking the tumour, we can see them accumulating within the cancer. But in cases where their receptors don’t recognise the tumour, they are replaced by other T cells with different receptors as the immune system tries to find a match that recognises and kills the tumour. Our study also shows how in-depth studies of cancer biology within clinical trials can be incredibly powerful.”