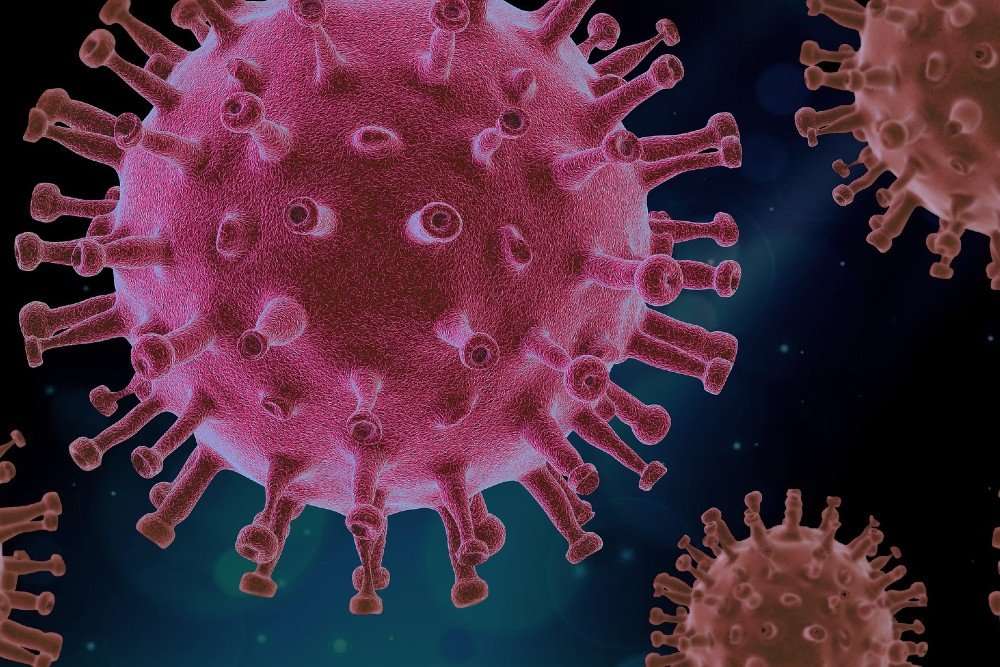 Marinomed Biotech, an Austrian biotech company, has announced results of the antiviral efficacy of iota-carrageenan (Carragelose) against the original SARS-CoV-2 strain and variants of concern (VOC), including the Delta variant. This has been published in the International Journal of Molecular Sciences.

The peer-reviewed study is the result of a collaboration between virologists at the Friedrich-Alexander-Universität Erlangen- Nürnberg (FAU) and Marinomed as well as scientists from Ulm University Medical Center and the University Hospital Tuebingen who provided the patient-isolates of SARS-CoV-2 VOCs.

The study showed that iota-carrageenan was the most effective of the three carrageenans tested. At a concentration as low as 10 µg/ml, it was able to almost completely block virus replication in Calu-3 human lung cells for all SARS-CoV-2 strains tested, including the highly infectious delta variant.

The researchers investigated the antiviral effects of iota-, lambda- and kappa-carrageenan, three sulfated polysaccharides extracted from red seaweed, on the original SARS-CoV-2 strain and the spreading VOCs: Alpha, Beta, Gamma and Delta. SARS-CoV-2 strains isolated from patients were used to infect two different human lung cell models for coronavirus infection: a transgenic lung cell line made susceptible to SARS-CoV-2 and the Calu-3 human lung cell line, the best studied in vitro model for human lung cell infection. Treatment of these infected cells with iota-carrageenan efficiently blocked the replication of wildtype SARS-CoV-2 and all tested VOCs.

Dr. Ulrich Schubert, Professor at the Institute of Clinical and Molecular Virology at the Friedrich-Alexander-Universität Erlangen-Nürnberg, Germany, and principal investigator of the study, said: “Earlier this year, we have shown that iota-carrageenan can neutralize SARS-CoV-2. With our new data, we demonstrate that iota-carrageenan is also effective against highly infectious VOCs including the currently dominant delta variant. Iota-carrageenan acts via a physical mode of action and non-specifically envelops respiratory viruses via electrostatic forces and thus prevents the interaction between the virus and the cell. Iota-carrageenan has no pharmacological, immunological or toxicological activity and is not absorbed or metabolised, which makes it a safe biologically inert antiviral that can be applied topically, eg. as nasal spray, throat spray or lozenges. Our results indicate that iota-carrageenan might be effective for prophylaxis and treatment of SARS-CoV-2 infections independent of the present and potential future variants.”

Dr. Eva Prieschl-Grassauer, Chief Scientific Officer of Marinomed and co-author of the study, said: “Our new published data show that Carragelose can very effectively block replication of all SARS-CoV-2 variants tested in human lung cells at concentrations in the microgram range, a fraction of what is used in marketed nasal sprays that contain over 1mg per ml. This, together with previous clinical and laboratory studies by us and others, further supports that Carragelose nasal sprays can be an effective first line of defence against Covid-19 and help prevent both infection and transmission regardless of the variant. Used as an add-on to the vaccines, Carragelose can make a meaningful contribution to further protect people from Covid-19 (breakthrough‑)infections as well as from other respiratory viral infections that are currently on the rise.”