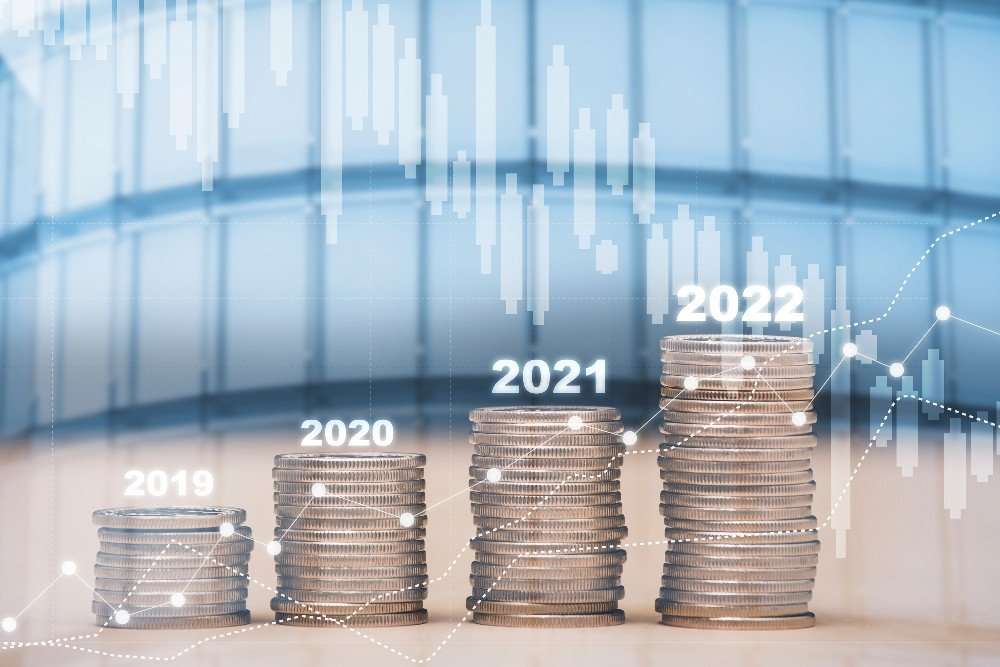 Clarivate has released its annual Biopharma Deals Report, which highlights emerging market trends and features detailed analysis of the key deals of 2021 and potential implications for 2022, the full extent of which can be found on clarivate.com.

This year’s report finds US biotech companies raised the majority of capital followed by the UK and Mainland China, with RNA, cell and gene therapies, AI, CRISPR and oncology related deals dominated the landscape in 2021. The following key trends were identified:

In the first half of 2021, a new record was set for global biopharma licensing, collaborations and joint venture deals in all of 2021. A record 1,968 deals were announced in 2021, and the total value of these ventures for which financial details were disclosed was $213.6 billion, up from $198.2 billion in 2020.

In 2021, biotech companies based in the US raised the majority from private and venture sources — accounting for 67% of all monies raised worldwide. Massachusetts-based companies accounted for 30% of all VC financing. Companies from the San Francisco Bay area collected 13% of the global total, just ahead of Mainland China-based biotechs, which had a 12% share of the global take. Biotech companies based in the United Kingdom attracted a 9% share of the total, nudging just ahead of the San Diego cluster (8%).

In addition, partnerships established by companies in the Asia-Pacific (APAC) region indicate there is growing interest in accessing global markets, potentially with the goal of maximising the returns on investment beyond what can be achieved in their local markets. These partnerships primarily focus on gene, RNA and oncology therapies, in keeping with the themes observed across all deal-making in 2021.

The Covid-19 pandemic has propelled adoption of RNA-based vaccines and therapies, helping to pave the way for others to enter the market. Both established and start-up companies are investing money into determining where mRNA, self-amplifying RNA (saRNA), small interfering RNA (siRNA) and RNA interference (RNAi) will have the greatest benefit.

5. Investments in CRISPR are likely to benefit rare diseases

Oncology-focused deals accounted for a large proportion of global biopharma licensing, collaborations and joint venture transactions (29% of all deals) in 2021. Of these, 25 were valued at more than $1 billion, and nine reached at least the $2 billion mark.