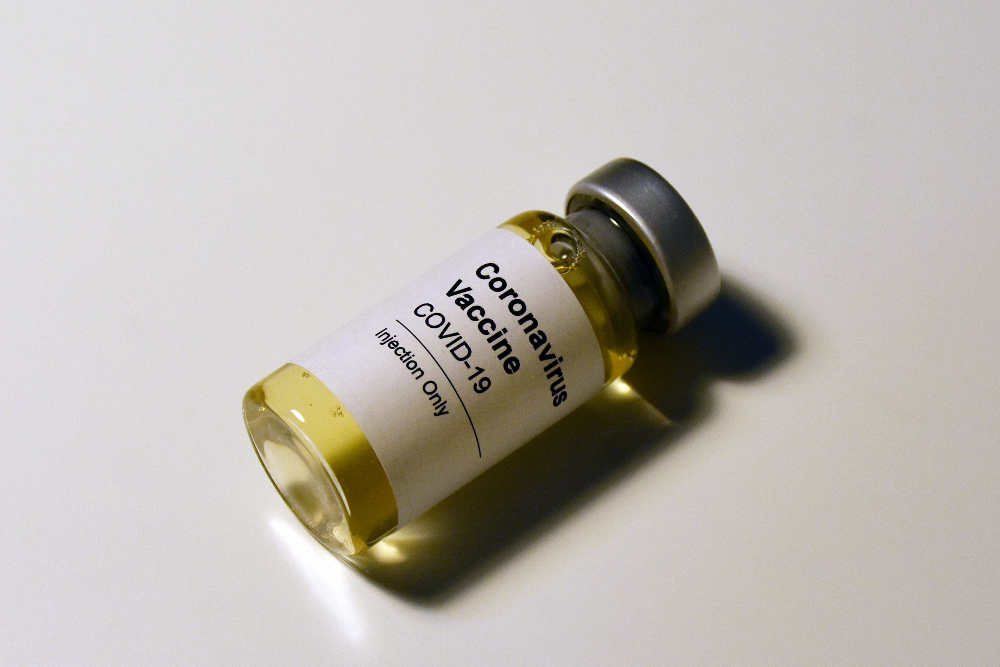 Moderna has released results from in vitro neutralisation studies of sera from individuals vaccinated with its COVID-19 vaccine showing activity against emerging strains of SARS-CoV-2.

The two-dose regimen of the Moderna COVID-19 vaccine at the 100μg dose is expected to be protective against emerging strains detected to date. Nonetheless, Moderna has announced its clinical strategy to proactively address the pandemic as the virus continues to evolve. First, the company will test an additional booster dose of its COVID-19 vaccine (mRNA-1273) to study the ability to further increase neutralising titers against emerging strains beyond the existing primary vaccination series.

Second, the company is advancing an emerging variant booster candidate (mRNA-1273.351) against the B.1.351 variant first identified in the Republic of South Africa. The Ccmpany is advancing mRNA-1273.351 into preclinical studies and a Phase I study in the US to evaluate the immunological benefit of boosting with strain-specific spike proteins.

Moderna expects that its mRNA-based booster vaccine (whether mRNA-1273 or mRNA-1273.351) will be able to further boost neutralising titers in combination with all of the leading vaccine candidates.

“As we seek to defeat the COVID-19 virus, which has created a worldwide pandemic, we believe it is imperative to be proactive as the virus evolves. We are encouraged by these new data, which reinforce our confidence that the Moderna COVID-19 Vaccine should be protective against these newly detected variants,” said Stéphane Bancel, Chief Executive Officer of Moderna.

“Out of an abundance of caution and leveraging the flexibility of our mRNA platform, we are advancing an emerging variant booster candidate against the variant first identified in the Republic of South Africa into the clinic to determine if it will be more effective to boost titers against this and potentially future variants.”

First detected in September 2020 in the United Kingdom, the SARS-CoV-2 B.1.1.7 variant has seventeen mutations in the viral genome with eight mutations located in the spike (S) protein. The B.1.351 variant, first detected in South Africa, has ten mutations located in the spike (S) protein. Both variants have spread at a rapid rate and are associated with increased transmission and a higher viral burden after infection(1,2).

The in vitro study assessed the ability of mRNA-1273 to elicit potently neutralising antibodies against the new SARS-CoV-2 variants, using sera from eight Phase I clinical trial participants (aged 18-55 years) who received two 100 μg doses of mRNA-1273, and separately using sera from non-human primates (NHPs) immunised with two doses of 30 μg or 100 μg of mRNA-1273.