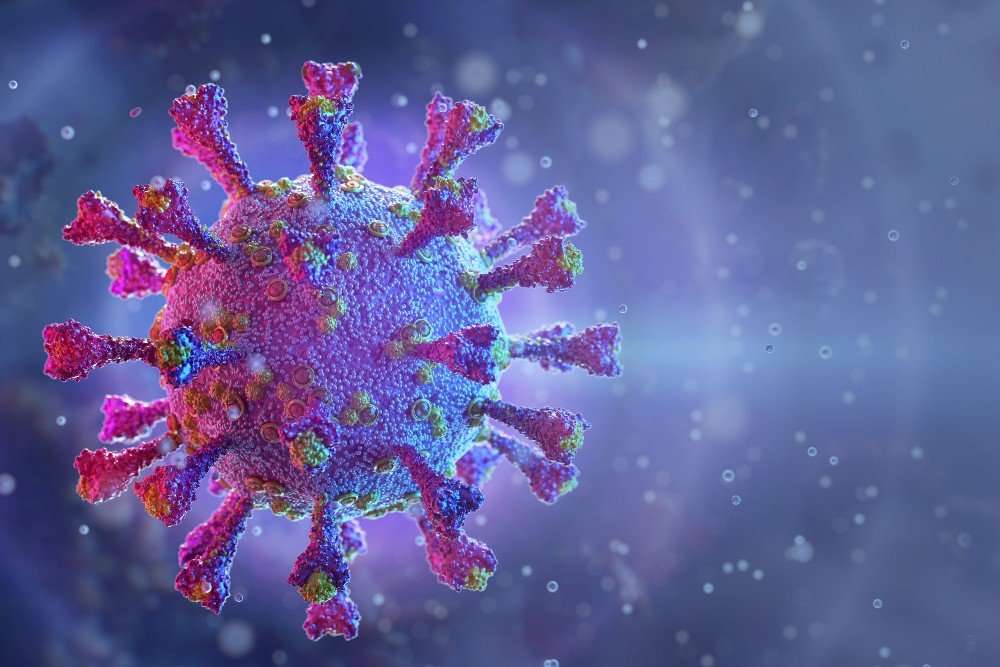 Moderna has announced new results from in vitro neutralisation studies of sera from individuals vaccinated with the Moderna Covid-19 vaccine showing activity against variants of SARS-CoV-2.

“As we seek to defeat the pandemic, it is imperative that we are proactive as the virus evolves. We remain committed to studying emerging variants, generating data and sharing it as it becomes available. These new data are encouraging and reinforce our belief that the Moderna Covid-19 Vaccine should remain protective against newly detected variants,” said Stéphane Bancel, Chief Executive Officer of Moderna. “These findings highlight the importance of continuing to vaccinate populations with an effective primary series vaccine.”