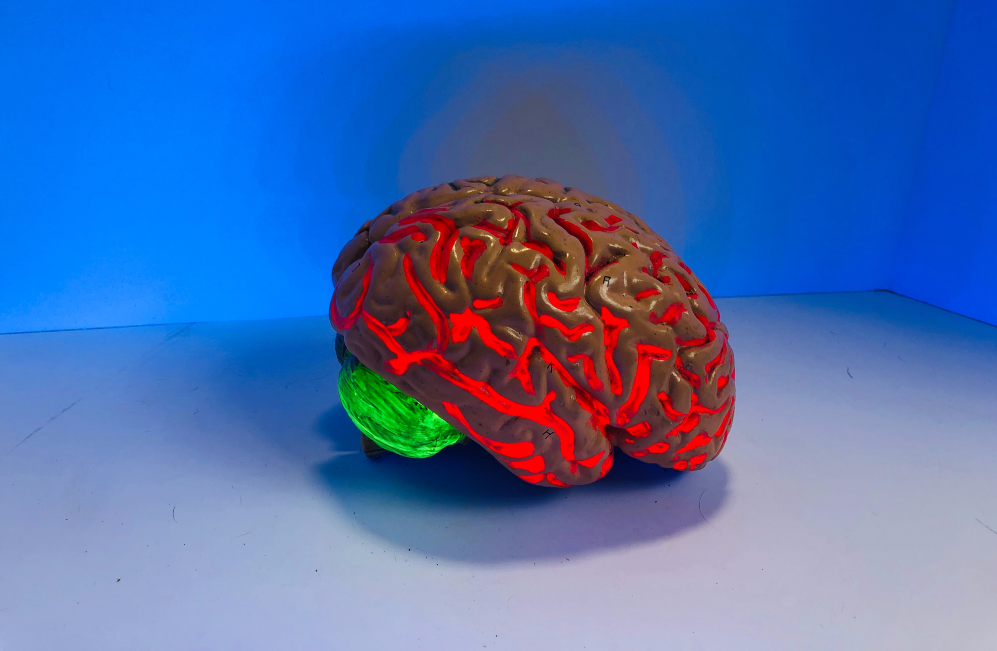 MOBILion Systems is collaborating with an international research team to identify alterations in the metabolism of selective glycosphingolipids in specific brain regions that contribute to the early onset and progression of Parkinson’s disease (PD).

The project is funded by a grant from The Michael J. Fox Foundation and its partner the Shake It Up Australia Foundation and builds on several technical developments made by the group at M4I in the fields of mass spectrometry imaging and lipid analysis.

This research will include use of MOBILion’s Structures for Lossless Ion Mobility (SLIM)-based High-Resolution Ion Mobility (HRIM) instrument to identify alterations in the metabolism of selective glycosphingolipids (GSLs) in specific brain regions that contribute to early Parkinson’s onset and accelerated progression rates.

The team includes Dr. Kim Ekroos of Lipidomics Consulting, an expert in lipidomics; Dr. Ron Heeren from the Maastricht Multi Modal Molecular Imaging Institute (M4I), and Dr. Nathan Hatcher, a Principal Scientist with the Department of Neuroscience at Merck.

PD affects more than 6 million people worldwide. Glycosphingolipids are natural cellular fats and part of the PD epidemiology. They are components of cellular membranes that fulfill multiple functional roles, from cell structure and transport to signalling. However, the contribution of glycosphingolipids to PD is not fully understood.

“Our approach is a game-changer,” states Dr. Kim Ekroos, founder and CEO of Lipidomics Consulting. “Mutations in the GBA1 gene, the most prevalent genetic risk factor for PD, results in accumulation of glucosylceramide and glucosylsphingosine. However, we do not know the breadth of alterations in glycosphingolipids and how this contributes to PD. We will combine mass spectrometry imaging with isotope labelling methods that allow us to track the synthesis and breakdown rates of glycosphingolipids in different brain regions, in real-time, as well as using MOBILion’s High-Resolution Ion Mobility Mass Spectrometry to study how larger, more complex glycosphingolipids are altered in PD. With this support from The Michael J. Fox Foundation, we can now utilise experiments that have never been done before to identify in what ways the glycosphingolipid metabolism can be restored in PD.”