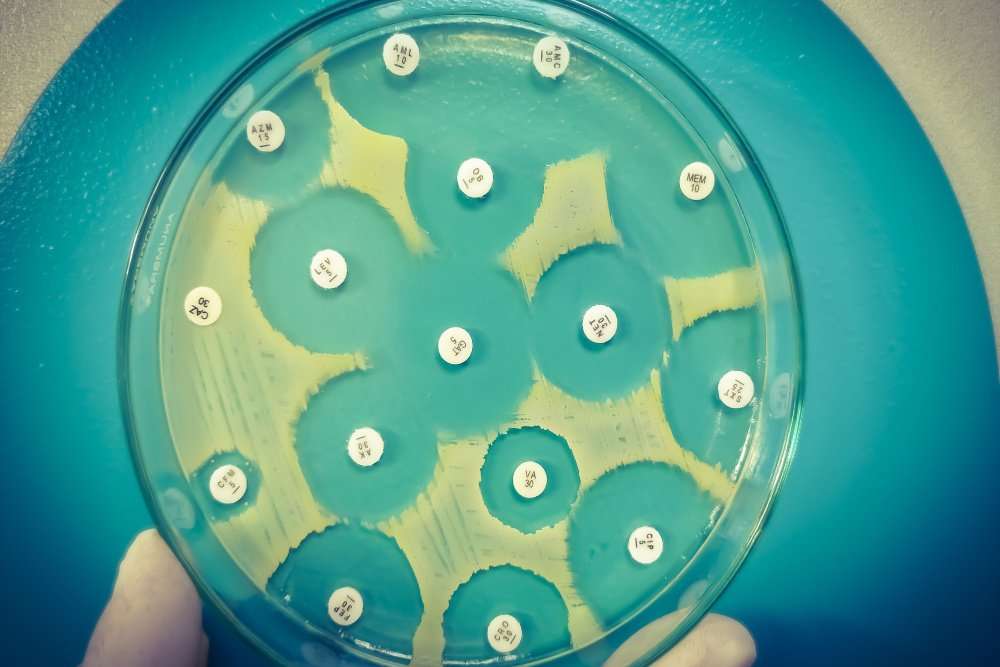 A new joint-venture has been formed between Evotec, Boehringer Ingelheim and bioMérieux in a bid to fight antimicrobial resistance (AMR) through the development of new antimicrobials and diagnostics.

Aurobac Therapeutics SAS will combine the expertise of its three founding companies and utilise a precision approach in the fight against AMR.

Currently, antibiotic treatment regimens utilise broad-spectrum and unfocused medicines to treat patients. Aurobac is hoping to use highly effective and targeted modalities, alongside rapid and actionable diagnostics to quickly identify pathogens and their resistance patterns, and which will be supported by new economic models for antimicrobials.

The company will have its headquarters in Lyon, France and combines the expertise of Evotec’s infectious disease research, bioMérieux’s work in infectious disease diagnostics and Boehringer Ingelheim’s broad drug discovery and clinical development capabilities.

Aurobac has launched with €75 million in funding with Boehringer Ingelheim its lead investor.

Werner Lanthaler, CEO of Evotec, said: “The grim prospect of a post-antibiotic era has many causes but only one solution: The development of new, targeted, and effective antimicrobial therapies. We are excited to launch Aurobac together with our partners at Boehringer Ingelheim and bioMérieux, to combine our complementary strengths. By leveraging Evotec’s multimodality approach to infectious diseases, we are confident that Aurobac will be able to generate much-needed progress to tackle the global challenge of AMR”.

“The rise of antibiotic-resistant infections – also called antimicrobial resistance, or AMR – is indeed a looming global crisis,” added Michel Pairet, Head of Boehringer Ingelheim’s Innovation unit and Member of the Board of Managing Directors. “Antibiotic resistance kills about 1.27 million people globally every year and it has been estimated that by 2050, as many as 10 million worldwide deaths could result from AMR, making it potentially deadlier than cancer.”

“bioMérieux has a strong expertise in antimicrobial resistance. We supply the most comprehensive integrated diagnostic solutions to support an appropriate use of antibiotics (antimicrobial stewardship)”, said Alexandre Mérieux, bioMérieux Chairman and CEO. “Our role within the joint venture is to develop and commercialise diagnostic tests, including Companion Diagnostics, which deliver rapid, reliable and actionable results. This participation in Aurobac is perfectly aligned with bioMérieux’ full commitment to sustain antibiotic efficacy for future generations”. 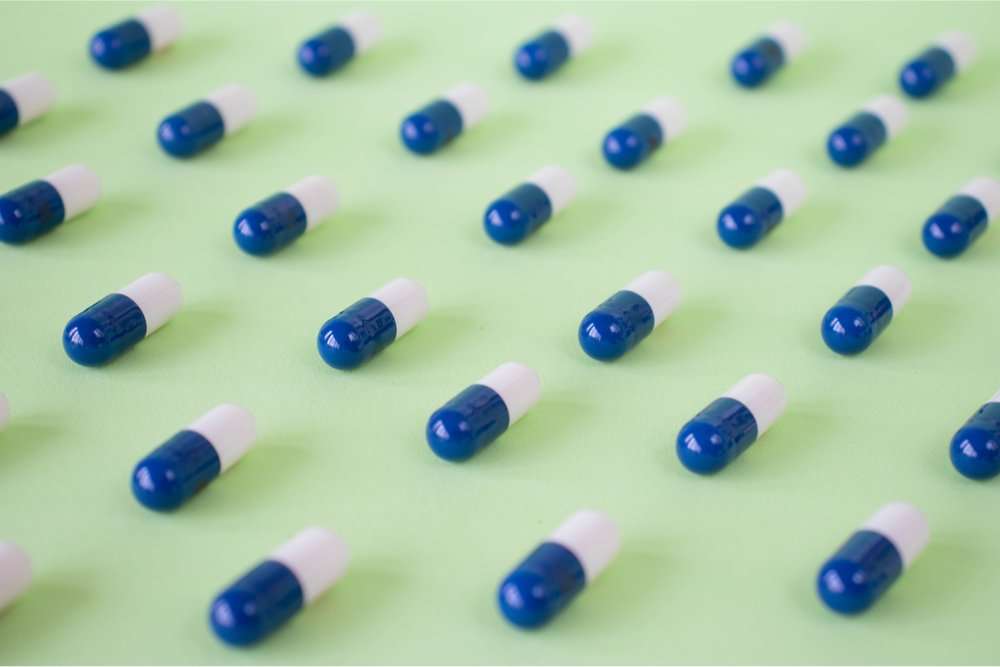 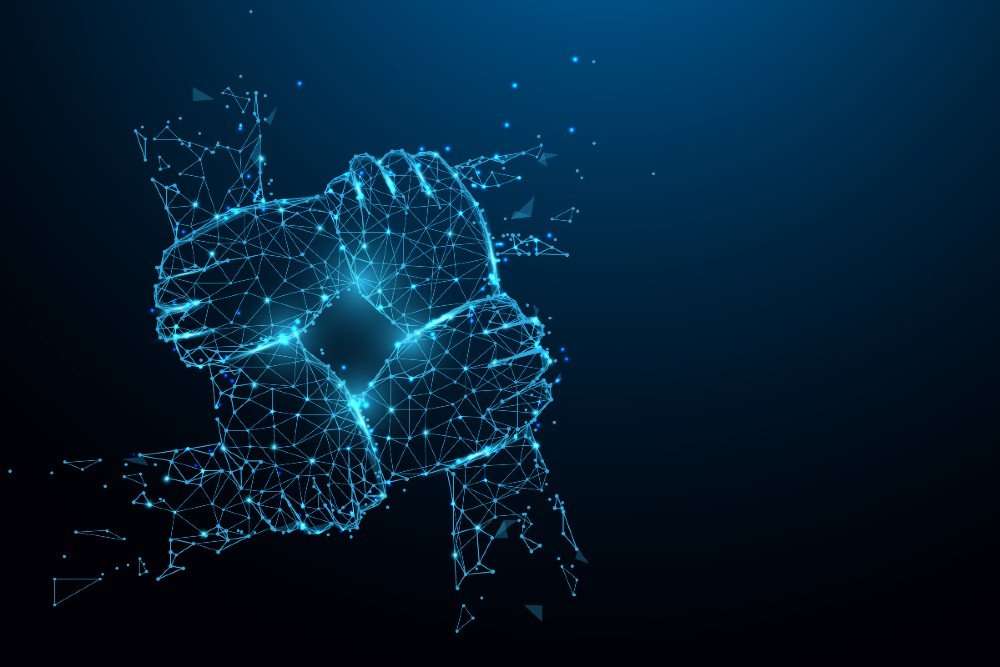