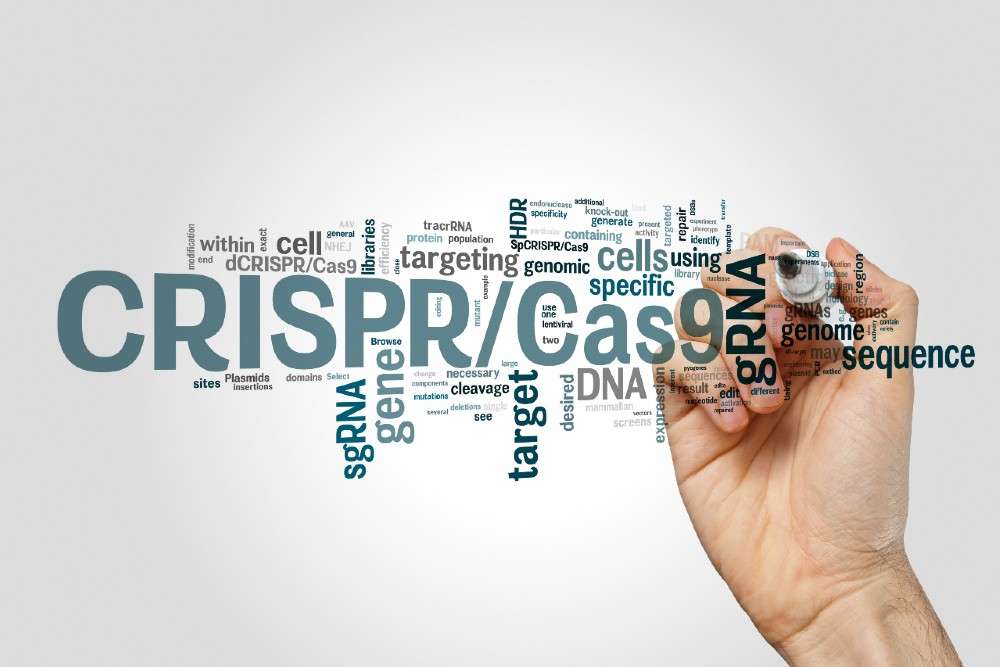 Navigating from target identification to validation can be a complex process, so it makes sense to find the right assays and models to validate or refute a hypothesis ahead of spending vast amounts of money on clinical trials.

CRISPR-Cas gene editing has made an impact in this space with forward genetic screens being seen as a robust route for target identification. CRISPR-Cas pooled genetic screens are a useful approach when looking at the impact of a large number of genes on a specific area of biology.

A new path to the clinic using CRISPR-Cas screens and cell panel drug screens in target ID and validation, was hosted by DDW and supported by Horizon Discovery. It features the expertise of Palwinder Mander, GSK.

Watch on demand for FREE here.

This webinar covers how Mander and her colleagues set about validating some of the genetic hits from this initial screen using established drugs and how this approach can provide a rapid route for target validation.

Mander received her PhD from the University of Cambridge where she investigated the role of activated microglia in neuronal death. She joined GSK in 2006 and focussed on identifying and validating novel targets for Pain. She joined the newly formed Epigenetics department in 2008 where she has led drug discovery programs (target validation through to candidate selection) and maintains her macrophage enthusiasm through collaborations and supervision of PhD students. Currently, Mander is a team leader and program leader within the Immunology Research Unit with a focus on identifying and progressing targets and assets for Immune-mediated inflammatory diseases.