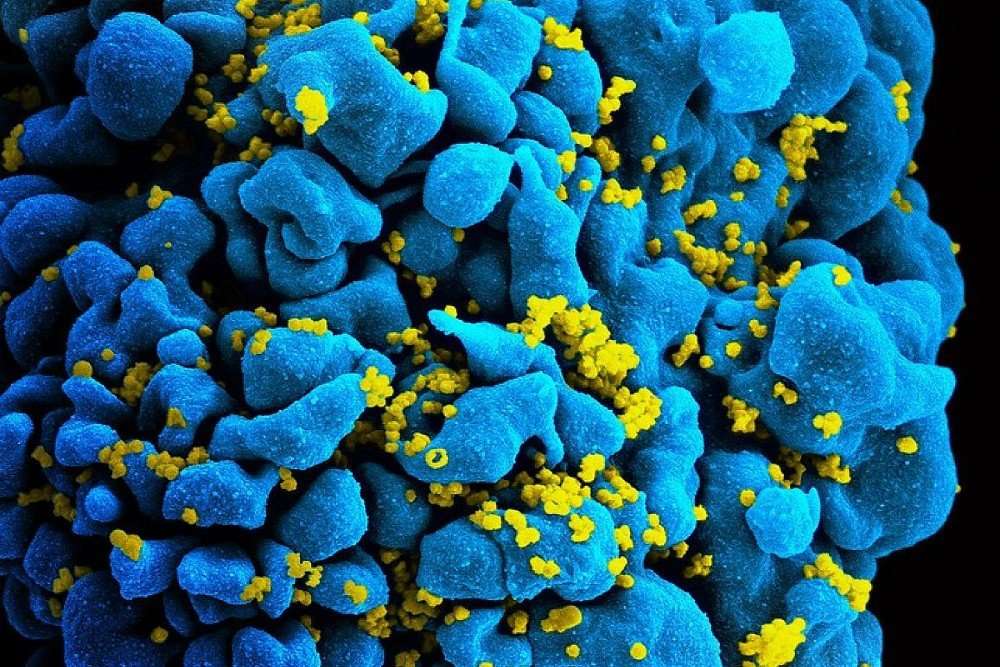 An investigational HIV vaccine tested in the “Imbokodo” clinical trial conducted in sub-Saharan Africa did not provide sufficient protection against HIV infection, according to a primary analysis of the study data. It posed no safety concerns. The Phase IIb proof-of-concept study, which began in November 2017, enrolled 2,637 women ages 18 to 35 years from five countries.

The Imbokodo primary analysis was conducted 24 months after participants received their first vaccinations. The study’s primary endpoint was based on the difference in the number of new HIV infections between the placebo and vaccine groups from month seven (one month after the third vaccination timepoint) through month 24. When comparing the number of new HIV infections between study participants who were randomly assigned to receive either placebo or the investigational vaccine, statisticians found that 63 participants who received the placebo and 51 participants who received the experimental vaccine acquired HIV infection. Therefore, the investigational vaccine’s efficacy was 25.2% (95% confidence interval of vaccine efficacy -10.5% to 49.3%). The study vaccine was found to be safe with no serious adverse events associated with it. Study participants are being informed of the findings and will have follow-up visits with the study investigators. Further analysis of the Imbokodo study will continue, and the study is thought to have provided sufficient data for further immunological correlates research.

“The development of a safe and effective vaccine to prevent HIV infection has proven to be a formidable scientific challenge,” said NIAID Director Anthony Fauci. “Although this is certainly not the study outcome for which we had hoped, we must apply the knowledge learned from the Imbokodo trial and continue our efforts to find a vaccine that will be protective against HIV.”

The investigational vaccine tested in the Imbokodo study is based on “mosaic” immunogens—vaccine components designed to induce immune responses against a wide variety of global HIV strains. The vaccine candidate used a strain of common-cold virus (adenovirus serotype 26, or Ad26), engineered to not cause illness, to deliver four (quadrivalent) mosaic antigens to spur an immune response. Earlier research indicated the vaccine was both well-tolerated and could induce an anti-HIV immune response. Imbokodo participants received four vaccinations during a one-year period. This included four doses of the investigational quadrivalent vaccine. The final two doses were administered together with doses of an HIV protein, clade C gp140, and an adjuvant to boost immune responses. Participants were followed for at least two years. The primary analysis occurred one year after the last study participant’s final vaccination.

Study participants were offered pre-exposure prophylaxis medication to prevent HIV infection during the clinical trial. The women who acquired HIV infection were directed to medical care and offered antiretroviral treatment.

NIAID provided funding for preclinical and early phase clinical development of the investigational mosaic HIV vaccine, which was initially developed by the laboratory of Dan Barouch at Beth Israel Deaconness Medical Center, together with Janssen and other partners. The mosaic immunogens used in the experimental vaccine were designed by the Los Alamos National Laboratory. The Imbokodo study was conducted by the NIAID-funded HIV Vaccine Trials Network (HVTN), based at the Fred Hutchinson Cancer Research Center in Seattle. Additional support for the trial was provided by the U.S. Army Medical Research and Development Command; and the Ragon Institute of MGH, MIT and Harvard. The South African Medical Research Council helped to implement the study in South Africa.

In addition to its primary review of the Imbokodo study, the partners in consultation with an independent data and safety monitoring board (DSMB) determined that a complementary Phase 3 HIV vaccine study called Mosaico (HVTN 706/HPX3002) should continue. That clinical trial is testing the safety and efficacy of a different investigational HIV vaccine among a different patient population (men who have sex with men and transgender populations) and in different geographical locations (the Americas and Europe) than the Imbokodo trial. The Mosaico study is estimated to be completed in March 2024.