How US sickle cell disease market will reach $4.8 billion by 2030 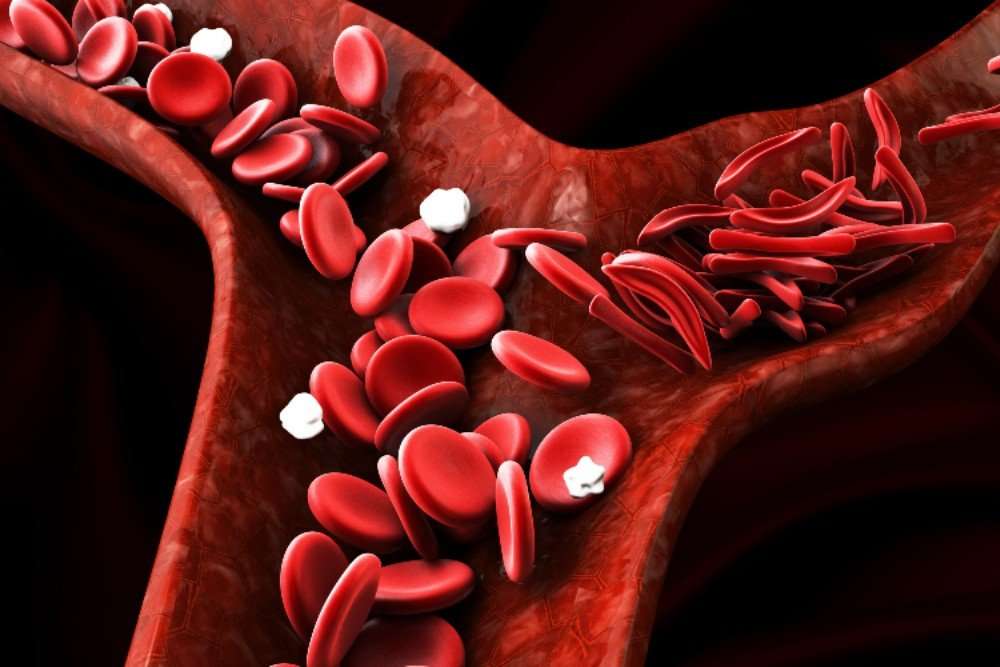 A number of new sickle cell disease (SCD) drugs are set to hit the US market, says GlobalData, including gene therapies that could offer patients a cure.

The cause of the increase

GlobalData notes that one of the gene therapies that is currently closest to entering the market— bluebird bio’s bb1111—is projected to represent over a quarter of total sales within the space by 2030. Meanwhile, Droxia, a drug that once was the only approved drug for 20 years, will be “drowned out by the newcomers”.

GlobalData’s sales forcast by drug for SCD in the US by 2030 is expected to be broken down as such, totalling $4.8 billion:

SCD is a genetic blood disorder that results in the formation of moon-shaped (termed ‘sickled’) red blood cells that cause severe complications. The only established cure for SCD is through a bone marrow transplant, which is not commonly performed due to the risks involved and difficulty finding a matching donor.

Current therapies for SCD focus on managing symptoms and complications, including anemia and acute or chronic pain. According to GlobalData, proper management of these complications is critical to decrease the accumulation of organ damage over a patient’s lifespan, increasing their quality of life.

Nancy Jaser, PharmD/MBA, Pharma Analyst at GlobalData, commented: “Driven by the introduction of multiple first-in-class therapies, the US SCD market is set to see significant growth, from $227.7 million in 2020 to $4.8 billion in 2030—that’s an impressive compound annual growth rate (CAGR) of 33.2. Some of the most exciting entries are gene therapies such as bb1111 and CRISPR Therapeutic’s CTX001. While expected to be costly, gene therapies such as these may offer patents a cure that avoids a painful and risky bone marrow transplant.”