How is Japan keeping Covid-19 cases so low? 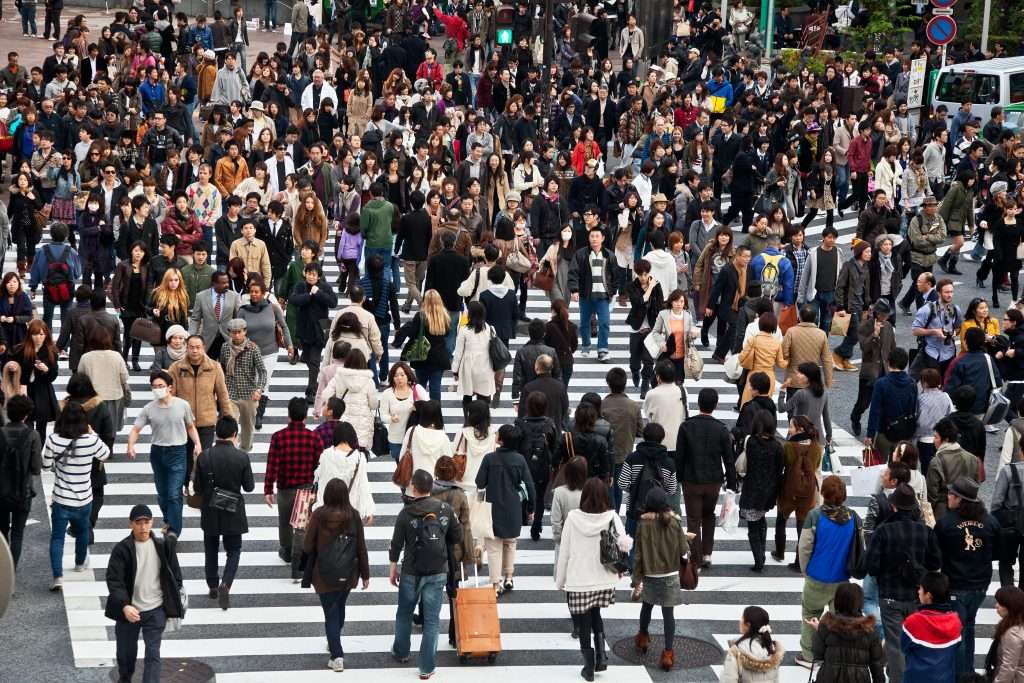 Research by the Riken Institute in Tokyo, published in the British journal Communications Biology, offers an explanation for Japan’s success in tackling the Covid-19 pandemic when compared with other countries. The research is a piece of the puzzle of why there remains relatively low rates of death and serious illness from Covid-19 in Japan.

Following the Tokyo Olympics, Japan appeared to be “hurtling towards a coronavirus disaster”, said The Guardian. The publication shared that on August 13, the host city reported a record 5,773 new Covid-19 cases, driven by the Delta variant. Since then, cases have dramatically decreased and Japan has administered Covid vaccines to protect almost 70% of its 126 million population, according to Reuters.

As such, there are different factors which play into Japan’s relative success. As per Population Reference Bureau statistics, 28% of Japan’s population is elderly, which means it has the oldest population in the world. This vulnerable demographic has confounded scientists as the Covid-19 cases continue to drop to what Reuters reports is now an average of 100 cases per day. However, Japanese scientists believe they have found a genetic “X-factor” which acts as one explanation, says Nikkei Asia.

Nikkei Asia reports that the research paper, Identification of TCR repertoires in functionally competent cytotoxic T cells cross-reactive to SARS-CoV-2, discovered that approximately 60% of ethnic Japanese people had a genetic feature which may enable the body to combat Covid-19, activating immune cells that recognise seasonal cold viruses. The study focuses on ‘killer’ T cells, which seek out and destroy virus-infected cells, identifying them via peptides, or fragments of proteins from specific viruses. The Riken team looked at a type of human leukocyte antigen called HLA-A24, which contribute to how the body defends itself and activates T cells.

Nikkei Asia reports that HLA-A24 is found in about 60% of ethnic Japanese people when comparatively, it appears in around 10-20% of European and American populations. As such, when a peptide called QYI derived from the SARS-CoV-2 virus’s spike protein was introduced to blood samples from donors with HLA-A24, killer T cells in the samples responded by multiplying, the publication confirms. The study reportedly concluded that in people with HLA-A24, killer T cells that remember past infections with seasonal coronaviruses also mount an immune response against the virus that causes Covid-19.