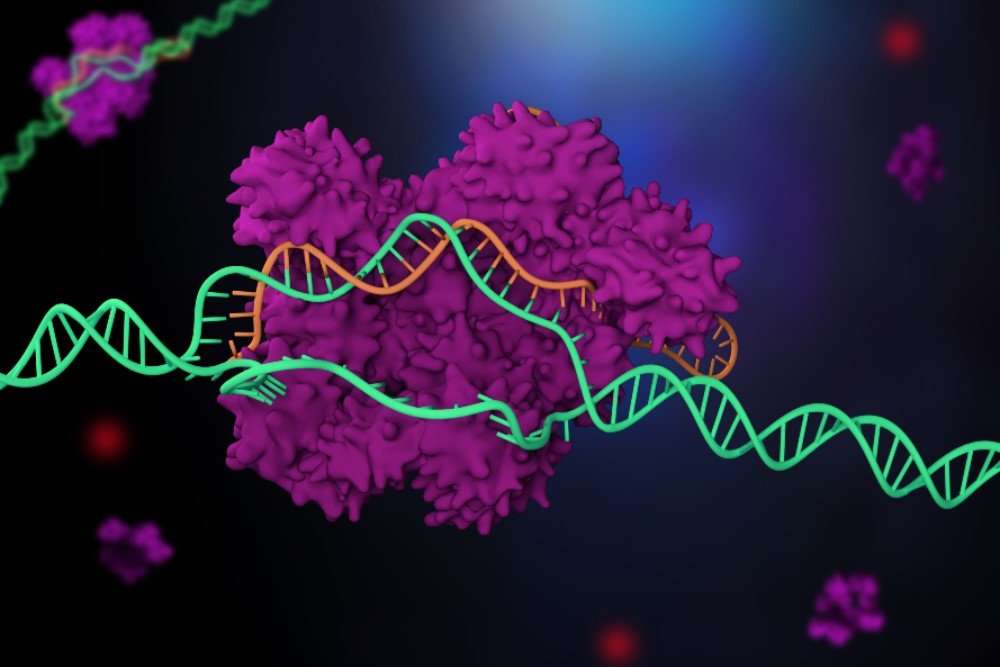 Horizon Discovery, a PerkinElmer company, announced that it is expanding its gene editing and modulation portfolio to include a new family of CRISPR modulation (CRISPRmod) reagents for CRISPR interference (CRISPRi).

The new reagents include the first-ever commercially available synthetic single guide RNAs for CRISPRi, as well as a patent-pending, dCas9-SALL1-SDS3 repressor available in mRNA and lentiviral formats. With these new technologies, researchers will have the flexibility to repress genes in almost all cell lines, over any length of time, and at any scale from single gene readouts to high-throughput studies.

The novel dCas9-SALL1-SDS3 repressor was developed following extensive research and is said to have shown more robust and consistent gene modulation over a longer course of time compared to current-generation CRISPRi products.

Alan Fletcher, SVP Life Sciences at PerkinElmer said: “CRISPRi is gene knockdown, not knockout. It’s CRISPR without the cut, so it offers a temporary and nuanced approach which is ideal for researchers looking to mimic cellular effects of small molecule drugs or do multiplexed gene interrogation. By offering these new reagents, in addition to our existing CRISPR options, we’re primed to aid researchers in achieving even more exciting breakthroughs in the years ahead.”