High-throughput technologies: Reaching for the stars 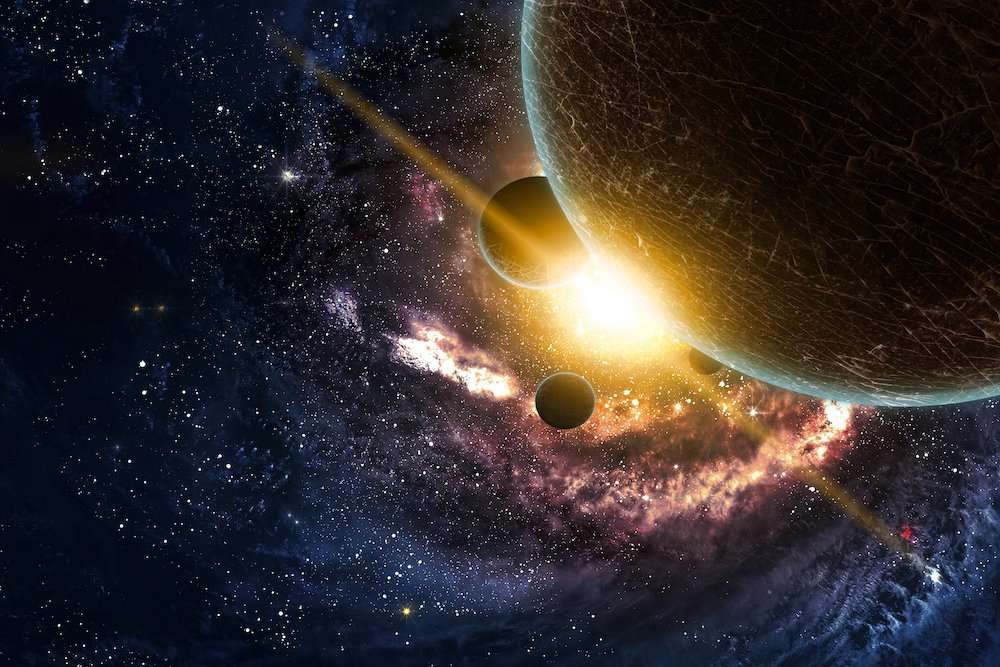 Droplet Genomics is a start-up company based in Vilnius, Lithuania, whose goal is to enable scientists to explore new facets of biology through its high-throughput analysis technology and innovation. Megan Thomas met CEO Juozas Nainys to find out why he likens its work to space discovery.

Nainys had what he considers to be a standard academic career – bachelor studies in biochemistry, joined a lab after the first year of a his degree and then a masters. He then started his Ph.D. at Columbia University. After his first year, an opportunity to co-start Droplet Genomics arose. At this point he transferred to Vilnius University and moved back to Lithuania to get the business going. Still completing his Ph.D. in the early days of Droplet Genomics, Nainys was leading the scientific element of the organisation but once the company started to grow, he became CEO. He says: “I think it’s probably a common start up journey, though probably not so common in life sciences because people typically work a bit more in industry or academia before starting a company. But times are changing, and I think more tech ideas and standards are transitioning into life sciences.”

Droplet microfluidics technology is at the core of Droplet Genomics’ products. It is a liquid handling technology. Nainys explains that in between these liquid handling technologies is the best high throughput technology. He says: “It really enables you to parallelise reactions on a massive scale, meaning that you can do millions of reactions in parallel in a time- and cost-efficient manner.”According to Nainys, because the droplet volumes are very small, the amount of reagents – the consumables per reaction – are very low. This means every reaction is low in cost. He adds: “Because they’re tiny, you can produce a lot of these droplets in parallel. Anything that needs a lot of throughput, or any single-cell/single-molecule assay can benefit from droplet microfluidics.”

Droplet Genomics’ goal is to enable scientists to explore new facets of biology through its high-throughput analysis technology and innovation. Nainys says there are two parts to what this translates to in the work being done across the drug discovery industry. On one hand, he says, to explore new facets, you need new methods that allow you to unlock these new opportunities. He thinks droplet microfluidics delivers that. On the other hand, there is the cost of effectiveness and the savings. Nainys believes that if a technology is too expensive to use, nobody will be able to implement it. “So, the goal of our instruments is to make droplet microfluidics accessible and to deliver the workflows that are already established,” he says.Nainys gives an example of high-throughput screening. Droplet microfluidics can deliver a thousand-fold screening increase over conventional plate-based assays. He says: “For drug discovery, it means faster time to results, and it’s faster from months down to days.” The initial steps of screening the library and discovering initial hits is significantly faster and because of a reduction of volume per reaction, the cost per reaction goes down significantly. And that again can easily be a thousand-fold or more, depending on the particular workflow, says Nainys.

Droplet Genomics started with the Onyx platform. The more complex Styx came next. Onyx is used to create libraries, compartmentalising samples into droplets that are used for droplet analysis and manipulation.Driven to make droplet microfluidics accessible, Nainys shared that this is in part motivated by a pull from biotech and pharma companies – scientists working in screening seeking efficient technologies as library sizes are increasing and it’s becoming infeasible to screen with the current methods.

Droplet Genomics started with the Onyx platform. The more complex Styx came next. Onyx is used to create libraries, compartmentalising samples into droplets that are used for droplet analysis and manipulation.Driven to make droplet microfluidics accessible, Nainys shared that this is in part motivated by a pull from biotech and pharma companies – scientists working in screening seeking efficient technologies as library sizes are increasing and it’s becoming infeasible to screen with the current methods.

“The first challenge was making the technology accessible. We found that the biggest barrier is the lack of easy-to-use instrumentation. We have addressed that challenge,” claims Nainys. “The next step is to make the assays more efficient and expand the scope of assays possible in the proper format. We’re working to innovate on droplets themselves and have developed a capsule technology. It’s similar to droplets but has expanded capabilities. We expect that over the next year or so we’ll be able to launch the first products with the capsule technology. This will complement existing technological platforms by expanding the molecular biology capabilities of the fundamental technology.”

The Covid-19 pandemic did not directly impact Droplet Genomics but disruptions in the supply chain did, specifically with regards to the electronic and semiconductor crisis; Styx was being developed as the pandemic started. Nainys says: “When we were starting to assemble our production batches, most of the components disappeared from the market. So, we had to rethink a lot of the electronics designs. It was quite a challenge but we were able to stay nimble and our operations were not really affected.”

Biology vs astrology The Droplet Genomics website has a ‘space’ theme, with the notion of ‘cellstronauts’ and the use of cosmos imagery. Nainys says the team feels biology is “as cool as space”. He adds: “In terms of discovery, there’s probably more left to discover in the biological world than in the cosmos. It makes sense to draw these parallels between exploration of space and exploration of biology because in both, exploration technology is a driving factor. To make the next leap and discover, you need proper technology.”While space may use more powerful telescopes, Nainys believes biology is similarly focused on gaining deeper understanding – of seeing things at their smaller, fundamental level of single cells and single molecules. “Droplet microfluidics is pushing the boundaries in these technologies,” he says.

Juozas Nainys is Co-Founder and CEO of Droplet Genomics, a startup that is breaking new ground in high-throughput analysis technologies. Before being appointed CEO Nainys served as a CSO for two years and oversaw the development of novel droplet microfluidic technologies. Nainys holds a PhD in biochemistry and is a co-author of over 10 peer-reviewed articles. In his spare time, Nainys enjoys exploring nature. 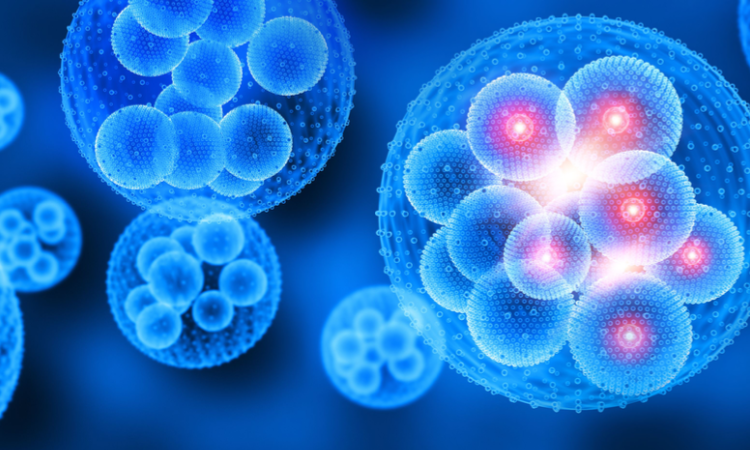