Has China approved a Covid-19 vaccine for three year olds? 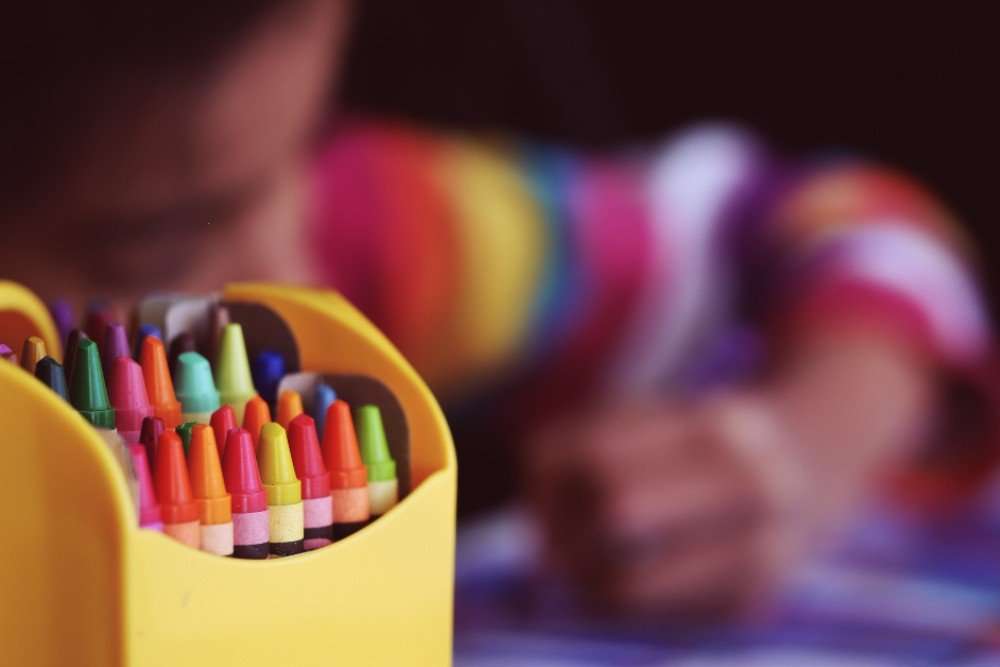 The New York Times has reported that the Chairman of the Chinese drug maker Sinovac said China had approved the company’s Covid-19 vaccine for children as young as three, which the media outlet explains would make the country the first in the world to endorse a vaccine for children of this age.

The World Health Organization has approved both Sinovac’s vaccine and one made by another Chinese company, Sinopharm, for emergency use in adults 18 and older.

A news report by The Independent confirmed that comparatively, the US Food and Drug Administration (FDA) authorised the use of the Pfizer-BioNTech Covid-19 vaccine for children aged 12 to 15 years old in May. Peter Marks, Director of the FDA’s Center for Biologics Evaluation and Research, said: “Having a vaccine authorised for a younger population is a critical step in continuing to lessen the immense public health burden caused by the Covid-19 pandemic”.

According to a New York Times reporter, Sinovac’s Chairman, Yin Weidong, said in an interview with China Central Television (CCTV) that the company’s clinical trials involving “hundreds” of people had found that its vaccine was just as safe and effective in people ages three to 17 as it was in adults.

After Sinovac reported these results to Chinese regulators, they approved the shot for use in the younger age group, according to Yin. He claimed that the government would ultimately decide when vaccines might start being administered to children.

CCTV cited an unnamed government official who confirmed that the authorities had endorsed the use of Covid vaccines in people as young as three. Regulators have not officially announced the approval, states the New York Times.

The most recent Sinovac official press release was released on June 2, which announced that its vaccine, CoronaVac, was approved for emergency use under the World Health Organization Emergency Use Listing procedure. Prior to this, the Strategic Advisory Group of Experts on Immunization (SAGE) had recommended CoronaVac for use in adults 18 years and older.