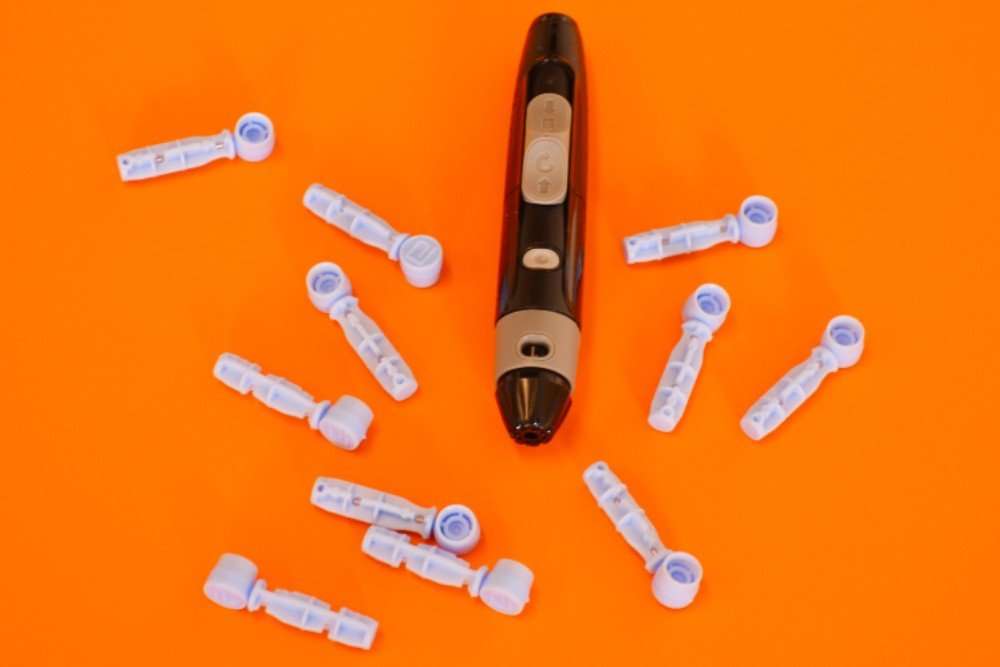 According to GlobalData, the diabetes market has gone through significant maturation, attributed to increased innovation and modernisation of therapeutic treatments over the past 20 years. The market has been a lucrative space for drug developers, as the disease is highly prevalent and patient numbers are expected to continue increasing in the foreseeable future. As a result, the global market size, as indicated by pharmaceutical sales, has increased sixfold since 2000.

Jesus Cuaron, Pharma Therapy Director at GlobalData, added: “Jump ahead to 2020 and oral generic metformin is the most common first-line treatment for type 2 diabetes (T2D). While they have made great strides towards subverting the lines of T2D treatment, GLP-1 RAs and sodium-glucose cotransporter-2 (SGLT-2) inhibitors still face a struggle due to metformin’s clinical profile, reputation and price point. Oral generics accounted for around 15% of the diabetes market in 2020.”

Meanwhile, DPP-4 inhibitor uptake was significant during the 2000s, with uptake increasing from 1.3% of the market to 15% in 2010. The GLP-1 RA class was 3.8% of the total diabetes market. First-generation GLP-1 RAs, Novo Nordisk’s Victoza (liraglutide) and AstraZeneca’s Byetta (exenatide), began as daily injectables.

Ozempic and Trulicity were found to be useful at addressing comorbidities, including CV risk factors and obesity – both of which are highly prevalent in diabetes. At the beginning of 2020, Trulicity became the first T2D drug to be approved to reduce CV events in adults with and without CV disease. Subsequently, Ozempic received a label update to reduce major CV-adverse event risks in T2D patients and announced results from its STEP 4 trial where it demonstrated significant weight loss benefits. Currently, GLP-1 RAs make up 15.3% of the market, and they are expected to continue to grow.

Insulin therapy has been the standard of care for T1D treatment since its discovery 100 years ago. In the early 2000s, Eli Lilly’s Humalog (insulin lispro) and Novo Nordisk’s Novolog (insulin aspart), the first insulin analogues, were launched. Over the last 20 years, human insulins have been mostly replaced by analogue insulins. In the last five years, second-generation versions of Novolog and Humalog have launched (Fiasp and Lyumjev, respectively). As insulin pump uptake increases globally, the rapid-acting insulins will take up a considerable market share in T1D, while the long-acting insulins will maintain their shares due to their use in T2D.