Funding cuts could capsize cancer research in the UK 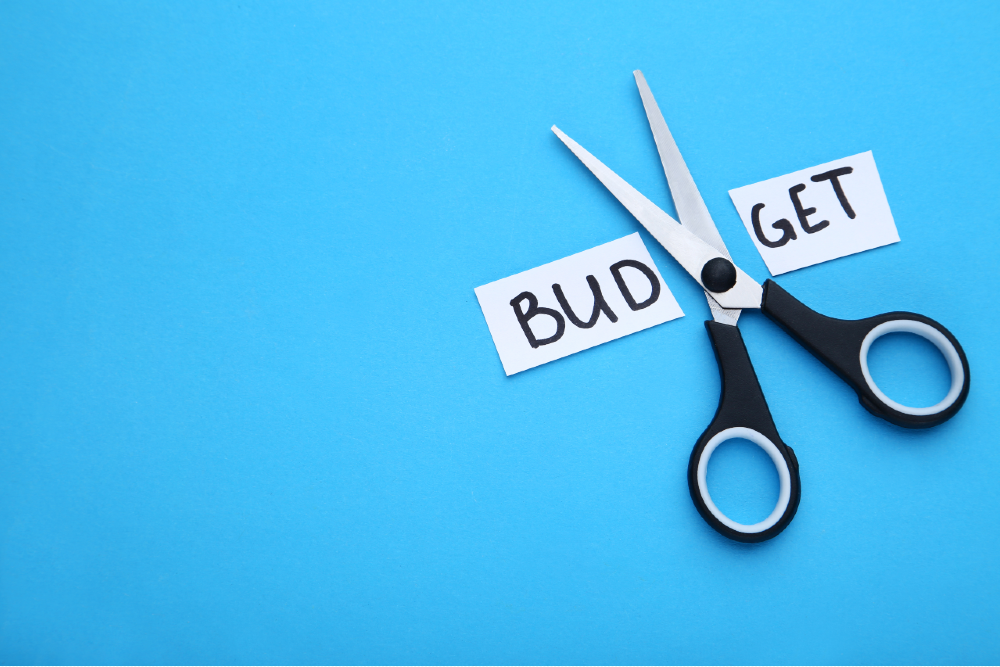 Cancer research in the UK is at risk through a combination of proposed government funding cuts for UK science and the impact of the pandemic on charity funding, warns a leading cancer research institute.

The Institute of Cancer Research (ICR) is revealing reductions of as much as a fifth in some of its key funding sources – as just one example of the impact on the wider cancer research sector. The potential combined impact could ‘capsize’ cancer research in the UK, with an impact lasting years, or even decades.

ICR is making a personal appeal to the Prime Minister to intervene to protect the science budget from cuts that would hinder his vision of a Covid-19 recovery fuelled by research and innovation.

Experts from across science have raised serious concerns over the government’s plans to level a funding dip caused by Brexit by using money already allocated to UK Research and Innovation (UKRI).

The ICR believes that the implications of the government’s plans will be particularly severe for cancer research, since this is combined with alarming cuts to grants from medical research charities because of the financial pressures caused by the pandemic.

Around 18% of the ICR’s income comes from UKRI. Should the government follow through with its plans to fund Horizon Europe out of the UKRI budget, that money could be cut by as much as a fifth.

This would be on top of the devastating impact that Covid-19 is already having on charity funding for research. Over a quarter of funding for the ICR comes from medical research charities and this funding has already been cut by 20% with further cuts expected.

Cancelled fundraising events and shop closures mean that the sector as a whole faces an estimated £1 billion drop in income over the next three years.

The pandemic has also stunted cancer research. Although ICR scientists continue to push research forward, they are working under strict safety regulations which limit the number of people who can work in labs.

Last autumn, ICR scientists predicted that the pandemic would delay advances for cancer patients by almost 18 months, which was before new virus variants caused the most recent lockdown.

The ICR is now urging the government to honour its commitment to reach an overall research spend of 2.4% of GDP by 2027, by increasing, rather than reducing, spend on science.

Professor Paul Workman, Chief Executive at ICR, London, said: “I am deeply concerned that the government’s plans will help create a perfect storm for research organisations like mine which risks capsizing cancer research. We are already facing alarming cuts to the money available in grants from medical research charities which have been devastated by the pandemic. The combined impact of the pandemic and cuts to the research budget would be disastrous for UK science, with an impact lasting many years, if not decades.”

He continued: “Cutting the UK research budget now would be catastrophic for science – delaying important discoveries, robbing patients of a better future and missing a golden opportunity to fuel our economic recovery from Covid-19. Such deep cuts would be incompatible with the Prime Minister’s own vision of the UK as a global science superpower.”