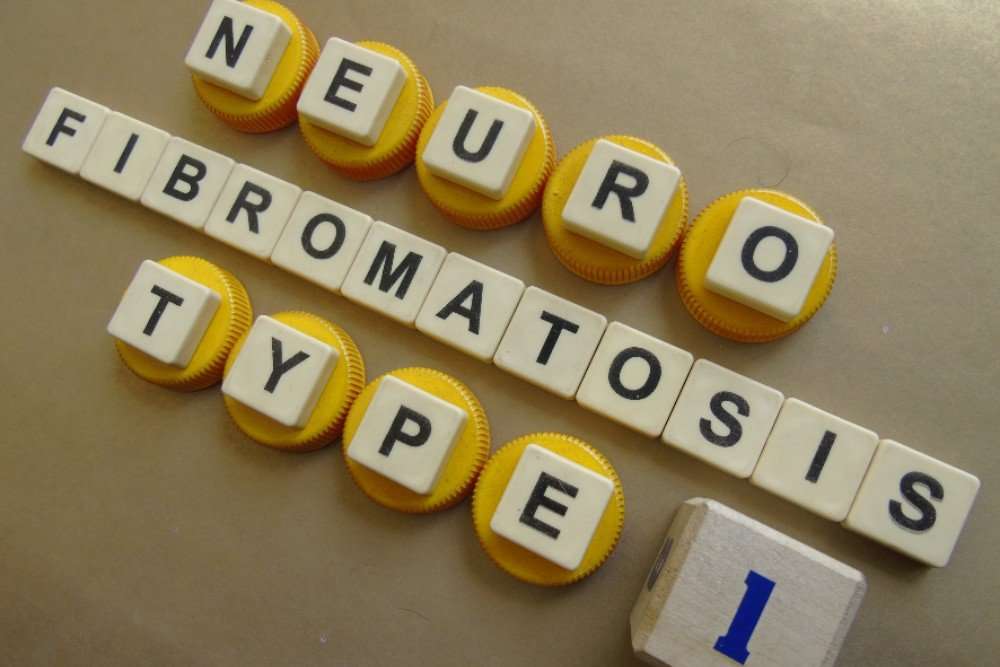 AstraZeneca and MSD’s Koselugo (selumetinib) has been granted conditional approval in the European Union for the treatment of symptomatic, inoperable plexiform neurofibromas (PN) in paediatric patients with neurofibromatosis type 1 (NF1) aged three years and above.

NF1 is a debilitating genetic condition affecting one in 3,000 individuals worldwide. In 30-50% of people with NF1, tumours develop on the nerve sheaths (plexiform neurofibromas) and can cause clinical issues such as disfigurement, motor dysfunction, pain, airway dysfunction, visual impairment and bladder or bowel dysfunction.

The approval by the European Commission was based on positive results from the SPRINT Stratum 1 Phase II trial sponsored by the National Institute of Health’s National Cancer Institute (NCI) Cancer Therapy Evaluation Program (CTEP). This trial showed Koselugo reduced the size of inoperable tumours in children, reducing pain and improving quality of life.

This is the first approval of a medicine for NF1 PN in the EU and follows the positive recommendation by the Committee for Medicinal Products for Human Use of the European Medicines Agency in April 2021. Safety and efficacy data from the SPRINT Phase II trial with longer follow up will be provided as one of the conditions of approval.

Brigitte Widemann, Principal Investigator of the SPRINT trial and Chief, NCI Pediatric Oncology Branch, said: “For children with neurofibromatosis type one, plexiform neurofibromas can grow and develop so significantly that, in some cases, it becomes debilitating. In the SPRINT trial, selumetinib shrank NF1-associated PNs in 66% of patients and showed clinically meaningful improvements in PN-related symptoms.”

Dave Fredrickson, Executive Vice President, Oncology Business Unit, said: “As the first medicine approved in the EU for patients with neurofibromatosis type 1, Koselugo has the potential to transform the way plexiform neurofibromas are managed and treated. The SPRINT data showed that Koselugo not only shrank tumours in some children, but also reduced pain and improved their quality of life. This significant milestone was made possible thanks to our research partners, the National Cancer Institute, the Neurofibromatosis Therapeutic Acceleration Program, the Children’s Tumor Foundation, the patient community and every child, parent and doctor involved in the clinical trial.”

The SPRINT Stratum 1 Phase II trial showed Koselugo demonstrated an objective response rate (ORR) of 66% (33 of 50 patients, confirmed partial response) in paediatric patients with NF1 PN when treated with Koselugo as twice-daily oral monotherapy.8 ORR is defined as the percentage of patients with confirmed complete (disappearance of PN) or partial response (at least 20% reduction in tumour volume). Results were published in The New England Journal of Medicine.