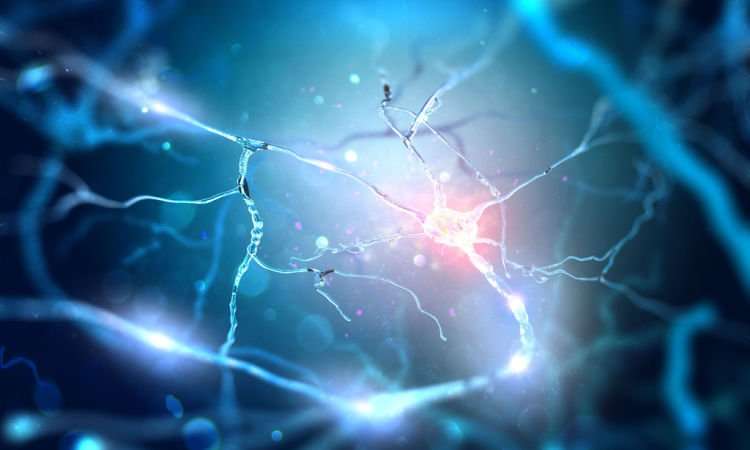 SKYSONA has become the first FDA approved therapy to slow the progression of neurologic dysfunction in boys with cerebral adrenoleukodystrophy (CALD).

The US Food and Drug Administration (FDA) has granted Accelerated Approval to bluebird bio’s SKYSONA (elivaldogene autotemcel), also known as eli-cel, in boys four to 17 years of age with early, active CALD.

CALD is a rare, progressive, neurodegenerative disease that primarily affects young boys and causes irreversible, devastating neurologic decline. Nearly half of patients who do not receive treatment die within five years of symptom onset.

Prior to the approval of SKYSONA treatment, the only treatment option was a risky allogeneic hematopoietic stem cell transplant (allo-HSCT).

Elisa Seeger, co-founder, ALD Alliance, said: “We have made significant strides in providing children diagnosed with CALD the best chance at life with early identification of ALD through expanded newborn screening. Yet with limited treatment options, early diagnosis is still cause for despair instead of hope for many families. Today, parents whose boys receive a CALD diagnosis can have renewed hope for the future.”

As a condition of the SKYSONA Accelerated Approval, the manufacturer will provide confirmatory long-term clinical data to the FDA. This will probably include data from the ongoing long-term, follow-up study LTF-304, which follows patients treated in clinical trials for 15 years, and from commercially treated patients.

“As a clinician, it is heartbreaking to have limited treatment options for these children and their families,” said David A Williams, MD, Chief, Division of Hematology/Oncology, Boston Children’s Hospital.

“After supporting the clinical development of SKYSONA for nearly a decade as a study site, Boston Children’s Hospital is extremely pleased that an FDA-approved therapy is now available for children who urgently need new therapies.”