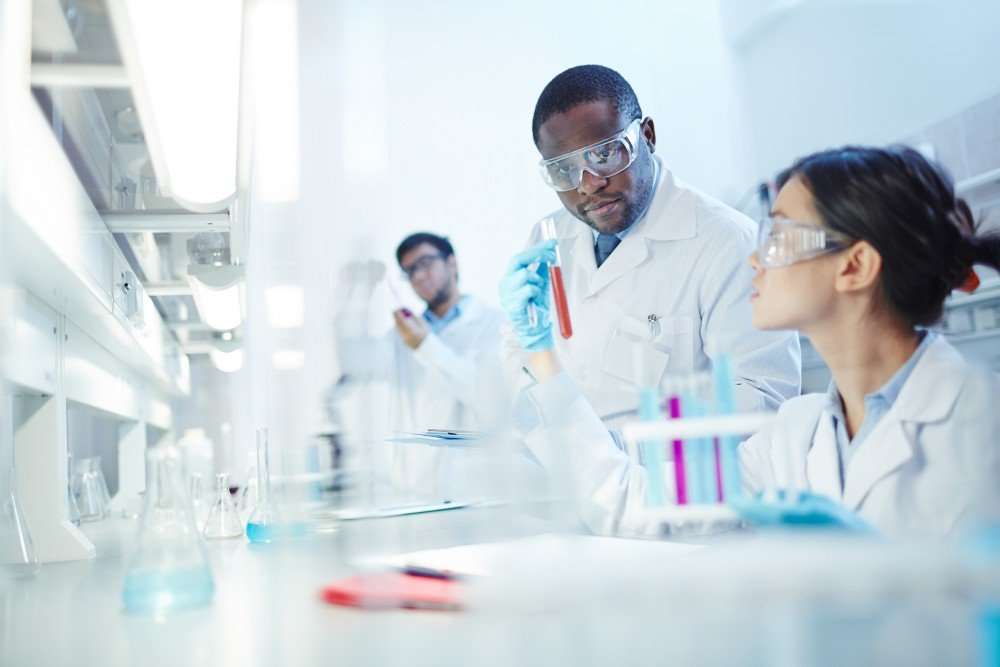 An in vitro study of drugs already approved by the US Food and Drug Administration (FDA) to treat a range of conditions has shown eight of them are also effective in slowing SARS-CoV-2 replication in infected human cells. The team led by University of Manchester scientists used the drugs to treat liver and kidney cells, which are commonly targeted by the virus in patients with severe disease.

Another 27 drugs also reduced replication in cells when treated prior to SARS-CoV-2 infection in the study published in the journal PLOS Pathogens and funded by Wellcome and approved by the Covid-19 Rapid Response Group at the University.

The eight drugs include the antimalarials Amodiaquine and Atovaquone; Bedaquiline which treats TB and Ebastine which treats allergic rhinitis and urticaria. They also include Abemaciclib and Panobinostat which treat cancer, Manidipine, an antihypertensive, and vitamin D3, a health supplement bought over the counter.

“Our study has identified strong candidates for drug repurposing, which could prove powerful additions to the treatment of Covid-19,” said Dr Adam Pickard, who is an early career researcher with Professor Karl Kadler from The University of Manchester, who led the study. “Our identification of repurposed drugs that can stop SARS-CoV-2 replication could have enormous utility in stemming the disease. As these drugs are FDA-approved and with a safe dosing regime already established for use in patients, clinical trials could be initiated for these drugs within a relatively short time frame. The high costs and lengthy lead-in times associated with new drug development, make repurposing of existing drugs for the treatment of common and rare diseases an attractive idea. But we strongly urge patients taking these medications not to self-treat and that their doctors are best placed to advise how to manage their condition.”

The scientists used a version of the virus which was tagged with a protein allowing it to glow for easy identification. They evaluated a range of human cell types for their ability to be infected and support replication. A luminescent enzyme called nano-luciferase was used to measure virus replication.

Professor Kadler added: “The different stages of the disease, from the initial infection of host cells through to virus replication and the response of the immune system, offer opportunities to identify drugs, treatments and therapies to help stop disease progression. Large proportions of the world’s population remain at risk of contracting Covid-19 as they wait to be vaccinated. So the identification of safe and easily distributed medications that can target the different stages of virus infection and replication, could reduce the spread of SARS-CoV-2 and reduce the cases of Covid-19.”

The multiple steps involved in virus infection and proliferation could mean that the drugs may have different molecular targets; for some, additional targets are still being clarified.