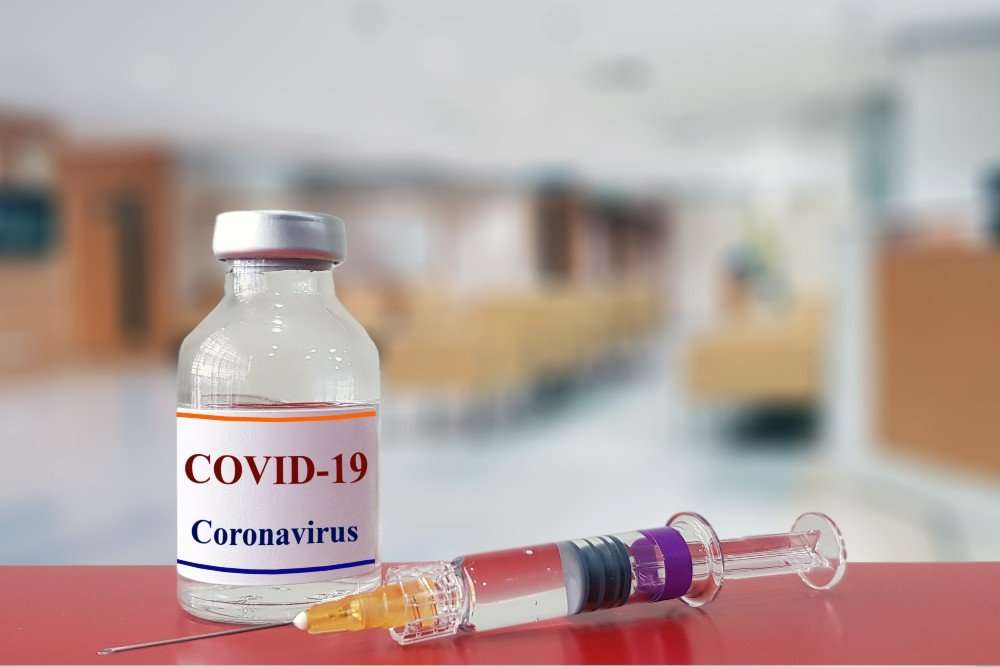 On November 16, 2021, AstraZeneca reported that two billion doses of the Covid-19 vaccine have been released for supply. Experts have commented on the news and explained how it has been possible to produce so much of the vaccine in less than a year, and the unprecedented strategy used to improve international equity of access.

Neil Shah, Director of Research Edison Group, responded to the news: “AstraZeneca’s considerable rise in profile since the company’s contribution to the Covid-19 vaccination efforts is reflected in a strong performance in its year to date, despite missing earnings expectations for Q3. Excluding the vaccine, the distribution of which has been carried out on a non-profit basis, AstraZeneca shows a revenue increase of 21% (17% at CER) in the year to date to $23.2 billion, and by 34% (32% at CER) in the quarter to $8.8 billion.

“Globally, the company’s oncology division made up 38% of total revenue, while AstraZeneca’s recent acquisition of Alexion has strengthened the company’s performance in the field of rare diseases. An impressive performance in emerging markets, including China, made up 34% of total revenue in the year to date, while the established markets in US and Europe provided $8.3 billion and $5.1 billion respectively.

“Looking ahead, the future for AstraZeneca looks bright. With eight positive Phase III results since June, the company is further expanding its portfolio of disease treatment, while a new division was announced this week for vaccines and antibody therapies. This allows the company to keep working on the Covid vaccine, which is set to start generating modest profits in Q4, while focussing efforts on more profitable areas such as oncology. In the context of COP26, the company was awarded the Terra Carta Seal in recognition of AstraZeneca’s sustainability efforts. The company further established a Sustainability Committee to monitor sustainability strategy. With the successful Alexion acquisition, a pipeline of new products in Phase III testing, and a new vaccine division, Q4 looks to be an important quarter for AstraZeneca.”

Dr Sandy Douglas, the leader of the team which made the discovery, said: “When the pandemic began we were deeply concerned we’d have no way of getting this vaccine out of the University labs and into the real world. The answer came in three steps. First, in January and February 2020, we found a simpler way of manufacturing large amounts of this type of vaccine. The simplicity has been key, because it made it possible to make the vaccine in existing factories with existing equipment.

“We immediately took the second step, which was to persuade manufacturers with suitable factories in the UK, Europe, India and China to start preparing to make the vaccine, even before it had been given to the first volunteer in the clinical trial. We were worried that poorer countries would be at the back of the queue for Covid vaccines, so we developed a plan to ‘franchise’ the manufacturing to many sites around the world. With a franchised product, huge amounts are made to the same recipe in many countries. That is standard in many industries, but it had never been tried before for a brand-new vaccine.

“The third vital step was the University’s partnership with AstraZeneca in May 2020. It was critical for us to have a partner which had the resources to ramp up manufacturing at an industrial scale and share our priority of global equitable access. AstraZeneca’s willingness to do that has been fantastic.”

The technical advances in the new method include ‘feeding’ a specific mix of nutrients to the cells which make the vaccine, allowing more vaccine to be made in each batch. Importantly this avoids the use of complex equipment that was required to keep cells healthy in the previous leading method of making adenovirus-based vaccines, but which very few factories around the world are able to use.

Putting this technical advance together with AstraZeneca’s adoption of the team’s ‘franchise’ technology transfer model has enabled vaccine manufacturing at a globally-relevant scale, by a global supply network of more than 25 proven manufacturing organisations.

AstraZeneca and its partners have released for supply two billion doses of its Covid-19 vaccine, Vaxzevria to more than 170 countries across seven continents. Approximately two-thirds of these have gone to low- and lower-middle-income countries, including more than 170 million doses delivered to 130 countries through the COVAX Facility.

“If the pandemic had started even two months earlier, we wouldn’t have had a manufacturing process. Without a manufacturing process I think we would have struggled to persuade a major company like AstraZeneca that our vaccine was more than an academic curiosity,” said Douglas. “Without a partner, the vaccine would never have begun to reach the people who need it.”

Sir John Bell, Regius Professor of Medicine at the University of Oxford said: “This paper shows a side of the University’s vaccine work which has not yet been widely reported. Manufacturing may not be seen as glamorous but the number of doses made, and where they are made, determines how much impact a vaccine can have in the real world. I think millions of people around the world owe their lives to the two billion doses produced as a result of this collaboration between our researchers and AstraZeneca.”

Pam Cheng, Executive Vice President, Global Operations and IT at AstraZeneca, said: “Producing two billion doses of the vaccine in less than 12 months after the first approval would not have been possible without the collective effort of so many: our AstraZeneca colleagues globally, our partners at the University of Oxford, our network of contract manufacturers, international organisations and governments around the world.  We are extremely proud of this important milestone and the hard work goes on as we continue to accelerate our output to continue to play a key role in helping to end the pandemic.”

The same manufacturing process could be used to make other adenovirus-based vaccines, accelerating the response to a future pandemic. More broadly, the researchers believe the success of the internationally distributed manufacturing strategy provides a template which can be followed to enable equitable access to other vaccines.