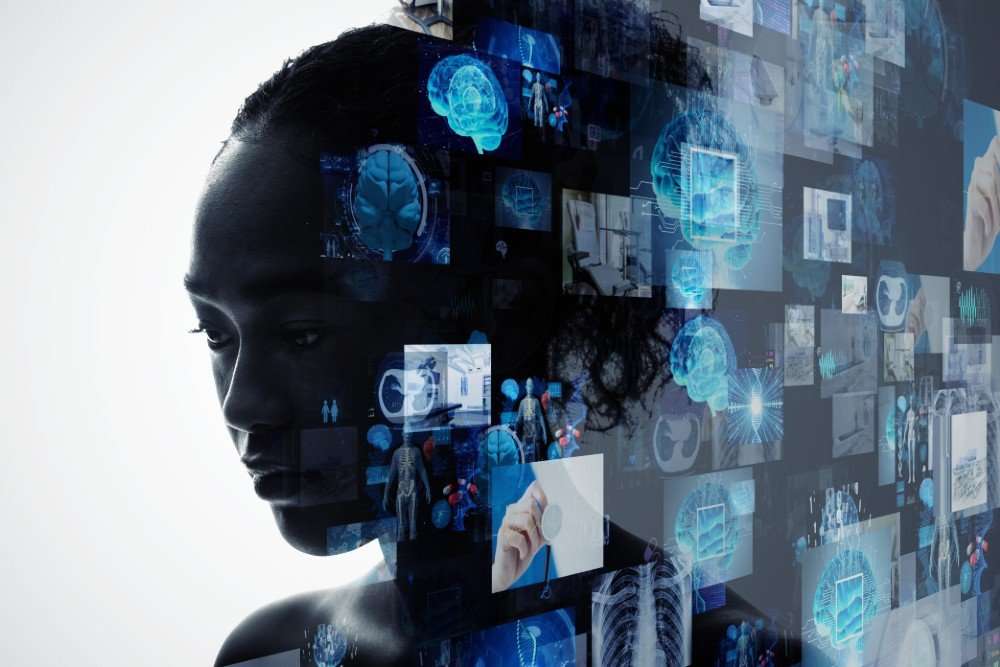 Neo Kuma Ventures has invested in seven innovative healthcare companies. The initial investments have proved successful with three of the seven companies going public this year, yielding between +180% and +680% return on initial investment.

Neo Kuma is set to complete its fourth close on its fund, having raised in excess of £10 million of investment. The fund exceeded its fundraising targets within five months.

In April, a study by Imperial College London’s Centre for Psychedelic Research found that psilocybin, found in magic mushrooms, is as good at reducing symptoms of depression as conventional treatment, and had a more powerful effect when it comes to actively improving people’s well-being and ability to feel pleasure.

Neo Kuma Ventures co-founder Clara Burtenshaw said: “The key to our strategy has been backing companies which have pharmaceutical backgrounds, are guided by science, and are passionate about solving problems and improving people’s lives. For us at Neo Kuma, the most important thing is to invest in companies that have real potential to move the standard of patient care forwards.”