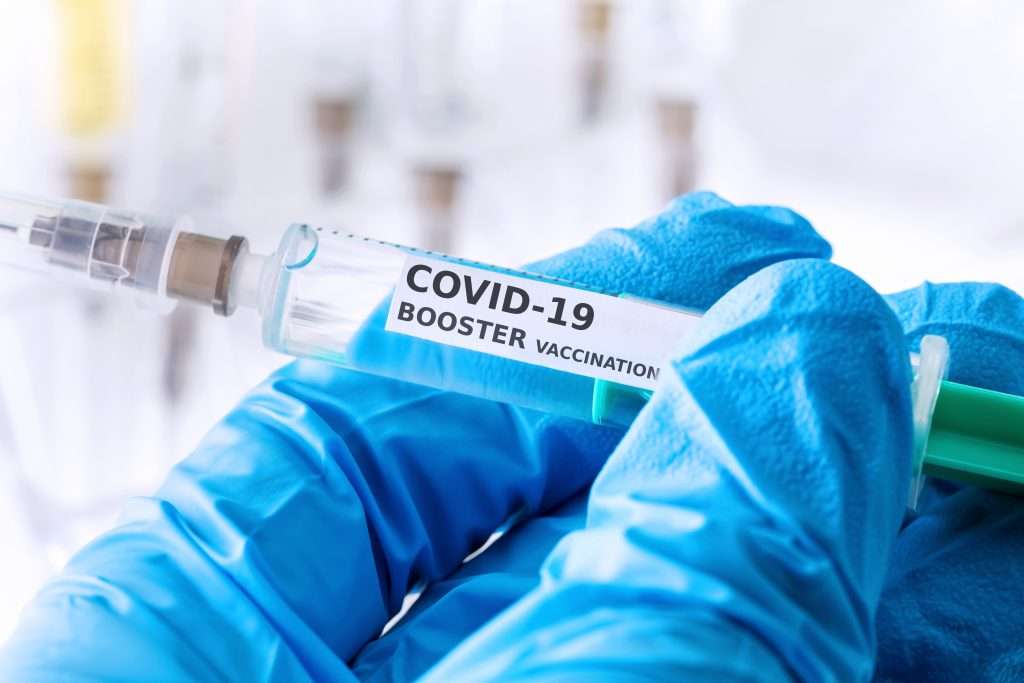 The first results of an early trial of a multivariant Covid-19 vaccine booster, launched in Manchester in September 2021, has shown it is driving a comprehensive immune response.

US-based biotechnology company Gritstone bio, in collaboration with The University of Manchester and Manchester University NHS Foundation Trust, revealed the initial Phase I clinical data showed the vaccine has strong levels of neutralising antibodies, similar to approved mRNA vaccines, but at up to a 10-fold lower dose in the first 10 individuals.

Results also show the vaccine, which is being trialled with the anticipated involvement of 20 people aged 60 and over, who were in good health and previously received two doses of AstraZeneca’s first-generation Covid-19 vaccine, was generally safe and well-tolerated.

Andrew Allen, Co-founder, President and Chief Executive Officer of Gritstone, said: “As we have seen with the Omicron variant, viral surface proteins such as Spike are mutating at a high rate, leaving the immunity provided by Spike-dedicated vaccines vulnerable to variants containing numerous Spike mutations. We designed our Covid-19 vaccines to drive broad CD8+ T cell immunity, an additional key layer of protection against viruses.

“This innovation enables inclusion of a wide array of highly conserved viral epitopes, potentially creating an immune state that may offer more robust clinical protection against current and future SARS-CoV-2 variants and be a first step toward developing a pan-coronavirus vaccine.”

“It is increasingly apparent that a focus on T cell immunity is an important way to generate the robust and durable immunity that may prevent future SARS-CoV-2 variants from causing severe disease, hospitalisation, and death.

“We know the immune response to first generation vaccines can wane, particularly in older people. Coupled with the prevalence of emerging variants, there is a clear need for continued vigilance to keep Covid-19 at bay. We believe this vaccine, as a booster, will elicit strong, durable, and broad immune responses, which may well be likely to be critical in maintaining protection of this vulnerable elderly population who are particularly at risk of hospitalisation and death.”

A single 10 µg dose of the CORAL programme’s samRNA vaccine dose administered at least 22 weeks after two doses of the AstraZeneca vaccine induced: New CD8+ T cell responses across a wide set of non-spike epitopes, including many validated T cell targets in convalescent individuals, demonstrating the potential for variant-proof immunity; and a boost to pre-existing T cell responses to Spike epitopes (assessed by ELISpot) believed to be additive to antibody-based clinical protection conferred by Spike-dedicated vaccines Broad and potent neutralising antibodies against SARS-CoV-2 Spike protein, at levels consistent with published data from higher doses of first-generation mRNA vaccines in a similar clinical context1.