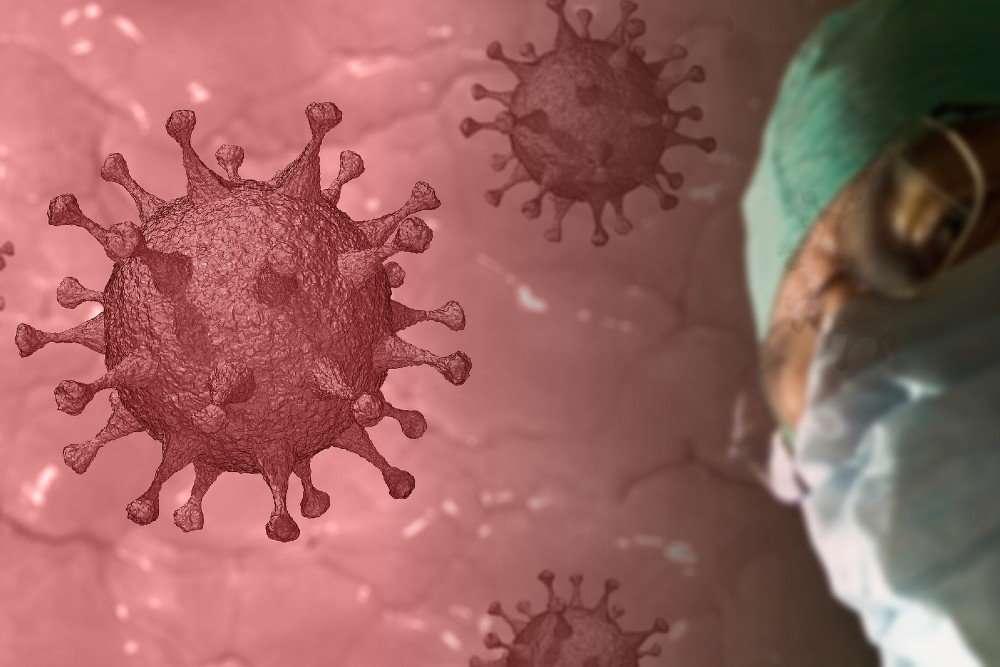 The study, conducted in collaboration with Harvard Medical School, assessed cynomolgus macaques vaccinated with 12µg of either the first or second-generation vaccine candidate. Better activation of innate and adaptive immune responses was achieved with CV2CoV, resulting in faster response onset, higher titres of antibodies, and stronger memory B and T cell activation as compared to the first-generation candidate, CVnCoV. Higher antibody neutralising capacity was observed with CV2CoV across all selected variants, including the Beta, Delta and Lambda variants. During challenge with the original SARS-CoV-2 virus, animals vaccinated with CV2CoV were found to be better protected based on highly effective clearance of the virus in the lungs and nasal passages. The full manuscript of the preclinical data is available on bioRxiv.

“In this animal model, CV2CoV is shown to induce broad antibody and cellular immune responses very similar to the breadth of the immune responses observed after infection with SARS-CoV-2,” said Dr. Igor Splawski, Chief Scientific Officer of CureVac. “The current study shows that the immune responses and resulting protection produced by our second-generation candidate, based on our mRNA technology featuring targeted optimisations, are substantially improved in non-human primates against both, the original SARS-CoV-2 virus as well as the Beta and Delta Variants of Concern and the Lambda Variant of Interest.”

Rino Rappuoli, Chief Scientist and head of GSK Vaccines R&D said: “The mRNA technology is a key strategic priority for us, and we are investing significantly in a number of mRNA programmes focused on the collaboration with CureVac. The strong immune response and protection in pre-clinical testing of this second-generation mRNA backbone are very encouraging and represent an important milestone for its further development.”

Within the study, CVnCoV and CV2CoV were tested in cynomolgus macaques immunised with a 12 µg dose of the respective candidate on day 0 and day 28. Induction of innate immunity was investigated via specific cytokine markers. Adaptive immune responses were assessed based on receptor binding domain specific antibodies and neutralising antibodies as well as memory B and T cells. Impact of Variants of Concern and Variants of Interest on neutralising antibody titres was tested against the Alpha, Beta, Delta, Kappa and the Lambda variant. Clearance of the virus in the lungs and nasal passages of the animals was tested following challenge infection with the original virus.

The CureVac-GSK Covid-19 collaboration announced in February 2021 extends the existing strategic mRNA technology partnership both companies started in July 2020, which focuses on the development of new products based on CureVac’s second-generation RNA-technology for different targets in the field of infectious diseases. The optimised mRNA backbone that is being used in this collaboration also has the potential for a multivalent or combination approach to address multiple emerging variants in one vaccine.

Following the current preclinical development of CV2CoV, a Phase I clinical trial is expected to start in fourth quarter of 2021.