Collaboration to produce an ADC to treat neuroendocrine cancers 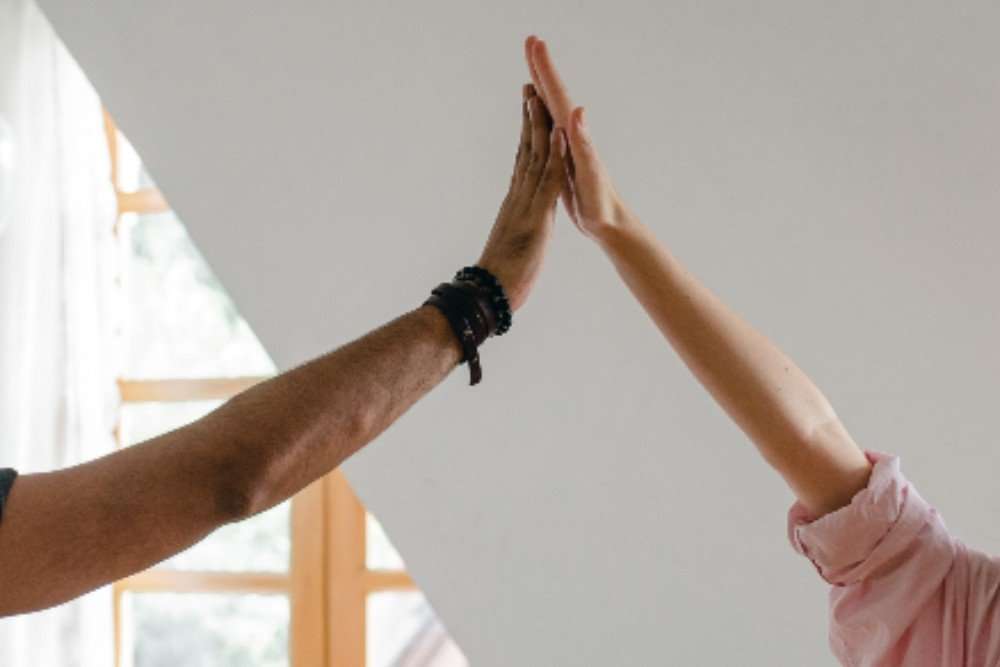 Novasep, a supplier of services and technologies for the life sciences industry, and McSAF, a French biotech specialised in bioconjugation tools to design bio drugs for health and diagnostics, have collaborated for the preclinical production of ADCITMER, a next-generation Antibody-Drug Conjugate (ADC) to treat neuroendocrine cancers.

What has been done?

Novasep performed a proof-of-concept study of McSAF’s bioconjugation technology through the production of the ADC at its bioconjugation unit at its site in France. This site leveraged its expertise and capabilities to support McSAF’s preclinical studies underway in Merkel cell carcinoma, a rare and aggressive skin cancer, a type of neuroendocrine cancer.

Novasep successfully implemented and adjusted the ADC’s laboratory process in its own R&D facilities. The feasibility of process has now been confirmed with a first Proof of Concept batch at 600mg scale.

“The process transfer of our proprietary bioconjugation technology, McSAF Inside, to Novasep is a huge step in McSAF’s story and is a validation of the manufacturing process for our future product developments. Now, with this pilot batch, we will be able to illustrate further the therapeutic relevance of our ADC for metastatic Merkel cell carcinoma patients currently with unmet medical needs.” said Pr Marie-Claude Viaud-Massuard, Chief Scientific Officer of McSAF.

“As a leading contract development and manufacturing organisation (CDMO), Novasep is proud to support innovators such as McSAF, which contribute to the growing pipeline of Antibody Drug Conjugates and participate in strengthening the therapeutic offer for the benefit of patients with rare diseases such as Merkel cell carcinoma”, said Jean Bléhaut, president of Novasep’s Pharma Solutions BU.

Novasep’s Le Mans site in France, which currently employs approximately 130 collaborators, ambitions to triple its operational teams between 2018 and 2022.