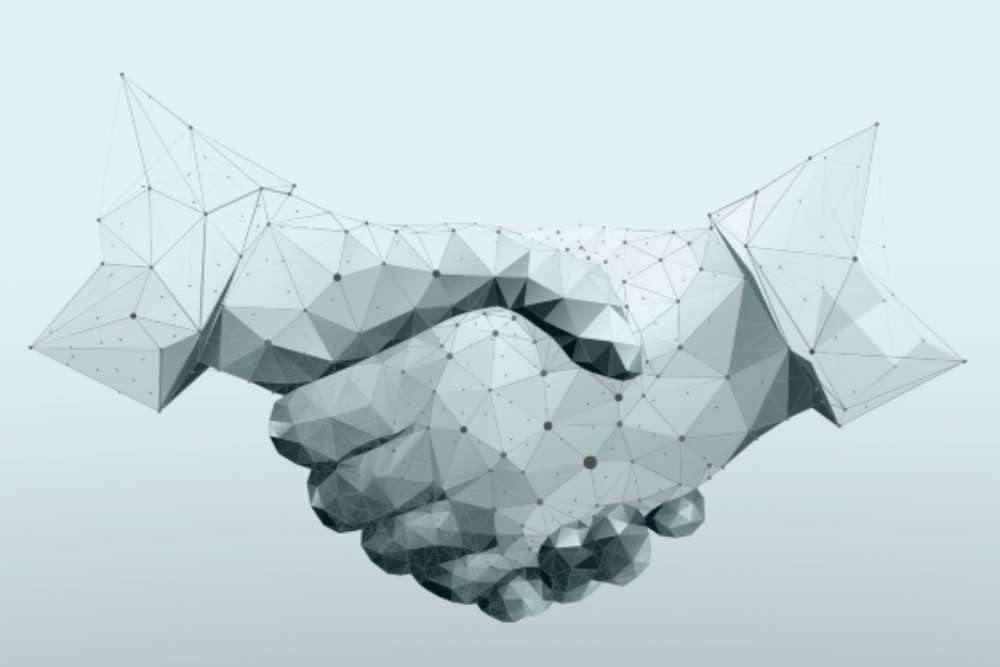 Parkinson’s UK and Domainex have collaborated to develop small molecule therapies targeting neuroinflammation that could slow the progression of Parkinson’s Disease.

Inflammation is vital for defending the body from infections, injuries and toxins. However, in Parkinson’s there is excessive chronic inflammation within the brain. It is now believed that this may play a role in the damage to brain cells which occurs in the condition.

Previous work carried out by Parkinson’s UK has led to the identification of novel small molecules which target a protein found on the surface of microglia, the main immune cells in the brain that become overactive in Parkinson’s.

Domainex will conduct integrated drug discovery to optimise the pharmaceutical properties of these molecules with the ultimate aim of nominating a clinical candidate. The goal is to develop a therapy with the potential to slow or stop the progression of Parkinson’s, something no current medication can do.

Tom Mander, CEO of Domainex, said: “We look forward to working with the team at Parkinson’s UK and supporting the wider Parkinson’s community to progress the development of potentially life-changing medicines. Having studied microglial cells during my DPhil and spent a good part of my early industrial career working on macrophage activation, I am especially interested to see whether a new therapy emerges from our partnership.”

Dr Richard Morphy, Drug Discovery Manager at Parkinson’s UK, said: “Domainex was selected following an extensive review process on the basis of their experience and capability to execute a fully integrated drug discovery project, including the development of neuroinflammation assays and the optimisation of our compounds’ target engagement in the brain. We’re delighted to work with Domainex and our other project partners to find compounds that can mitigate the damaging microglial over-activation in Parkinson’s.” 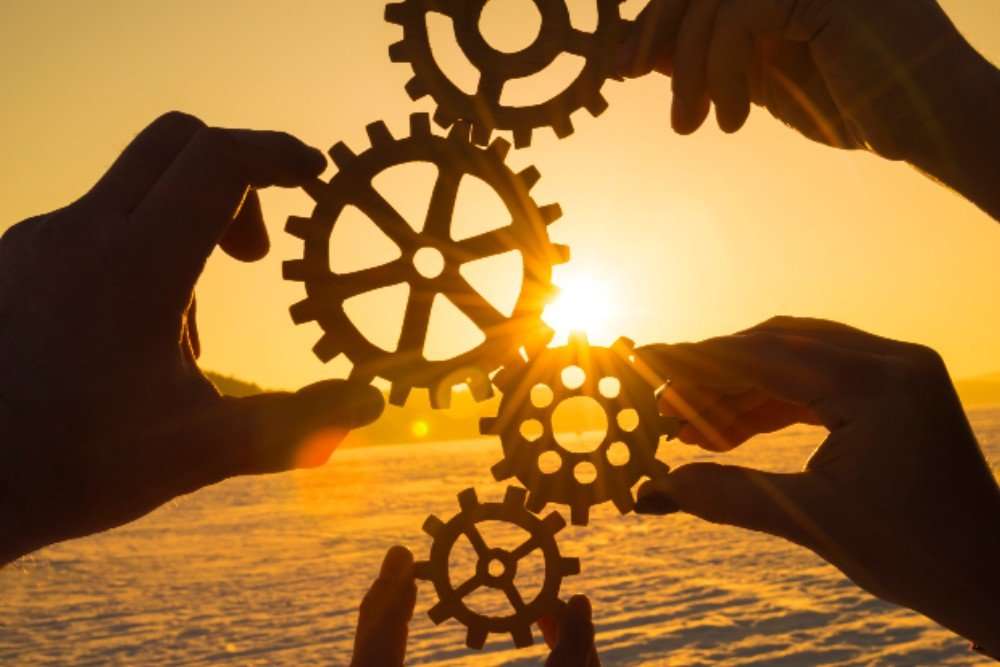