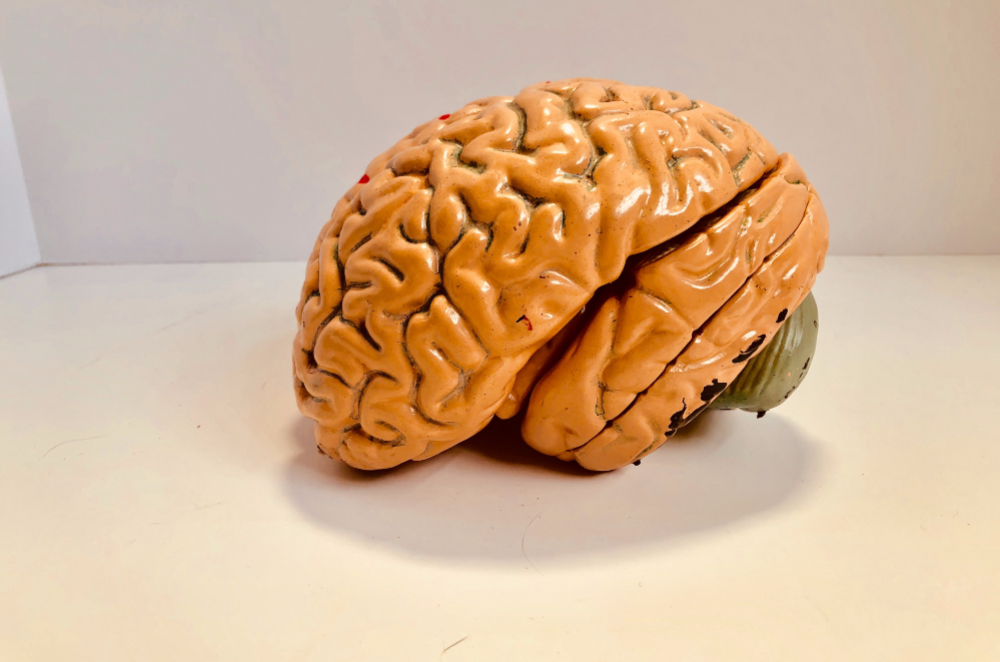 A double-blind clinical trial, will investigate if a drug used to treat nausea in chemotherapy patients, could alleviate hallucinations in people with Parkinson’s.

Parkinson’s UK, the largest charitable funder of Parkinson’s research in Europe, is partnering with UCL, and investing £1 million in a pioneering Phase II clinical trial to explore if the drug ondansetron is safe and effective against hallucinations. There are currently 145,000 people living with Parkinson’s in the UK and 75%of them will experience visual hallucinations at some point.

The trial comes at a crucial time as a survey carried out by the charity found that 1 in 10 people with Parkinson’s reported an increase in hallucinations during lockdown, which led to an increase in calls to its helpline.

The funding for this four-year project comes via the charity’s drug development arm, the Parkinson’s Virtual Biotech. Launched in 2017, the innovative programme is plugging the funding gap to fast-track the projects with the greatest scientific potential to transform the lives of people with Parkinson’s. This is the second clinical trial to be added to the Virtual Biotech’s pipeline of projects in a drive to develop better drug treatments for people with Parkinson’s.

Dr Arthur Roach, Director of Research at Parkinson’s UK said: “It’s vital we find better treatments for people with Parkinson’s who have seen their hallucinations worsen at home and ondansetron offers much hope for them and their families. If successful, positive results from the trial could see this drug, which is already used in the NHS, quickly repurposed to become an available treatment in Parkinson’s.

“With the support of Parkinson’s UK, UCL has been rapidly adapting the research during the pandemic, to enable us to drive forward and launch this promising trial, which marks another milestone in our thriving Parkinson’s Virtual Biotech programme.”

Treating hallucinations is one of the most challenging aspects in people with Parkinson’s and it can have a big effect on their quality of life. It can be extremely distressing for carers as well as people with Parkinson’s, putting stress on relationships. The only medications available to treat it today are anti-psychotic drugs which can worsen Parkinson’s symptoms and potentially cause serious side effects. This urgent need for new treatments is why hallucinations are a top priority for the Parkinson’s Virtual Biotech.

The 12-week, double-blind, placebo-controlled trial is set to recruit 216 people over 2 years in 20-25 NHS clinics across the UK. Patients will be randomised to receive either drug or placebo tablets, to take at home for 12 weeks. To accommodate social distancing, researchers will conduct the majority of the study via video or telephone consultations, with face-to-face assessments limited to only three for essential blood tests or ECGs. Visual and other types of hallucinations, as well as delusions (false beliefs), will be assessed after six and 12 weeks of treatment, along with Parkinson’s related motor and non-motor symptoms.

Lead Researcher, Suzanne Reeves, Professor of Old Age Psychiatry and Psychopharmacology at UCL said: “Visual hallucinations pose a particular challenge in Parkinson’s as the very treatments for motor symptoms in Parkinson’s can also trigger and worsen this distressing symptom. Finding treatments for hallucinations that are both effective and safe is an area of great unmet need.

“Ondansetron influences visual processing in the brain and its potential for treating visual hallucinations in Parkinson’s was first identified in small studies in the early 1990s.

“This trial will enable us to find out if ondansetron is effective and safe as a treatment and if it is, we could see clinicians prescribing an inexpensive drug with fewer side effects to people with Parkinson’s throughout the UK.”

Parkinson’s UK has their own in-house experts, and partners with clinical and academic institutions, pharmaceutical companies and biotechs worldwide.