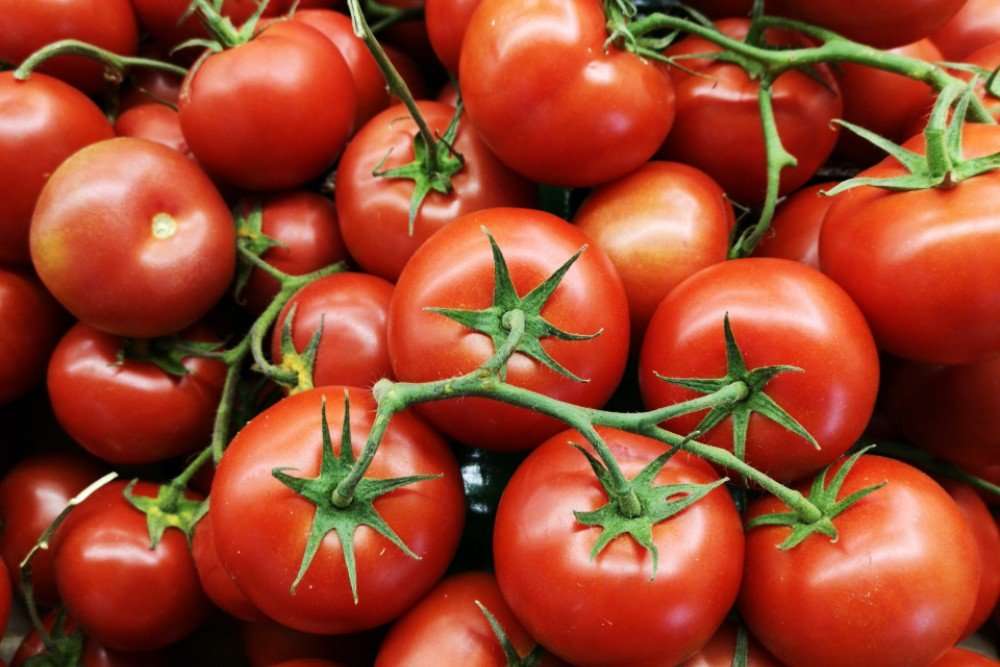 New UCLA-led research in mice suggests that adding a certain type of tomato concentrate to the diet can reduce the intestinal inflammation that is associated with HIV. Left untreated, intestinal inflammation can accelerate arterial disease, which in turn can lead to heart attack and stroke. The study is published in the peer-reviewed journal PLOS Pathogens.

People with HIV have been found to have a condition called “leaky gut,” in which products in the gut bacteria, such as lipopolysaccharides, move to other parts of the body through the bloodstream. Those products  promote systemic inflammation and can accelerate coronary disease, according to the research.

The researchers worked with mice that had been infected with HIV and whose immune systems had been altered to mimic those of humans. The mice were fed a diet containing the tomato concentrate Tg6F, while the rest were fed a normal diet for mice — low in fat, cholesterol and calories.

The researchers examined proteins called cytokines and chemokines that are known to predict intestinal and blood inflammation, which can augur adverse outcomes for people with chronic HIV infection.

The findings provide clues to how the altered intestinal tract affects disease-causing inflammation in people with chronic HIV infection, suggesting that targeting the inflamed intestinal wall may be a novel way to prevent the systemic inflammation that persists even when antiviral therapy is effective in controlling a person’s HIV.

They found that mice that were given Tg6F had lower levels of pro-inflammatory cytokines and chemokines in their gut and blood than the mice that received the standard diet. In addition, they discovered that Tg6F prevented an increase in levels of a protein called ADAM17, which orchestrates inflammatory responses in people with chronic HIV infection. The investigators confirmed the anti-inflammatory effects of apoA-I mimetics in gut biopsies from people with HIV.

“Inflammation is an important process that protects the body from invading infections and toxins,” said Dr. Theodoros Kelesidis, the paper’s senior author and an associate professor of medicine in the division of infectious diseases at the David Geffen School of Medicine at UCLA. “But in individuals who are successfully treated for HIV to the point that their viral load is no longer detectable, the continuing low-grade inflammation in the cells of the intestine contributes to an increased risk of heart attack or stroke.”

“Targeting the inflamed intestine with the peptide that mimics the main protein in HDL may be a way of preventing systemic inflammation in people with chronic HIV,” Kelesidis said. “Giving oral apoA-I mimetics together with oral antivirals may be an attractive novel therapy to treat inflammation and prevent disease and death in HIV.”

The authors note in the paper that mice cannot fully recreate all aspects of humans’ HIV infection. Also, the gut biopsies used to test the effects of apoA-I mimetics do not fully reflect how inflammation works within a living human body.

The study’s co-authors include Maria Daskou, Dr. William Mu, Scott Kitchen, Dr. Alan Fogelman and Srinivasa Reddy, all of UCLA. A full list of authors is published in the journal.