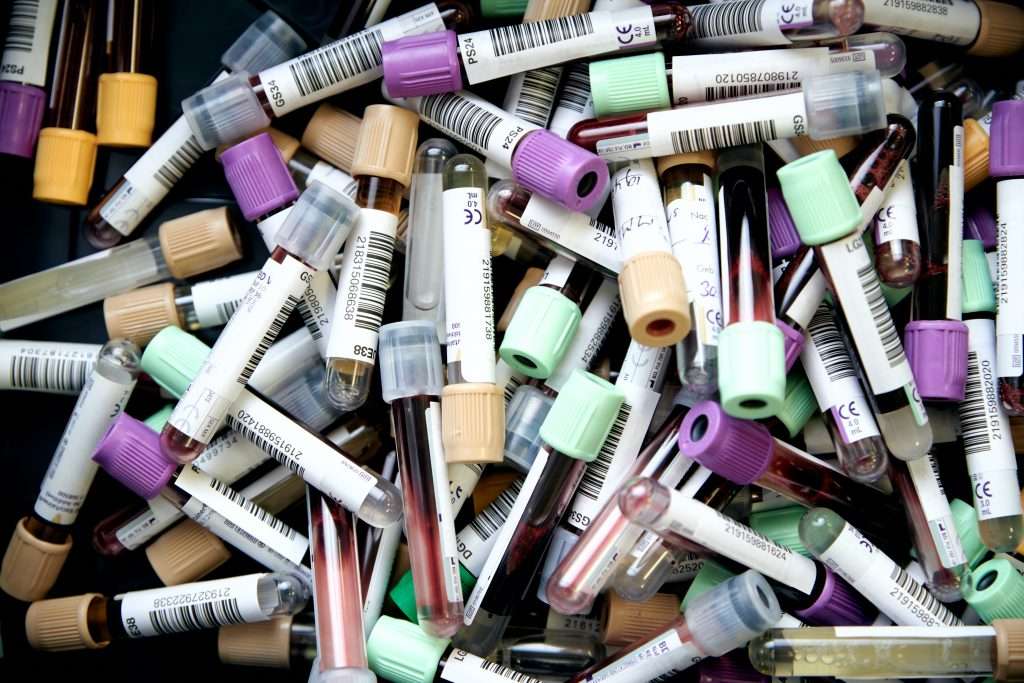 BioIVT hosted a webinar in which researchers discussed how they used a sandwich-cultured human hepatocyte (SCHH) model to investigate the drug-drug interaction (DDI) potential of bempedoic acid, a drug that was recently approved to treat hypercholesterolemia.

To better understand the pharmacokinetics of bempedoic acid disposition, BioIVT designed a study to investigate the drug’s effect on the hepatic disposition of warfarin and naproxen, two well-characterised OAT2 substrates. To ensure in vivo relevant transporter function, transporter certified hepatocytes were used in a SCHH model. Warfarin was chosen because it tends to be involved in significant DDIs, it is reportedly dependent on OAT2 for uptake, and hepatic metabolism for clearance. Naproxen was selected as a negative control because results from in human hepatocyte studies have indicated there is no OAT2-mediated hepatic uptake despite contrary findings in in vitro studies in overexpressing systems.1

Dr. Maurice Emery, Executive Director at Esperion Therapeutics, will review the results of this SCHH study during the webinar and discuss their potential clinical implications. Dr. Kenneth Brouwer will discuss how the SCHH model functions as a “whole-cell” system, which can improve the in-vitro in-vivo correlation of transporter-mediated hepatic disposition.