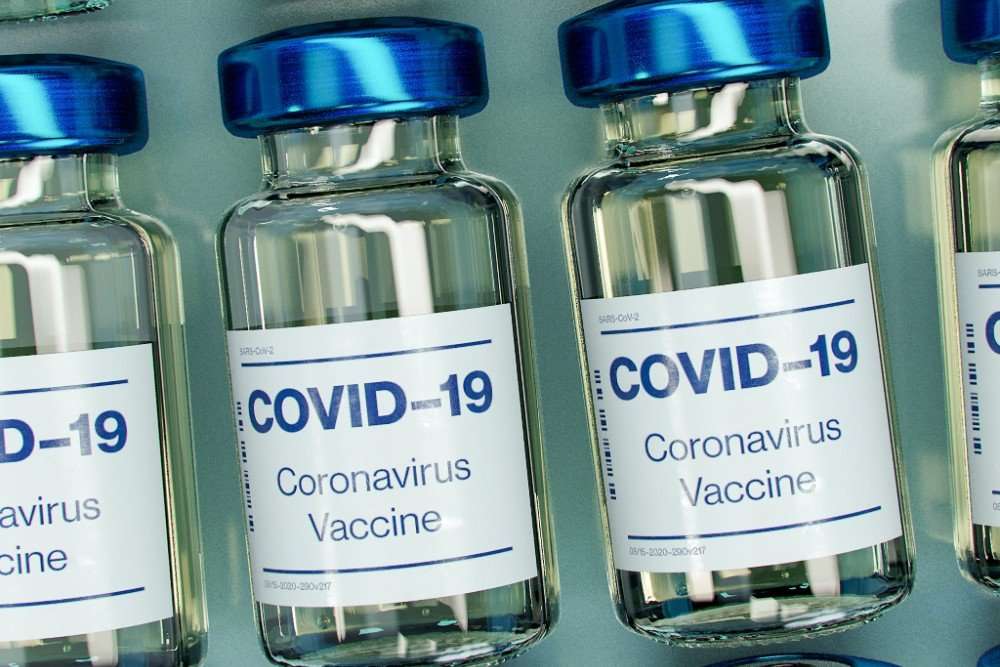 Real world data from PHE, published as a pre-print, demonstrated two doses of AstraZeneca are 92% effective against hospitalisation due to the Delta variant and showed no deaths among those vaccinated. The vaccine also showed a high level of effectiveness against the Alpha variant (B.1.1.7; formerly the ‘Kent’ variant) with an 86% reduction of hospitalisations and no deaths reported.

The higher efficacy against severe disease and hospitalisation is supported by recent data showing strong T-cell response to the AstraZeneca vaccine, which should correlate with high and durable protection.

Mene Pangalos, Executive Vice President, BioPharmaceuticals R&D, said: “The data show that the vaccine will continue to have a significant impact around the world given that it continues to account for the overwhelming majority of supplies to India and the COVAX facility.”

The analysis included 14,019 cases of the Delta variant – 166 of whom were hospitalised – between April 12 and June 4, looking at emergency hospital admissions in England. This evidence against the Delta variant is based on limited follow up after the second dose which could impact the effectiveness estimate.