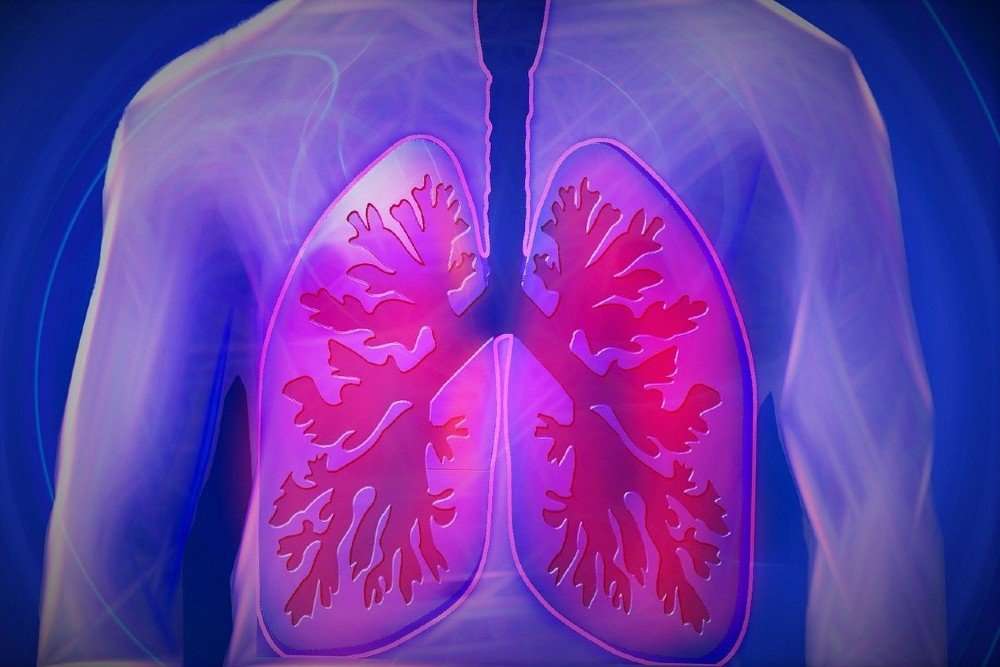 After a median follow-up of 11.5 months, the results of an interim analysis showed Imfinzi in combination with oleclumab reduced the risk of disease progression or death by 56% (hazard ratio [HR] of 0.44; 95% confidence interval [CI] 0.26-0.75), and in combination with monalizumab by 35% (HR of 0.65; 95% CI 0.49-0.85), when compared to Imfinzi alone in Stage III NSCLC patients following CRT. The 10-month PFS rate was 64.8% for the durvalumab plus oleclumab combination and 72.7% for durvalumab plus monalizumab, versus 39.2% with durvalumab alone.

One in four patients with NSCLC are diagnosed at Stage III, where the majority of tumours are unresectable (cannot be removed with surgery).1,2 Imfinzi after CRT is the global standard of care for patients in this setting, based on the PACIFIC Phase III trial.3-5

Roy Herbst, Chief of Medical Oncology at Yale Cancer Center and Smilow Cancer Hospital and Chair of the COAST Steering Committee said: “Imfinzi is the established standard of care for patients with unresectable, Stage III NSCLC, but solutions are still needed for patients who do not benefit from currently available therapies. The remarkable improvement observed with the addition of oleclumab or monalizumab to Imfinzi, along with the strong safety profile, suggests these novel combinations could further redefine outcomes for these patients.”

Susan Galbraith, Executive Vice President, Oncology R&D, said: “Imfinzi has transformed the treatment of patients with unresectable, Stage III NSCLC, and we’re excited by the promise of extending its benefit through novel combinations with two potential first-in-class monoclonal antibodies demonstrating strong clinical activity. Based on the stand-out results from COAST, we plan to start a registrational trial with the hope of bringing these new treatment options to patients that further increase the potential for cure in this setting.”

The most common Grade III/IV TEAE was dyspnoea (reported in 3.0%, 1.7% and 1.6% of patients, respectively). Grade III/IV pneumonitis was only reported for one patient (1.6%), who received Imfinzi plus monalizumab.

Data from a planned analysis of real-world PFS (rwPFS) from the PACIFIC-R observational study was also presented during ESMO, showing the first effectiveness data from over a thousand patients with unresectable, Stage III NSCLC who were treated with Imfinzi in the real-world setting as part of AstraZeneca’s global PACIFIC Early Access Programme. The analysis showed a median rwPFS of 21.7 months in the real-world setting.

In comparison, a median PFS of 16.9 months was observed among patients treated with Imfinzi in the randomised, double-blinded, placebo-controlled PACIFIC Phase III trial. These results demonstrate the long-term effectiveness of Imfinzi in this real-world patient population and reinforce the PACIFIC regimen as the established standard of care today following platinum-based CRT.

Imfinzi is approved in the curative-intent setting of unresectable, Stage III NSCLC after CRT in the US, Japan, China, across the EU and in many other countries with more than 80,000 patients treated with Imfinzi in this setting since its first approval in February 2018. Imfinzi is also approved for the first-line treatment of extensive-stage small cell lung cancer (ES-SCLC) in combination with etoposide and either carboplatin or cisplatin in more than 55 countries, including the US, Japan, China and across the EU, based on the CASPIAN Phase III trial.