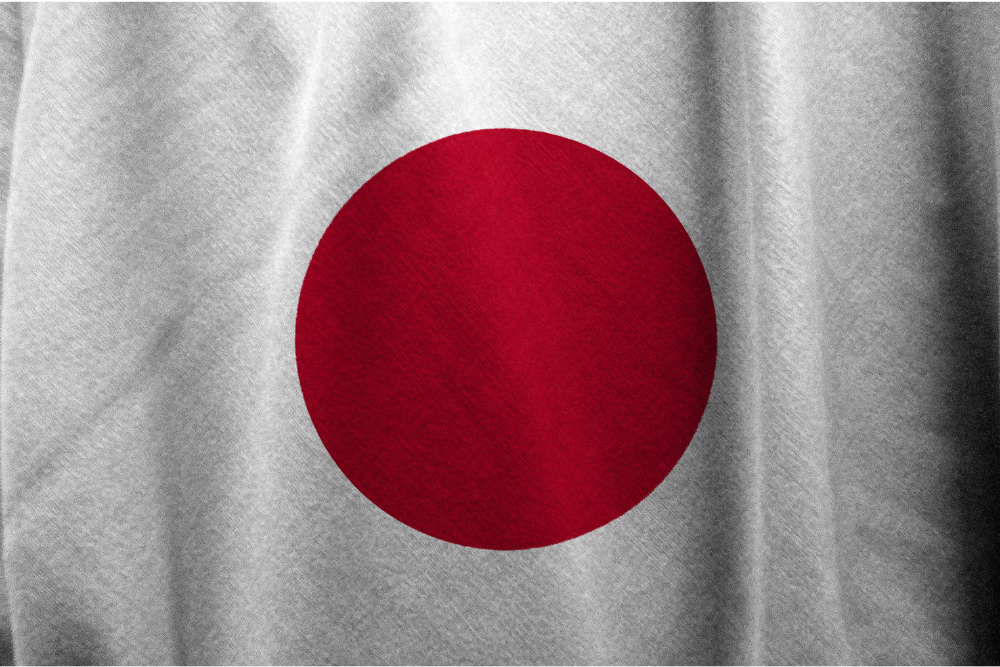 Janssen Pharmaceutical has recently filed for B-cell maturation antigen (BCMA) CAR-T therapy Cilta-cel in Japan. Earlier in March 2021, Bristol-Myers Squibb (BMS) filed for the first BCMA CAR-T therapy idecabtagene vicleucel, in the country. Following approval by the Japanese regulatory authority, BMS will have the first-mover advantage. However, stiff competition is expected for multiple myeloma treatment in the future, says GlobalData.

Despite advances in treatment, multiple myeloma remains an incurable disease characterised by periods of remission and relapse. Unfortunately, most patients experience a relapse following initial therapies, and duration of response, as well as survival outcomes, decrease with each successive treatment.

BCMA-targeting therapies, including BCMA CAR-T therapies, are highly anticipated in multiple myeloma. According to GlobalData, these agents hold great promise in heavily pretreated patients who do not respond to currently available treatment options. The use of currently approved therapies in combination regimens in earlier treatment lines is another factor that limits treatment options and their efficacy in heavily pretreated patients.

Prashant Khadayate, Pharma Analyst at GlobalData, said: “BMS already has a CAR-T therapy Breyanzi available in Japan for lymphoma patients. Hence, it already has considerable experience commercialising CAR-T therapy in Japan, which is expected to provide some edge to BMS over Janssen. On the other hand, Janssen will be launching its first CAR-T therapy following Cilta-cel approval and will need to majorly rely on its multiple myeloma commercialization experience gained through Darzalex.”

According to GlobalData’s Pharma Intelligence Center, the market size of multiple myeloma in Japan is estimated to decline from US$1.7 billion in 2020 to US$1.5 billion in 2027. In Japan, three CAR-T therapies are focused on multiple myeloma – idecabtagene vicleucel from BMS and ciltacabtagene autoleucel from Janssen are in the pre-registration stage and OPC-415 from Otsuka Pharmaceutical Co Ltd is in Phase II.