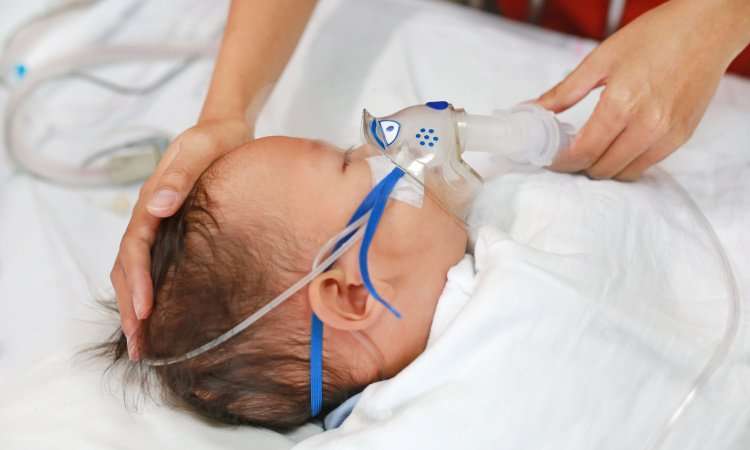 Potential new drug candidates have been identified by a respiratory syncytial virus (RSV) artificial intelligence programme, as health officials warn of a “tripledemic” of SARS-CoV-2, influenza and RSV.

Based on those newly discovered drug targets, the collaboration has now identified several promising drug candidates to bring forward to lab-based validation.

Compounds with existing Phase I clinical data will be prioritised. Candidates with solid safety and pharmacodynamic data in humans are well positioned to rapidly enter a clinical trial to generate early human efficacy data for RSV.

RSV, which inflames the smallest airways of the lungs, can cause hospitalisations in children under five and older adults. The current cold and flu season rivals some of the worst on record, with weekly paediatric hospitalisations in the US at the highest recorded.

Jeremy Skillington, PhD, CEO of Poolbeg Pharma said: “In the past few months, RSV has been sending children to hospital at alarming rates in the United States and Europe. As paediatric units fill beyond capacity, and our healthcare systems contend with a ‘tripledemic’ of RSV, influenza and SARS-CoV-2, the need for better treatments has never been so urgent.” 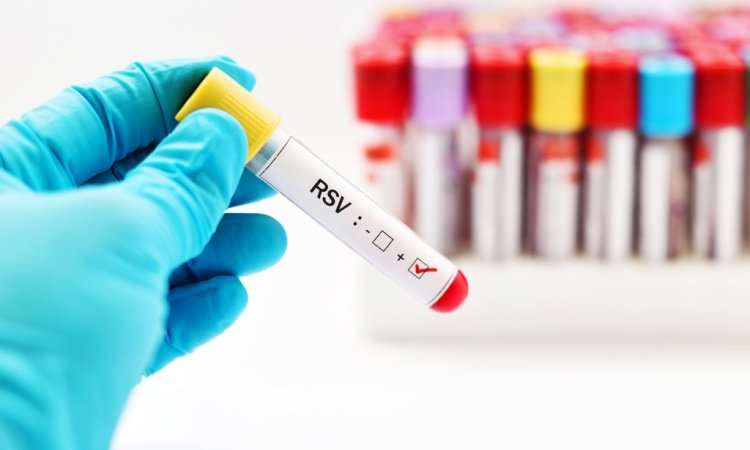 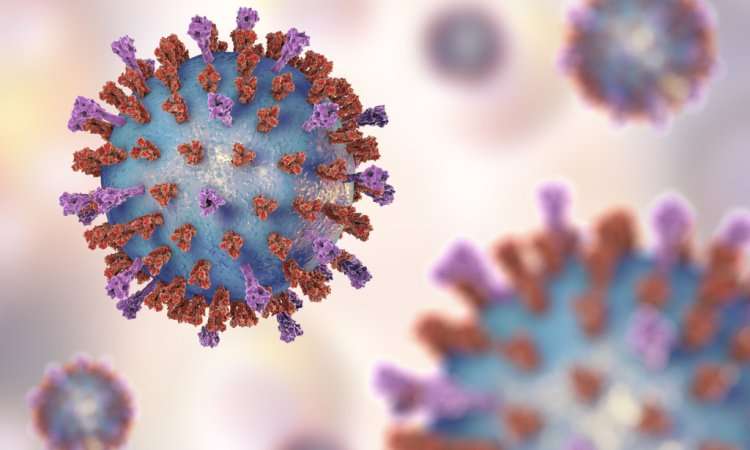